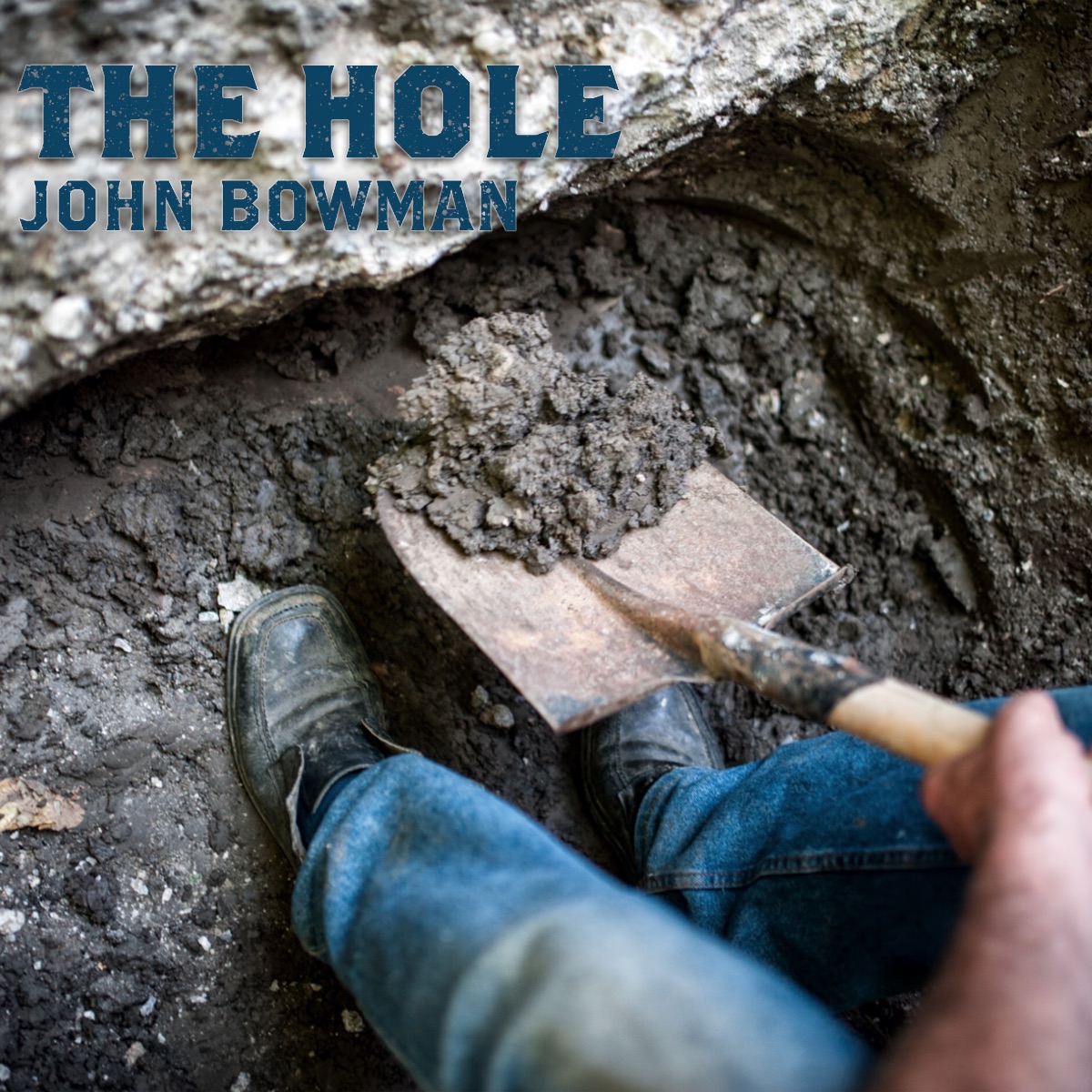 John Bowman
has become known as a substantial and authentic artist in American
roots music for a sound that’s pure, powerful and rooted, through his
years as a solo artist and a member of the multi-award-winning groups, The Isaacs, Alison Krauss & Union Station, Doyle Lawson & Quicksilver and the GRAMMY-nominated Boxcars.

Made with support from a stellar group of musicians, many of whom have shared the stage and studio with him before, Bowman applies his clear, silvery tenor to a set that presents a rich variety of gospel sentiments. The title track and first single is a cautionary Skip Ewing-penned tale, given a compellingly muscular, hard country reading that underlines the grittiness of the story, while “I Didn’t Drive the Nails” is restrained and reflective, perfectly suited to Bowman’s serene vocal. And fans of Bowman’s bluegrass roots will rejoice to hear his driving banjo in numbers like the exuberant story of “You Ought’ve Been There (Johnny Run The Pews)” and the classic “I’ll Talk It All Over With Him.”

“This EP was created with the intention of glorifying God,” says Bowman.  “Each track, with the exception of ‘Silverthorn Mountain’
— a song about life — has a focused and pointed message that leads to
the Father, the Son, and the Holy Spirit. It is my hope and aim that
this music brings comfort, joy, and salvation to all who listen to it.”

Listen to The Hole HERE.

John Bowman has a long and impressive list of credentials as a musician,
singer and preacher, including four solo projects recorded over the
span of 18 years.  Following a two year stint with Doyle Lawson &
Quicksilver and a year of touring with Alison Krauss in the early 1990s,
he spent a dozen years traveling across the country and around the
world with award-winning gospel legends, The Isaacs.  In 1997, Bowman
answered the call to preach, earning an exhorter’s license through the
Church of God in Cleveland, Tennessee. Since then, he has alternated the
pursuit of his religious and musical callings, teaching at a Christian
school in LaFollette, Tennessee and earning a degree in Christian
ministries while touring as a member of J. D. Crowe & the New South
and then as one of the Boxcars, an award-winning bluegrass supergroup
that recorded four albums for Mountain Home between 2010 and 2016.