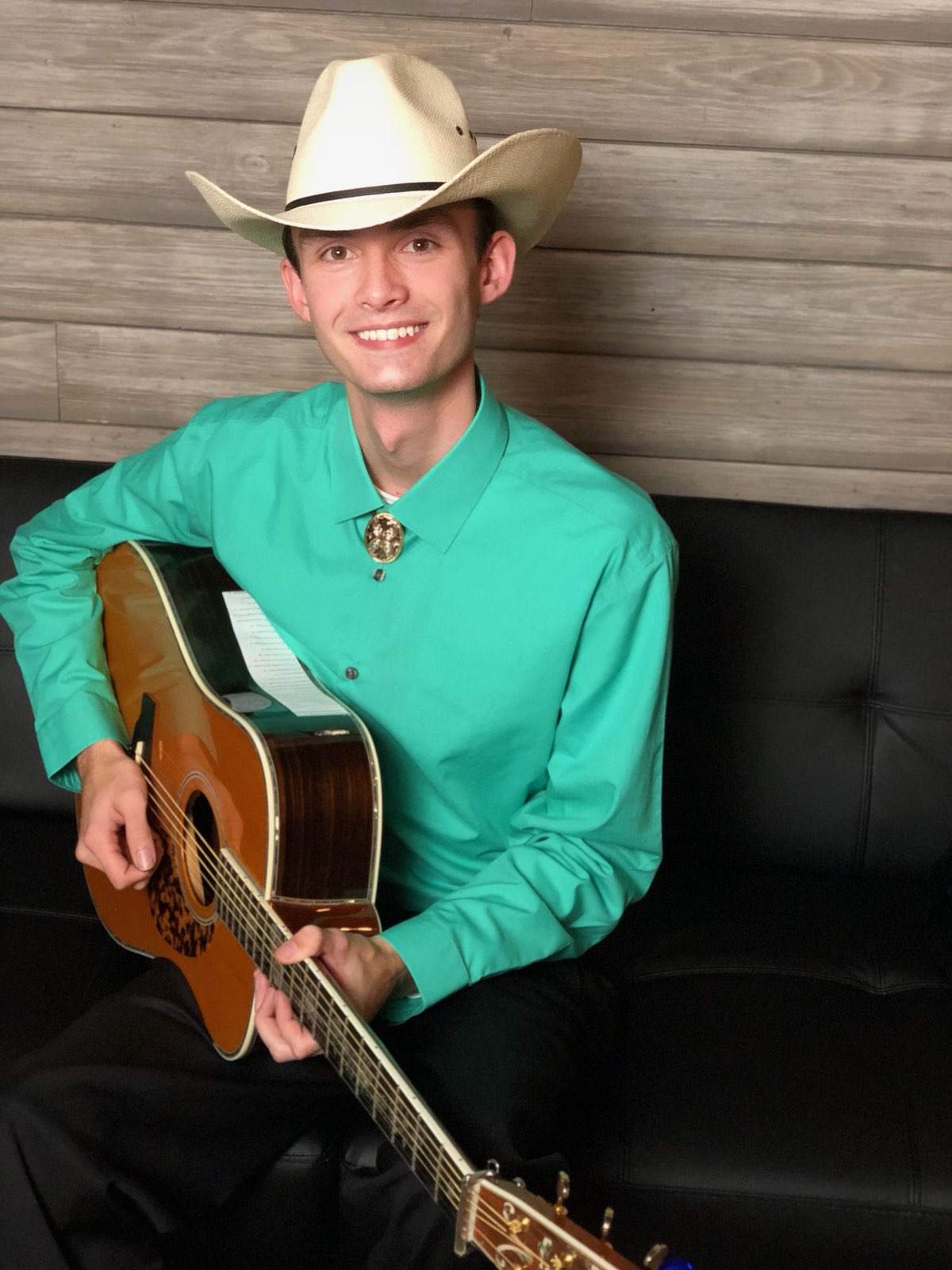 Answer:
I stay true to the traditional/mountain style of country music and I
think what makes it so different is even though we do the old school
bluegrass and country songs we give them a clean/updated
sound so it’s old but at the same time its new.

Answer:
Last year was a big success I feel like we really broke into the
Nashville scene. I was blessed to have made 3 appearances on the Grand
Ole Opry, one appearance being to pay tribute to my all time
favorite the late Dr. Ralph Stanley. I had the honor of performing live
with Vince Gill plus we did several radio interviews including WSM
650AM which I’m thankful to be in their normal rotation as well.

Answer:
The latest project we did is “Last Thing On My Mind” it was released
last spring. It’s doing very well it has gotten a lot of attention on
the UK radio airways as they love the traditional American
music the best so I’m very thankful for that.

Lamitschka:  Please tell us about the songs on your album (influences, etc)

Answer:
All the songs from this album represent making old things new again
which is why we chose the songs we did as we felt those would best
represent our goal. We did however include originals such
as “Ridin’ the Rails”, “Snow Covered Grave” and “Coming Back to Town”.
The other songs include standards such as “Love Please Come Home”
“They’re Holding Up the Ladder” “Last Thing On My Mind” and the most
popular standard “Footprints In the Snow” by Bill
Monroe.

Lamitschka:  You did a duet with Vince Gill. How did that happen to come about?

Answer:
We went to 3rd and Lindsley’s one night to see Vince Gill and the Time
Jumpers and somehow he knew that I was in the crowed that night and
Vince Gill asked if I would come up and do a song with
them. It was a great honor and a great memory for sure.

Answer:
My number one influence would be Dr. Ralph Stanley by far. I’ve always
been around music my uncles had a country band and it wasn’t until a few
years back I discovered a family member by the name
of John Delaney had a very successful bluegrass band in the 50s up
until the 70s they recorded for Rebel Records and traveled up and down
the east coast and made a decent living doing it. I didn’t really get
inspired by bluegrass until I way about 5 or 6 when
the Lewis family came to my hometown and did a show at our fairgrounds
but I’ve been hooked on it ever since! I remember as a kid counting the
days until sunday when we would go to church because my favorite part
was singing the hymns. Growing up Brothern
we only use piano and a hymn book since they were pretty old school but
thats all we needed and you couldn’t find better church singing than
right there in those four walls.

Answer:
Getting to perform with Little Roy Lewis and Vince Gill, performing on
the Opry and getting to meet all the stars I grew up listening to
backstage at the Opry too. This one time we were at Linda
Davis’s house and we were getting ready to leave and my song came
across the radio in our car on WSM 650 for the very first time and I
remember Linda was so excited she jumped into the car with us and we
listened together that was a memory I’ll never forget!

Lamitschka:
Many European fans travel to the United States to attend the several of
the music festivals for the opportunity to see so many of their
favorite artists, bands and celebrities. Will you be participating
and how will the fans be able to find you?

Answer:
I will be traveling around for sure this year the fastest way to find
out where we’ll be is social media such as Facebook and Instagram
@JoeHottMusic and our website JoeHott.com

Lamitschka:
Many music fans today get their information about artists online. Do
you have your own website and what will fans find there?

Answer:
Yes on my website which is JoeHott.com they’ll find a music video we
did for Last Thing On My Mind along with my bio and social media links
and much more!

Answer:
Thanks for all the support that you have shown and if you are ever
looking for a good radio show to tune into I host a 1 hour show every
Wednesday on Sunshine Radio UK at 10am EST / 9 am CST I’d
love for you to join me!