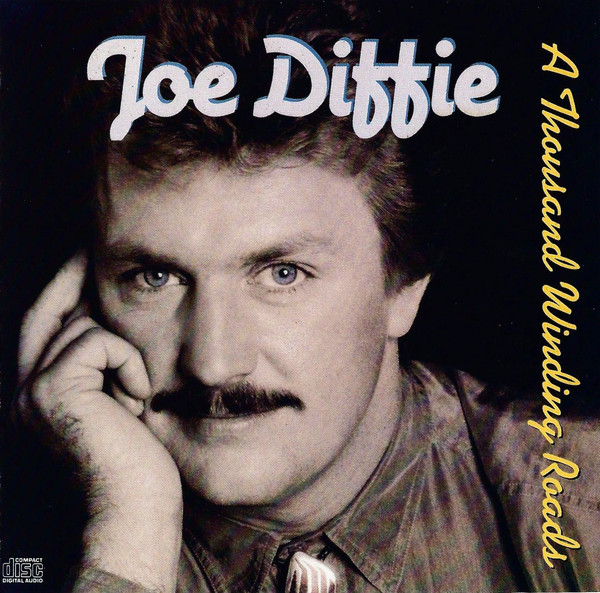 Joe Diffie will be deeply missed

Tributes pour in from fellow artists
and fans

Joe Diffie, who passed away March 29, 2020,
will be deeply missed by fans and members of Nashville’s music industry. My
personal memories of Joe are below, but first just a few of the many tributes
from the music community.

“Joe was much more
than a great country singer. He was a great song guy as well. He also knew how
to put on a show. I will miss you, my friend.” – Teddy Gentry on behalf
of ALABAMA.

“Joe was a
character. A great singer of songs and always had a story or joke to make you
smile. I’ll miss crossing paths with him every year on the road, and my heart
goes out to his family.” –

“Joe Diffie was the
‘pickup man’ — always had a smile and a story, to cure and encourage. It was my
fortunate blessing to come along the same time JD did, in music —so many great
memories, and so many times he ‘propped me up.’” – Randy Travis.

“He was a warm-hearted,
good-natured, fun-loving man with an extraordinary voice. I will miss
him.” – Lee Roy Parnell.

I have many personal
memories of Joe. We met in the 90s when Joe cut “Coolest Fool in Town,” a track
on his first album (A Thousand Winding Roads) that was written by my
future boss Randy Boudreaux (“Alibis” “Brokenheartsville”). All of us would
hang out at Barbara’s bar and restaurant with Joe, Tim McGraw, Tracy Lawrence
and others. Nobody “ghermed” them there; they were just regular joes, no pun
intended.

When I was working with award-winning songwriter
Mary Francis in the late 90s I was listening to some of the demos of songs she
had written. One of those demos was for a song titled “Tonight the Heartache’s on
Me” with a male vocalist singing the demo. I told Mary that the vocalist sounded
like Joe Diffie and she replied, “It is Joe, singing the male two-step
version that I have been pitching for several years.”  I went ahead and sent the demo with Joe’s
vocal to Paul Worley who, with Blake Chancey, was producing Wide Open Spaces,
the major-label debut album for the Dixie Chicks. The Chicks cut “Heartaches”
that was included on the Platinum-selling album and was also a hit single –
thanks to Joe’s great vocals on the demo.

Joe’s first release was
“Home,” followed by “If the Devil Danced (In Empty Pockets),” and many more
including “Third Rock From the Sun,” “Bigger Than the Beatles” and “Pickup Man”
that became a perennial fan favorite. Diffie charted 18 Top Ten singles, with
the majority reaching the Top Five, including the 1993 radio staples “Prop Me
Up Beside the Jukebox (If I Die)” and “John Deere Green.” More about Joe herehttps://joediffie.com/

Lyrics from “Prop Me Up By the Jukebox”:“Just let my headstone be a neon sign/ Just let it burn in memory
of all of my good times,” Joe sang.  “…
I’ll be the life of the party, even when I’m dead and gone.”