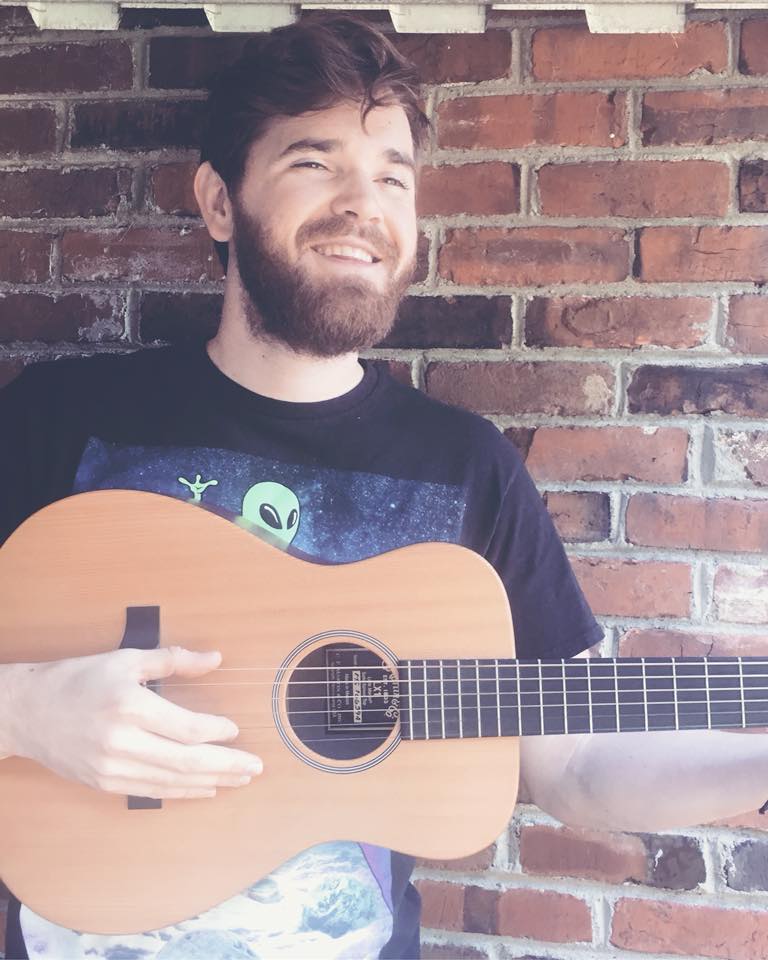 Parsons: I think I’m always looking to expand my horizons naturally. Just take the next step and see where the foot lands. I think that’s how it should be with your art. It’s like finding this little river within yourself and following the current where it flows.

Parsons: My first big break came when I won a contest in Nashville and got a chance to open up for George Jones in Houston, TX. I moved to Nashville based on that win and, within three months, I got a cut on what was a Grammy-nominated Bluegrass record by The Grascals called The Famous Lefty Flynn’s.

Parsons: I’ve never been a star, but I appreciate it. I think family is always hit or miss. I’ve had some members who have been really on board the whole time and very supportive, while others kind of show up when things are good and tend not to care when you need them to. Some people just never understand it through. They adopt a lifestyle that others expect them to, and sometimes that leads them down a very miserable path. That isn’t necessarily your problem unless you allow them to make that your problem.

Parsons: The music! I had always enjoyed music but never really thought about being an artist myself until High School. I never really saw myself going far with school the way other people focused on it. It always seemed to be in my way. I picked up the guitar when I was seventeen and got wrapped up in it. I haven’t lost that buzz even a little bit. I still enjoy playing and singing just as much, if not even more.

Parsons: My Dad was the first ever to convince me to write a song. I enjoyed playing and singing, and I had just come down complaining about doing a school assignment; this was my pre-homework ritual always. Since I hated the thought of the school work but enjoyed the guitar, maybe I should put the two together and make it easier on myself. He nailed it! I ran back upstairs and immediately began to work on the assignment and knocked it out way quicker because of that suggestion. That was my gateway into the creating side of things. It’s become my primary source of therapy in my life since then. Music has gotten me through so much, whether through consumption or by writing my own.

Parsons: My passion. I completely love what I do and consider myself extremely lucky to be able to do it.

Parsons: I can’t say this personally, but I would say it’s consistent with what I’ve seen from the people who have reached this peak. Many like Tom Petty and John Prine were always who they were and made sure their art held its integrity.

Parsons: The thing that people have always told me that stands out from other people is my voice. I don’t think it’s because it’s at all fantastic, but I think it’s different enough that it can stand out in the right way. I always take it as a compliment when people say it. Although I’m terrible at taking compliments, I’m working on it.

Parsons: My greatest challenge has been navigating when the actual business gets involved. There’s a lot of people who are predominantly all talk. You have to learn to realize when something’s real or not. Don’t get too excited. It’s kind of sad. You have to change how your natural human emotions work because people will try to manipulate them and you. You don’t have to let them change you, though. They’ll change the way you think of them and others like them.

Parsons: Getting to open for the late great George Jones in Houston, TX, was definitely on the high up list of highlights. Getting to hang out and befriend Little Jimmy Dickens was another one. Little Jimmy was nice enough to be in my first music video and also helped me promote my first record back in the day. He also gifted me with a Victrola that used to belong to Waylon Jennings.