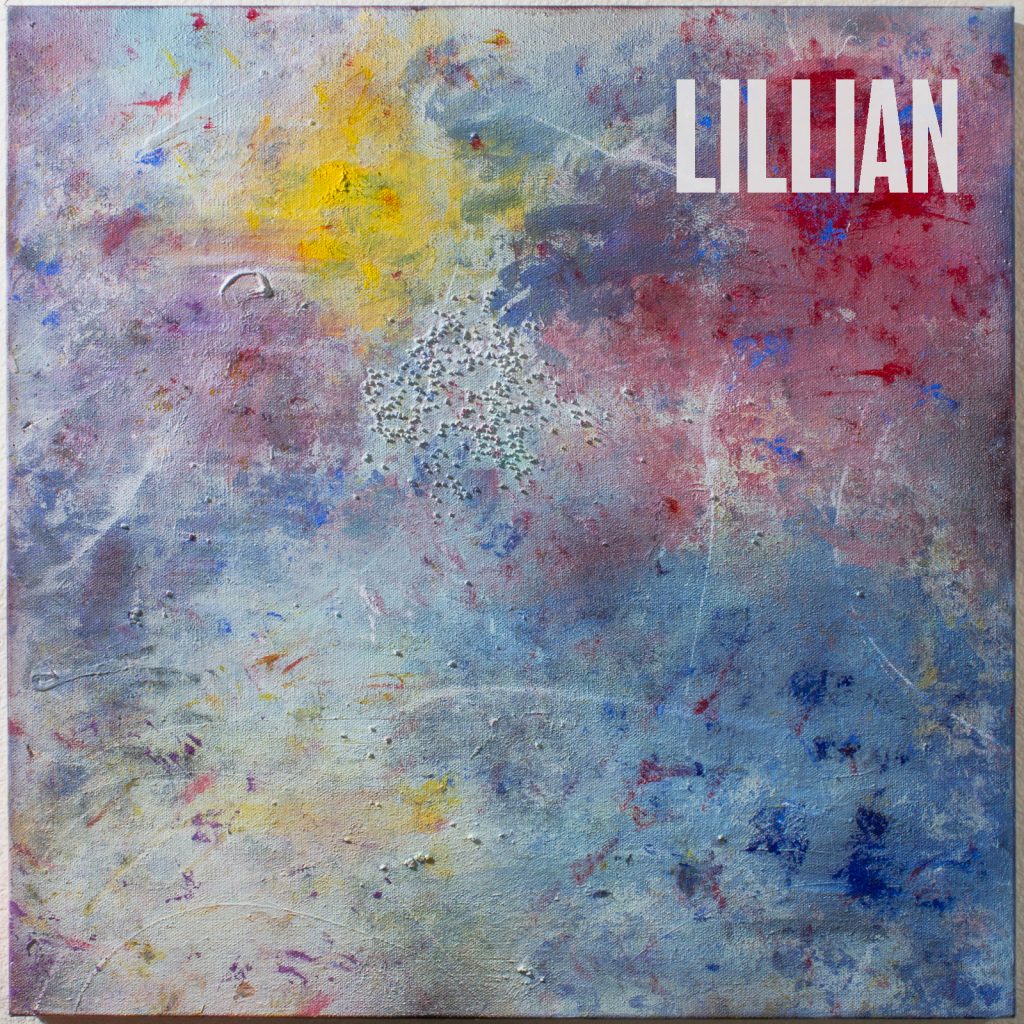 recalls his days living in East Nashville on “Lillian.”

“Jeremy Parsons proves himself a master at finding inspiration within
his surroundings and personal experiences, and as a result, transports
the listener with him.” – Jamsphere

“Yeah I guess the self-degradation
Was what I connected with the most
It feels kind of messed up to say it
But it’s nice to know you’re not alone”
– Jeremy Parsons, “Lillian”

It’s that kind of authentic, personal story-telling that has endeared Jeremy Parsons
to fans of country, americana and other roots-based music. With the
international itunes-chart-topping success of his previous two singles,
“Tragedy” and “Good Ole Days,” Parsons digs deep to deliver perhaps his
most honest and compelling tale of soul-searching storytelling to date.
Parsons, who recently returned to his hometown of San Antonio after an
extended stay in Music City, recalls life in Nashville and some of his
lower points in life. “Lillian” is the third single release from his
upcoming “Things To Come” album, scheduled for early 2021.

Jeremy shares the story behind the song: “Some song ideas pop in your
head, and you feel like you have to get somewhere and write them before
they disappear forever. Writing ‘Lillian’ wasn’t like this at all. It
started with a street I used to pass every day on my way to work, while
living in East Nashville. I saw so many street signs on that trip, but
“Lillian” was the only one that consistently stood out to me. I kept it
in the notes section of my phone for years. One afternoon I sat down and
found this really cool strum patterned rhythmic guitar part I was
having fun playing. The words came next, “She said she never wears
underwear, I said I never wear shorts.” Maybe the most ‘me’ line I have
ever written. Lines with personality are great, but when you can
correctly project yourself into your art, I feel it says something about
your growth and being comfortable, as far as who you’ve become as an
artist.’ 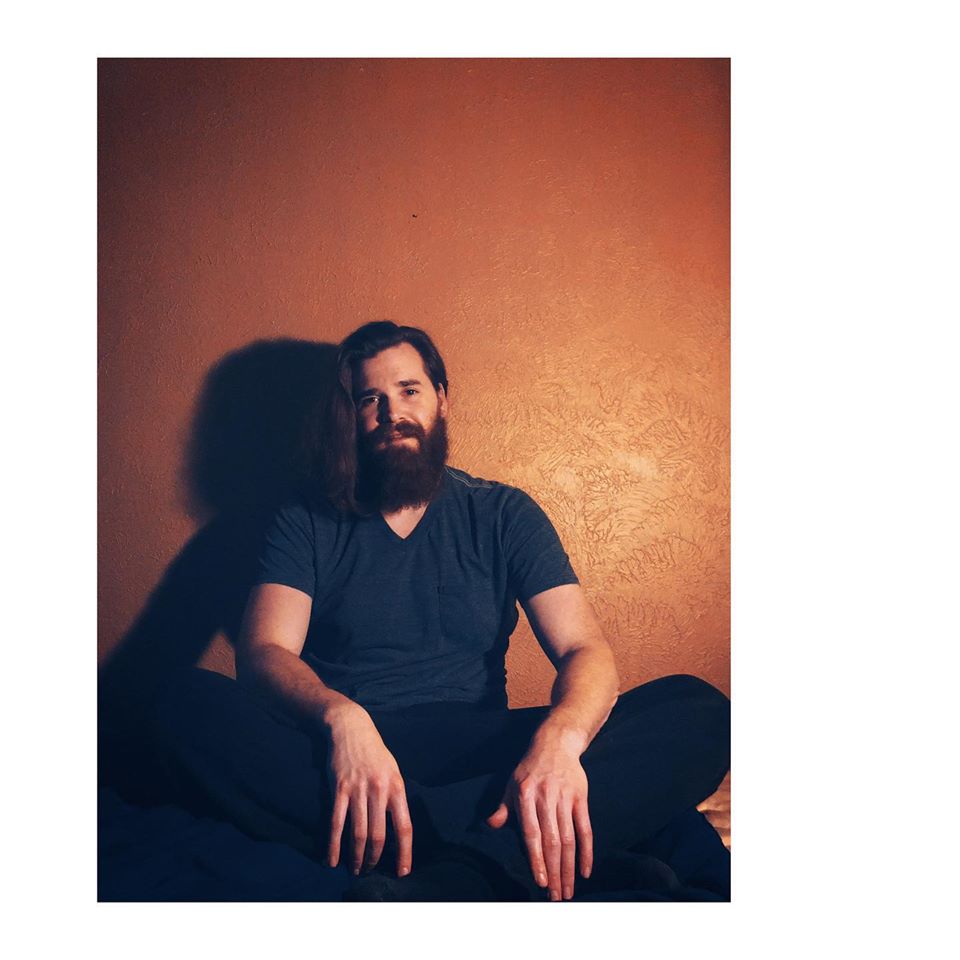 ‘The rest of the song came flooding out and spoke to me and where I
was in my life. I was very lost before making this music, and if not for
someone seeing through that mess and giving me a pure form of love, who
knows where I would have ended up. It’s a factually fictional story
about the high times of low points in life. We live so we can create,
and I’m so glad to have manifested this song through my experience. I
hope y’all enjoy it as much as I enjoy playing it.”

“Lillian” is being released worldwide on September 18th, 2020.

ABOUT JEREMY PARSONS: Born in San Antonio, Texas, Jeremy Parsons grew
up soaking in the sounds of Texas music in the dancehalls of the Lone
Star State. Over the past decade, Jeremy has played all over the U.S.
and in Europe, including numerous venues in Texas. The first single from
his album, “Things I Need To Say” was the Top 40 Roots Music Report and
IndieWorld Report track, “Burn This House Down.” That single was
followed up by the equally well-received, “Why is the Bluebird Blue,”
also a Top 40 Roots Report americana single and a Top 20 iTunes Canada
country chart single. “Bluebird” also reached #2 on the Hits You Love
pop charts. The videos for both songs were nominated and selected for
numerous Film Festivals, including the Jersey Shore Film Festival,
Indie’s Best Films Festival, and the Monkey Bread Tree Film Festival, an
IMDB-sanctioned film festival. Jeremy’s last video, “Making Things Up
as I Go” has also received international airplay, acclaim and awards.
The video is available on Amazon Prime. Parsons has appeared on Fox,
CBS, ABC and NBC affiliates around the country. His previous two singles
have reached #1 on the iTunes charts overseas.