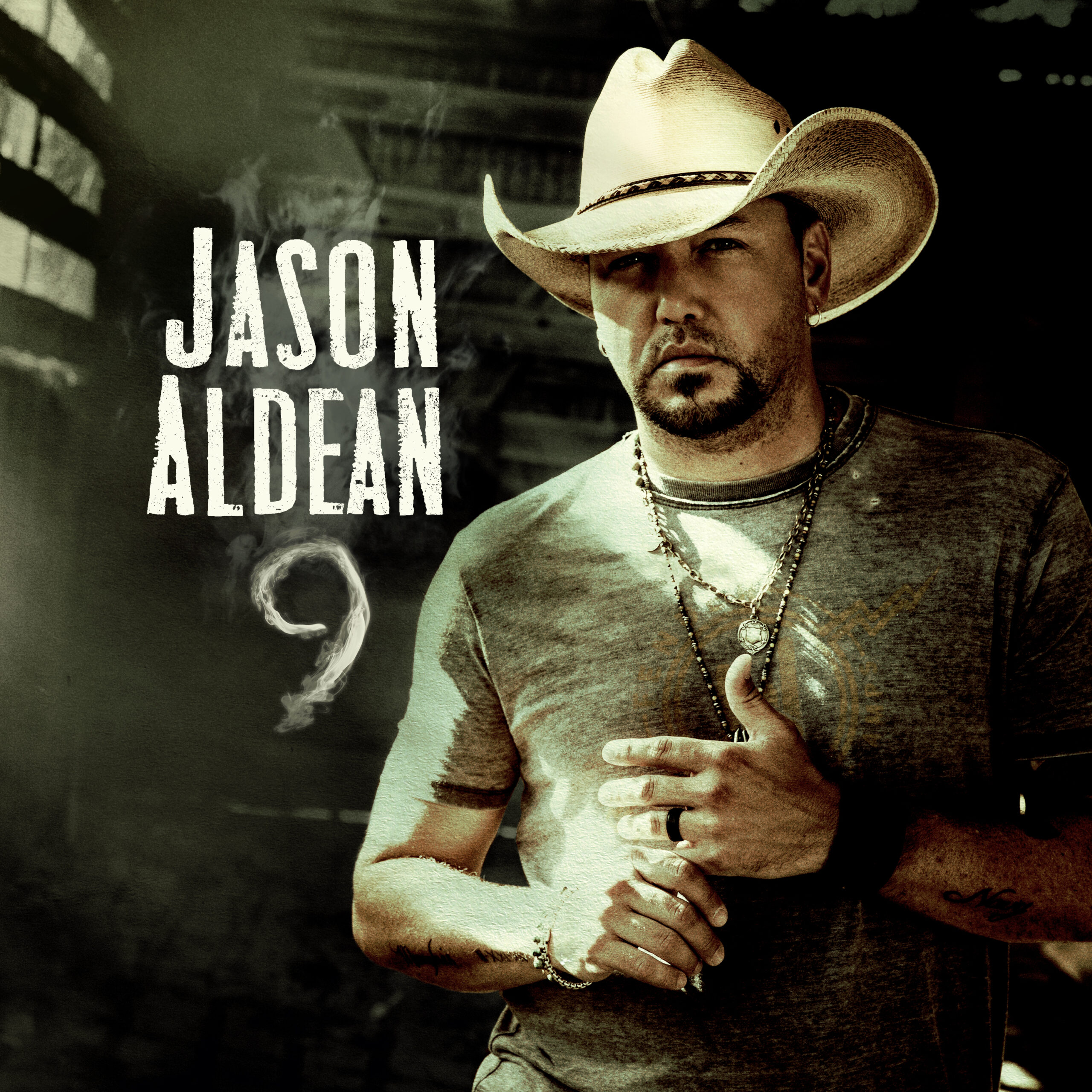 Known to fill football stadiums and not just simple musical stadiums, this big guy began his rendezvous with music quite early in his life. With 22 of his 35 singles charting the top, he has been on the path of a musical journey since his parents separated when he was just three.

The summers he spent with his father actually brought out the musician in him. Before going off to work, his father would chart out the musical notes for him which he would practice all day. Once when he returned from his office they would always sit together and practice. Slowly the boy began picking up the notes just by listening to the songs once.

By the age of 14, while growing up, listening to the country music he got interested in singing on the stage. His mother arranged for his performance in the local hall of fame in Macon. He sang “Seminole Wind” of John Anderson & Tracy Lawrence’s “Sticks & stones” on the stage.

How did he progress takes you on a joy ride of a boy who loved music and moved one step at a time closer to it? At the age of 15, he joined a local band at Georgia nightspot Nashville S.

With his father’s aid, the local band began performing at Southeast festivals and clubs. Aldean by then had begun writing and composing songs with the help of one of his teammates named Justin Weaver.

When performing in the Atlanta nightclub, the Buckboard he was approached by Michael Knox of the Warner Chappell song publishing company. After signing them, Aldean decided to move to Nashville. But then failures piled up in his way one after the other.

After repetitive failures, Aldean decided to give himself six months before he planned to move back to Georgia, his hometown. But five weeks later, he was signed by Broken Bow Records. Shortly after, he picked up Kevin Neal and then began with the recording of Relentless moving in with Clarence Spalding and Spalding Entertainment.

Wide-open, My kinda party, Night Train, Old boots New dirt, They don’t know and rear-view town are some of his very famous albums.

One after the other his singles and albums began creating and making history. It was in 2019 that Aldean performed at the hall of fame and museum Concert.

He has been called to have been the biggest digital country artist in the history of country music creating history with more than 21.5 million certifications under his belt. Digital devices are pretty new to the world of music and Aldean has truly emerged as the greatest of all the digital country musicians.

He is graded as the lead vocalist of the under-40 clan and lives up to his name every day and is still going steady.