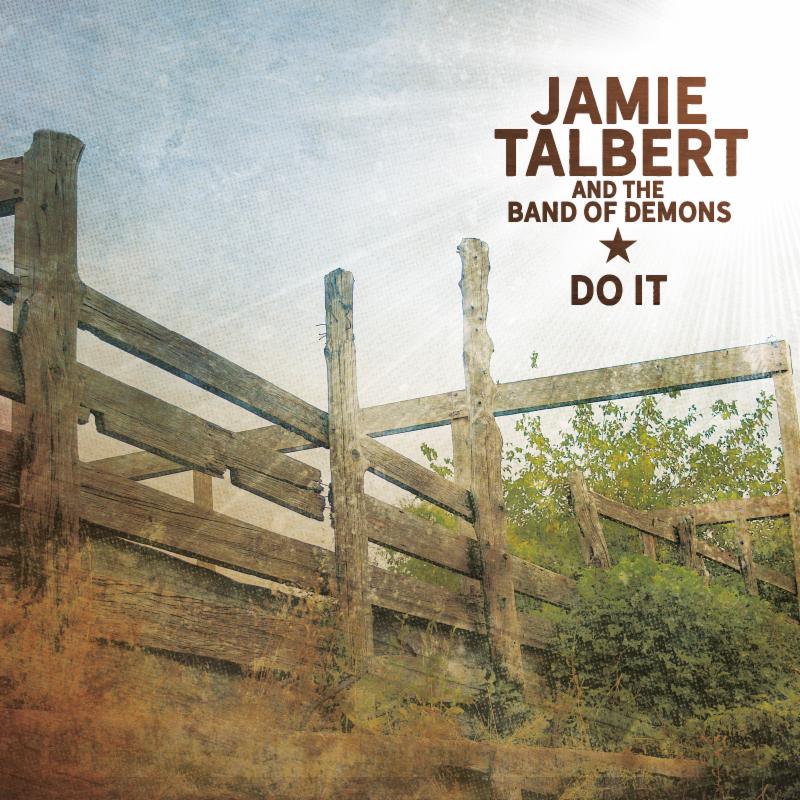 Jamie Talbert and The Band Of Demons Release New Single

“Back In My Arms” Going for Adds Now

(Beaumont, Texas) —Jamie Talbert & The Band of Demons is pleased to announce the release of “Back In My Arms,” their seventh radio single. The third single from their recently released album DO IT, is going for adds now. Written by Talbert,  band member Todd Conger and Tyler Henderson, the single is being promoted to Texas Regional Radio Report (TRRR) and CDX Traction Texas by Dillon Steen of Steen Entertainment. This latest release follows “Whiskey Drinkin’,” which charted in the TRRR Top 200 songs of 2017 at #120 along with the band’s previous single, “Wildfire,” which came in at #105.

“We are so excited about the success of our last two singles from our latest album DO IT,” said Conger.
“As the new year is all about starting fresh and new beginnings, we
felt this was the perfect song for us to release at this time. We are
extremely excited about it and hope everyone else feels the same way
when they hear it.”

A rocking song about wishing you had that certain someone back, the hard driving bass guitar and drums drive the point home in “Back In My Arms.” As the lead guitar and fiddle pave the way, the emotion of the lyrics shine through.

“Our
new single is a big step forward for us stylistically because it’s more
uptempo than many of the things we’ve done in the past,” said Talbert.
“While it’s about the ‘Three Ls: loss, longing and love,’ it isn’t
written in a downtrodden perspective. With an attitude that is somewhat
hopeful, faithful and even optimistic, it implies that perhaps a
reconciliation can take place and the heart can be made whole again.”

Bringing an infectious energy to their music and live performances, Jamie Talbert & The Band of Demons burst onto the scene with TOMORROW NIGHT and its first single, “South Bound Train. Subsequent
follow-up singles from the album which landed on the Texas
charts included the hard rocking version of Charlie Daniels’ “Long Haired Country Boy,” the title track and the military tribute “Waking Up with A Stranger.” Releasing the album DO IT in summer of 2017, the band has celebrated a larger presence on the scene with radio singles and shows across the state.