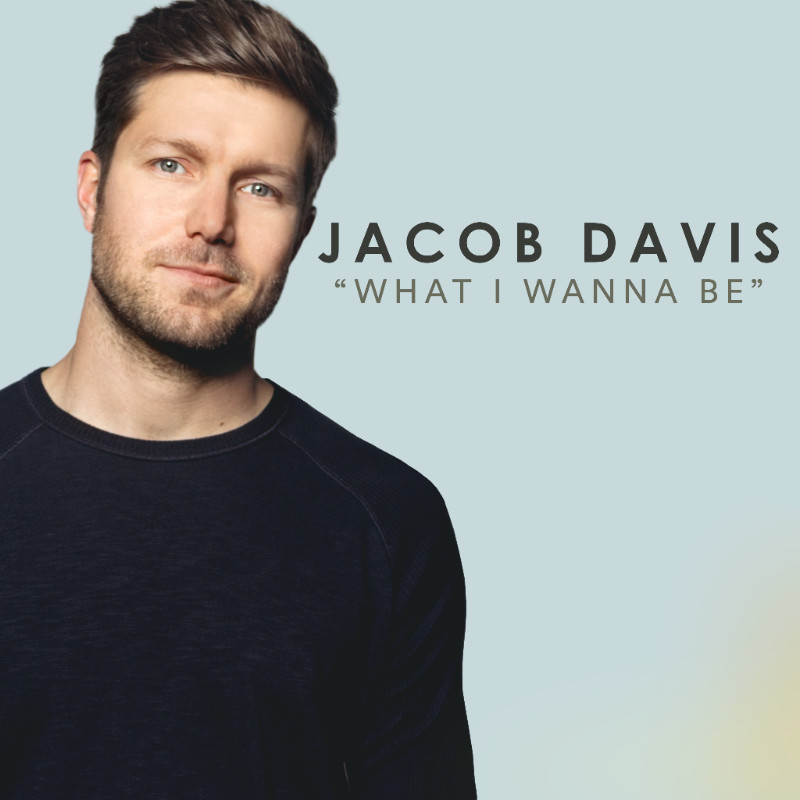 
NASHVILLE, Tenn. – Black River Entertainment’s Jacob Davis
has honed his performance style, deeply seeded from his Louisiana bayou
bedrock, after time on the road supporting some of country music’s
biggest stars. Now he’s ready to not only make his debut at CMA Music
Fest but also on the most revered stage in country music, The Grand Ole
Opry.

The “What I Wanna Be”
singer and songwriter has been tapped by CMT as one of their performers
on Tuesday at the Bridgestone Arena Plaza Stage, performing at 3:45
p.m. prior to Wednesday’s CMT Awards. Davis will also make CMA Fest
appearances with performances on Thursday, June 8 from 2-3 p.m. on the
Radio Disney Country Stage, Saturday, June 10 from 2:30-2:55 p.m. on the
Chevrolet Park Stage and 10:00-10:30 p.m. at a show for VEVO at
Nashville’s 12th and Porter. A mere two weeks later on June
23—surrounded by friends and family—the Shreveport, Louisiana native
will stand in “the circle” while making his debut on the Opry stage, the show that made country music famous.

“I know what you’re thinking,” Davis says, taking a cue from the opening
line of “What I Wanna Be,” a song he wrote with Forest Glen Whitehead
and Adam Hambrick that Whitehead (Kelsea Ballerini) produced. “CMA Music
Fest can be overwhelming with so much great music, but for me, it’s a
time of year I look forward to because it’s like a reunion. There are so
many fans coming out to the shows, so many acts I can’t wait to see
live, and it’s all for the CMA Foundation. It reminds me of the
excitement I’ve felt all my life growing up in Louisiana as we’d wait
for Mardi Gras every year. This is my country music Mardi Gras.”

After moving to Nashville in 2011, Davis focused his attention on
songcraft and that dedication and hard work landed him a publishing deal
and, five years later, a record deal with Black River Entertainment.

“Everyone I’ve admired – from John Prine to fellow Louisianan Tim
McGraw – has taken a turn on standing in that circle, and for me,
performing there is the ultimate rite of passage,” shares Davis on his
Opry debut.  “I’ve waited a long time for this moment.”

Having already shared the stage with artists including Lady
Antebellum, Hunter Hayes, Sam Hunt, Billy Currington and Kelsea
Ballerini, fans have had a taste of the forthcoming album on Black River
Entertainment with the release of his debut single, “What I Wanna Be,” digitally available now. For more info on Jacob Davis please follow him on Twitter, Instagram, Facebook, YouTube, and at jacobdavismusic.com.