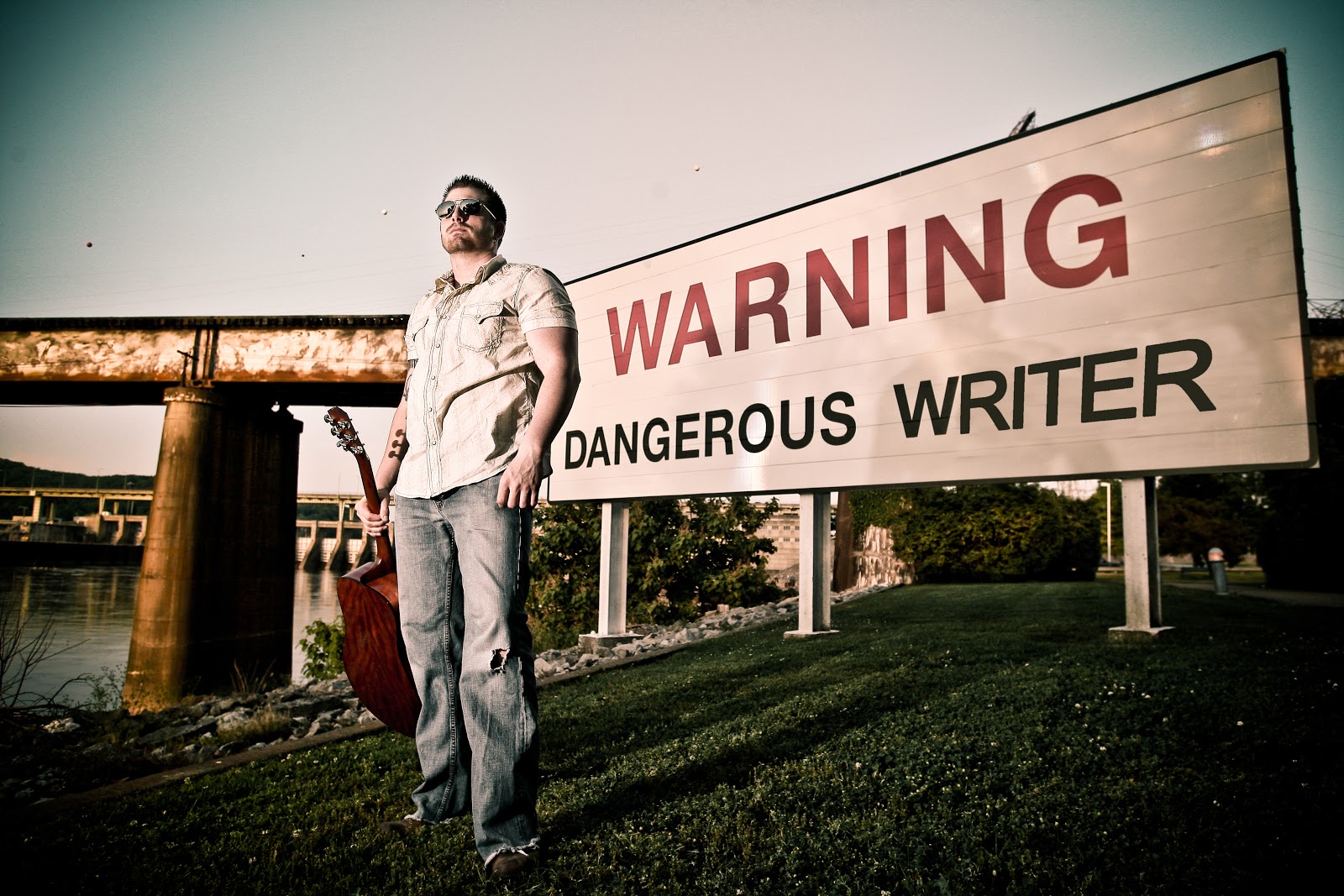 Lamitschka:  Music has many new fans throughout Europe who may be hearing about you for the first time. How would you describe yourself and the music you write to someone who has never seen or heard you?
Tanner: Who hasn’t heard of me?! I’ve been writing songs longer than today’s country music has been pretending to be  country music. Who am I? I am just another one you out there reading this and thinking to yourself, ‘‘Well damn he’s right.‘‘ Well I know I’m right!! Difference is, I’ll take a stand for country music!! I’ll wave the flag!! I’ll take the reigns and ride this wave all the way to the top!! I’m a country music fan. That’s who Tanner Flowers is. I just may enjoy writing country music more than the next person. What can I say? I’m just me. And it’s a hard thing pretending to be anything else. 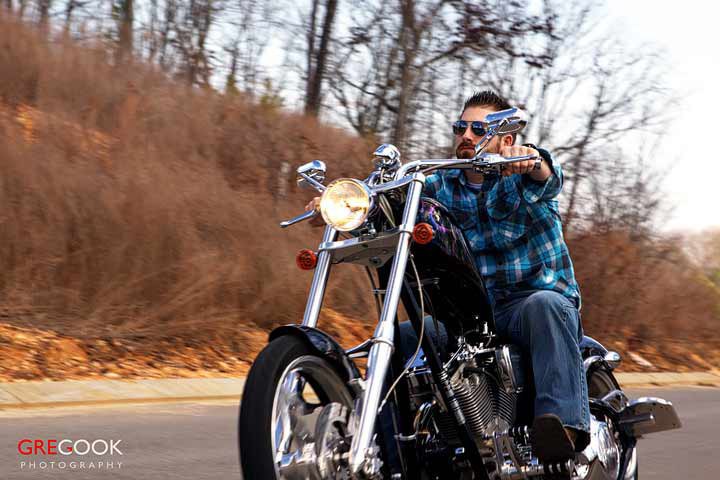 Tanner:  My big break was when I decided to write songs. The two are one in the same. I was destined for success from the first lyric I ever put to paper. But I do show great gratitude to people like Christian Lamitschka who take the time out of their busy schedules to let a small town Tennessee boy like me have a chance to interact with great people like you all over the world. I appreciate this interview. And I appreciate each and every single one of you for giving me the time to get to know you a little bit. Come see me on Facebook. I ain’t too hard to find.