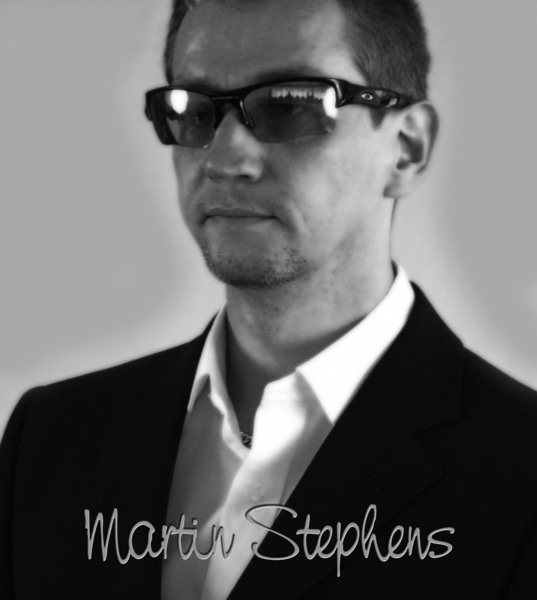 Martin Stephens:  I basically look at myself as a composer. I look for a challenge then tackle it with all my skills. Sometimes it takes me to strange places. In my years of studying music I have done most things from rock, jazz, blues, dance, soul and even retro. I find that all styles of music have something to offer. It’s just aquestion of finding it and giving other styles a chance. 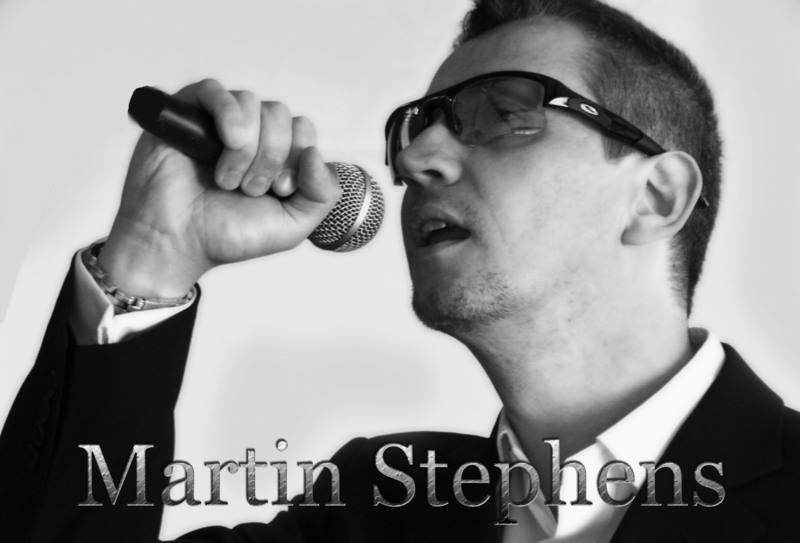 Martin Stephens:  Lat yea was good. I am relatively unknown and managed to get on the the Official 53rd Grammy Ballot for two songs from my 60’s styled project album ‚Eastward bound‘ Available on ITUNES, AMAZON ETC worldwide.

Martin Stephens:  My latest album is called ‚Just me‘ Its doing quite well. It’s a rock based country/pop album with 15 songs. It has received alot of airplay in the States in L.A and Newyork. My latest single is ‚‘Don’t you whisper‘ It’s too soon to tell with this song, but it’s a fun rock ssong based on Aliens attacking the earth :O). Both are available on Itunes and Amazon etc worldwide. 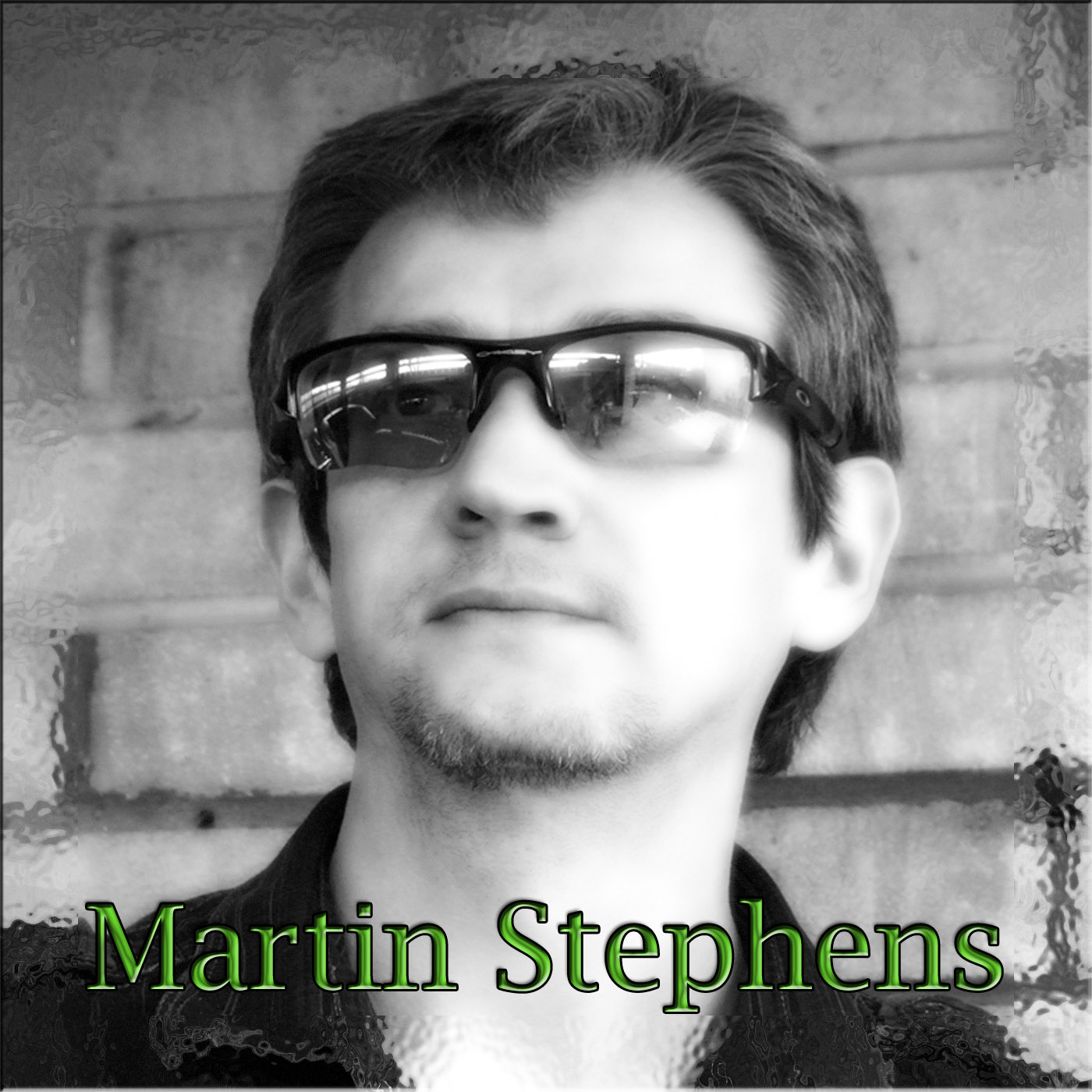 Martin Stephens:  Eastwadr bound was a difficult one. I basically was looking for something that reflected a 60’s vibe, with an American feel. Even though I’m British. I basically imagine driving from L.A to NEWYORK, hence the name ‚‘Eastward Bound‘. The album ‚‘JUST ME‘ was so called as to highlight the fact that in all my workd, there is only me from start to finish. Music, intruments, vocals, artwork, lyrics, production, recording and engineering. Just me!
The single ‚Don’t you whisper‘, the idea being that there are aliens close so you have to be still and silent.

Martin Stephens:  ‚Eastward bound, influences are based around the Platters, Drifters, Elvis etc. Just me is based around more modern sounds that just take my fancy as I switch on my recording gear. My new single Don’t you Whisper influence would be the film War of the World!

Martin Stephens:  last one awas 60’s based, this new album is modern rock pop, with a bit of country!

Martin Stephens:  I just think it seems to appeal to the listener. It always surprises me what song the audience goes for. It’s never my own choice!

Martin Stephens:  My first real music experience was Jimi Hendrix. I WAS MEMORISED BY Little wing and Voodoo chile. I then moved to bands such as Van Halen, Lynch Mob, Yngwie Malmsteen. American guitar starts really.

Martin Stephens:  I am upset in someways by the change in the business. Spotify in someways has made it virtually impossible to make a decnt living from record sales alone. I only hope things sort themselves out. I here a lot of famous starts are refusing to make albums until things change.

Martin Stephens:  Get rid of x-factor and reality shows, spotify etc. Reality shows mean people dont have to work any more. So the talentless jump the que so to speak without paying their dues.

Martin Stephens:  I do oads of crazy things. My guitar instructor years ago Steve Makin from Slade 2 used to call me crazy :O). My wife tells me when I go to crazy, so I reign it in.

Martin Stephens:  as below. Albums for sale are here http://martinstephens.zimbalam.com/