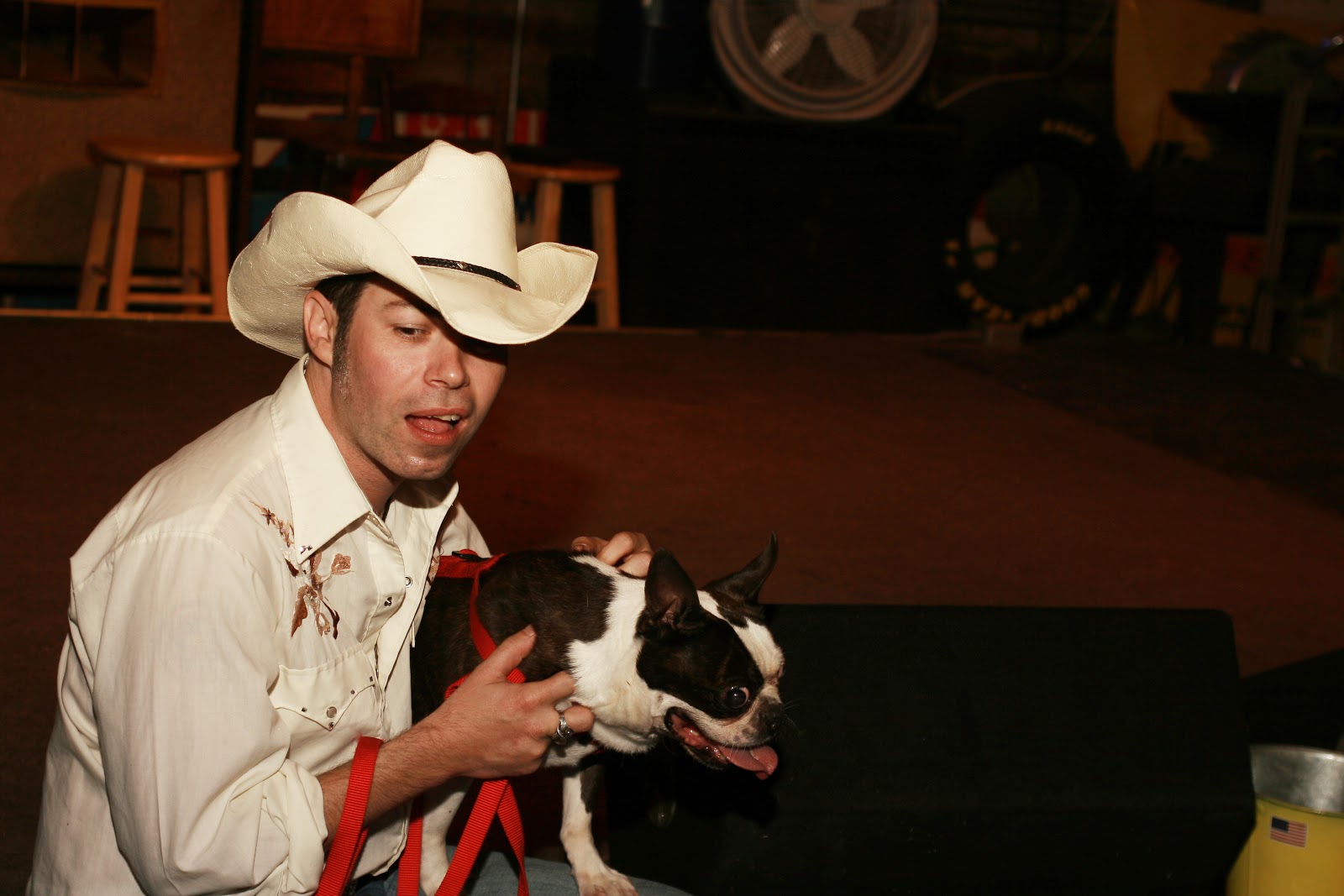 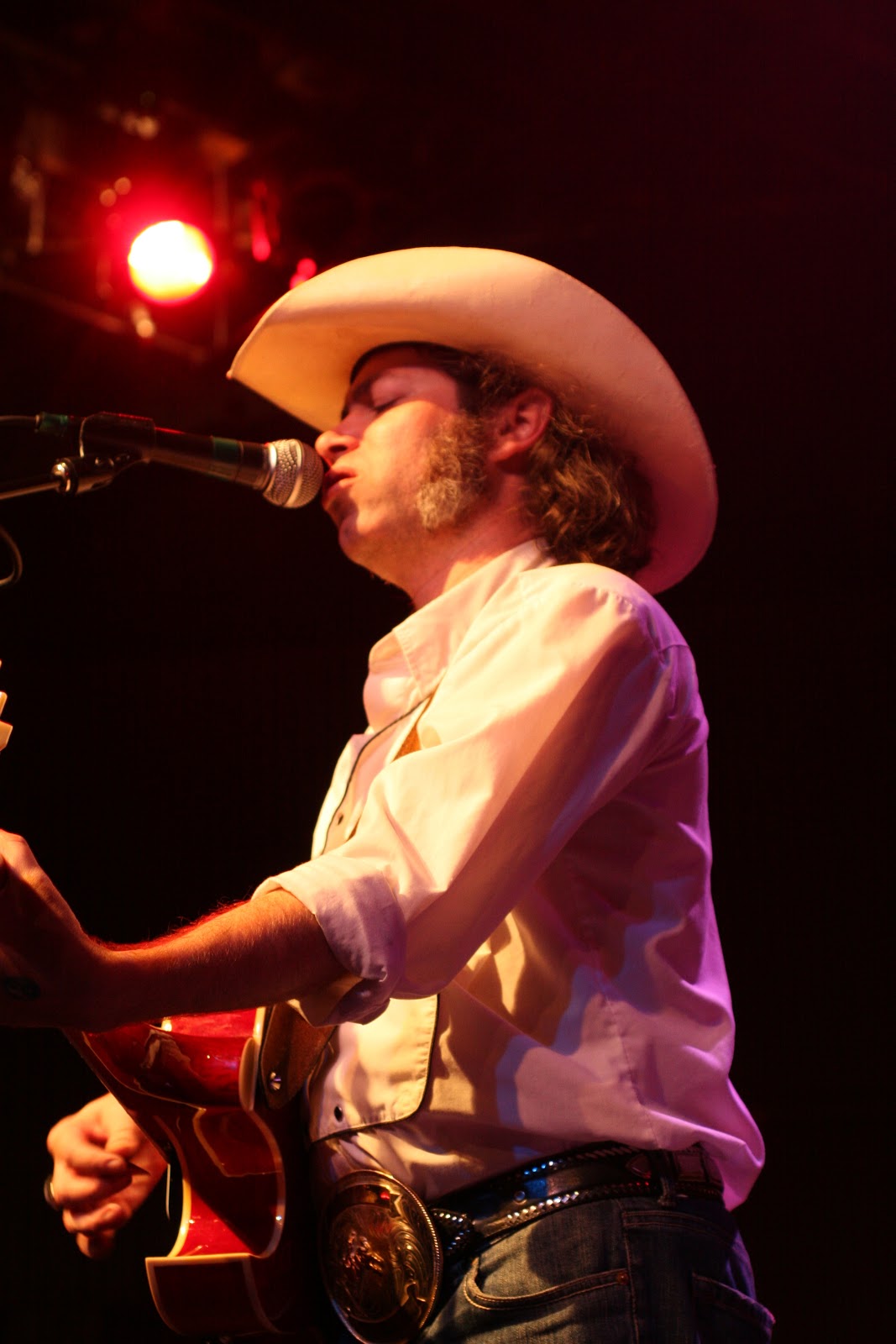 HICK’RY HAWKINS:  I was on the road quite a bit, Played a truckload of great shows and met alot of great people that I’m thankful to know . We have a standing gig at the Rodeo Bar in Manhattan , which is one of the most coveted gigs in NYC. Added an awesome pedal steel guitar player. Of course, I’m still lookin for that day job! 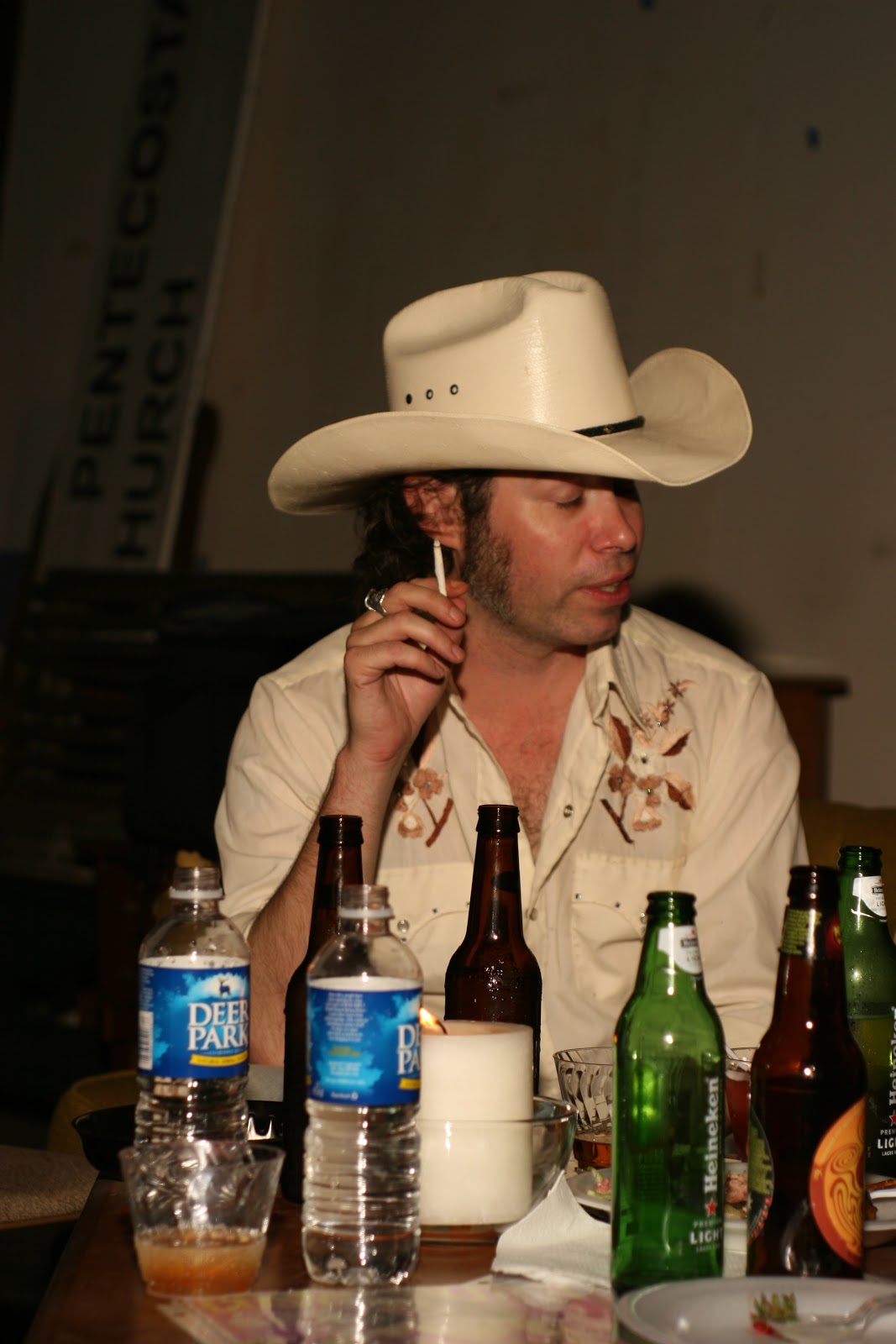 HICK’RY HAWKINS:  I recorded two solo discs on the same day in 2010 (Fastest Man Alive and Last Outlaw) Over the last two years I’ve probably sold a few hundred at shows, hopefully I’ll have a bank account soon and can sell them online. I put artwork on the actual disc itself, so that makes each disc totally unique (outsider art) which you would think more folks would go crazy over, but we are in a digital age and thankfully there are still folks out there that want to actually hold something in their hands! (I’m also doing the same with my other four cd’s I’ve recorded over the years) 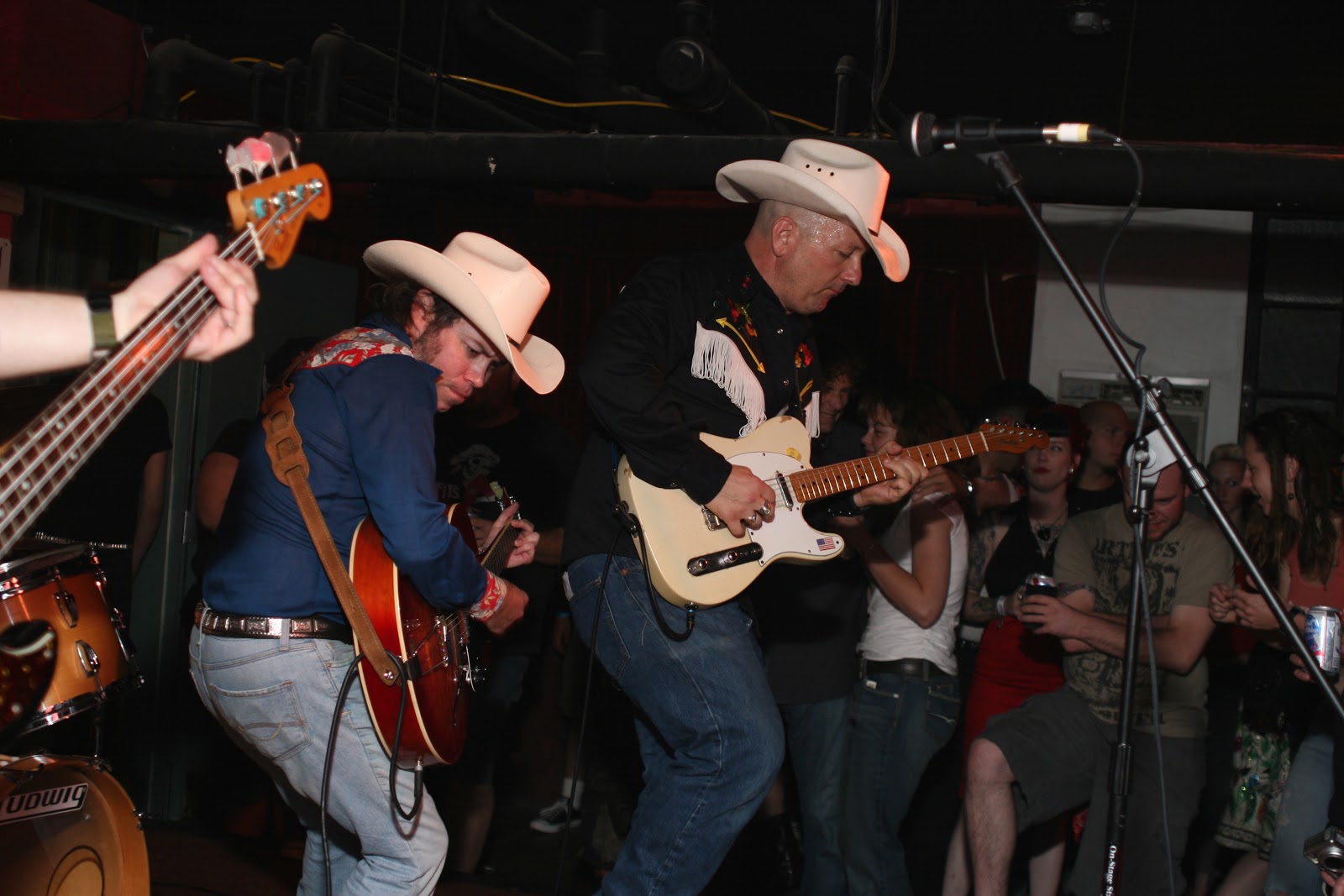 HICK’RY HAWKINS:  Last Outlaw comes from me feeling just like that and this is why I did it solo, I’m the last guy out there whose still basically unknown but doing it honest, the way Woody Guthrie, Billy Bragg did it, raw, naked but still rocking.
Fastest Man Alive is volume two of that, GREAT songwriting with driving guitar, on both discs there is my take on gospel, blues, honkytonk and punk. Once again, that title came from my belief that I’m the only artist I’ve heard that can throw all these styles out there, and make every bit of it musically powerful and entertaining onstage. And I’m doing it with no distribution, no lable, no money behind it. It’s truly REAL!
Then again, maybe I’ve dug my own musical grave with this!

HICK’RY HAWKINS:  I’ve always written my own songs and the songs from these two discs are the most personal I’ve ever written, my best friend had a stroke that almost killed her, her family would not let me visit her, I drank more whiskey than I ever had in my life and so there is quite a bit of anger in some of these tunes, but there’s also redemption that I only found after hearing these songs. This music lives and breathes in a time when most country and rock n roll have become deadpan shite.

HICK’RY HAWKINS:  Mostly in the last answer, I think subconsciously though, the influences of the Rolling Stones are there along with Waylon Jennings, and I say that because these are the artists that taught me how to write songs when I was younger. but more importantly, my own life, what was going on around me. What I’d lost, what I wish I had, what I’d never have…..if I had to put in it one phrase it would be ANGER, WHISKEY AND SEX!

HICK’RY HAWKINS:  There’s a bigger voice on the latest, bigger spiritually, bigger in ambience, even though it’s me solo, I think the overall sound and attitude is bigger than what I’ve recorded with the band. This older and meaner I’ll put Last Outlaw and Fastest Man Alive up against any damn recording put out by any corporate lable and most independant stuff.

HICK’RY HAWKINS:  That answer can change at any second but if I had to say I’d go with „The Hell I am“ and Last Outlaw. The story about both is pretty much the same. I’m the Last Outlaw and I’m Hell, I’m that troubadour out in the musical wasteland walking with the Devil,,my heart is on one sleeve and my demons on the other!

HICK’RY HAWKINS:  Total control. Which sounds good, but when you can say you have that, you can also say that you have no money at all. I still wouldn’t give it way though, I compromised twice in my music carreer and I got raked over the coals. And before I die I will drag those folks to hell!

HICK’RY HAWKINS:  We were in Pennslyvania I think, me and the band had just finished our set, we’d done the song „Sweet Angel“ which I wrote specifically about my best friend who’d had the stroke. These two young ladies came up to me and said they wanted to make sure they got the disc that had that song on it. They both told me it was the most beautiful song they’d ever heard, and ask me how my friend was and I told them about her.

HICK’RY HAWKINS:  It’s worse off than it’s ever been. We all thought the internet could help us, in some ways it has but you have to sift through tons of shite and anything good mostly gets snatched up by some corporate, then that artist gets fat and watered down. I think where it’s going is that artists like myself probly die, then after we’re dead for awhile, the masses suddenly ‚discover it‘ I get immortality, but I die poor.

HICK’RY HAWKINS:  I’m trying to do all I can, in todays climate, it takes more money than it ever did, so right now I have to hope and pray that the folks on the internet and folks like you dig me so much that y’all help spread the gospel.

HICK’RY HAWKINS:  I think I always was, but what gave me the balls to get up was seeing the „local rock stars‘ where I lived, all acting like David Bowie, and I thought, „you know what? I’m gonna get up onstage, right by myself, just me and guitar, and blow these douches outta the water!“ And I did!