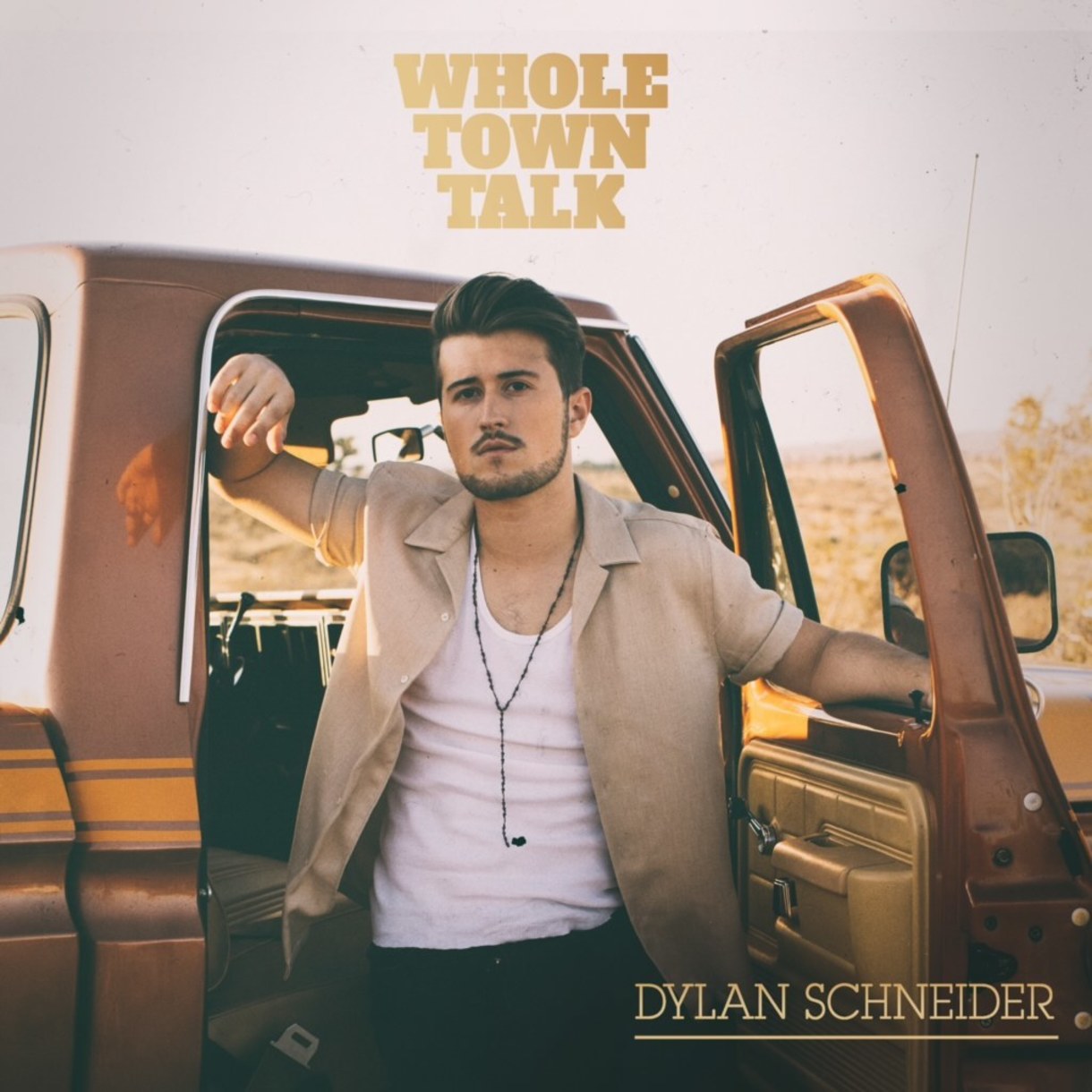 “We are so excited to get to join team Dylan to help encourage,
support, and create opportunities for this amazingly talented artist and
writer,” shares Hubbard and Kelley. “We’ve loved Dylan since the day we
met three or four years ago and are so thankful to have him in our
family and on our roster. Timing is everything— and for Dylan, the time
is now.”

“I’ve looked up to BK and Tyler for a long time now, and Interscope has
been an amazing label home,” says Schneider.  “To have two monsters in
the music industry like FGL and Interscope joining forces on my behalf
is a dream come true. Truly humbling. This new EP has been a long time
coming, but I promise it’s worth the wait. This is hands down the best
music i have ever written and recorded – can’t wait to share it with the
world.”

Schneider is opening for Florida Georgia Line on the final leg of the
multi-platinum duo’s Can’t Say I Ain’t Country tour, which continues
tonight with a show at Blossom Music Center in Cleveland, OH. See below
for itinerary.

The 19-year-old artist recorded Whole Town Talk at Rygo Studios in
Nashville, TN. The EP was produced by Mark Holman, who co-wrote Florida
Georgia Line’s chart-topping single, “Simple.” Born and raised in
Indiana, Schneider pays tribute to his roots on the infectious “How To
Country,” proudly declaring, “nobody gotta teach me how to country.” He
wrote the song with Holman, James McNair and Justin Wilson. View the
lyric video for “How To Country” HERE.

Hailed as “Country Music’s Next Rising Star” by Billboard, and an
“artist to watch” by Sounds Like Nashville, Taste of Country and The
Boot, Schneider self-released his first three EPs. Spotlight’s On You,
his 2017 EP, took the No. 1 spot on the iTunes Country Album Charts and
marked his second top 20 entry on Billboard’s Heatseekers Albums chart.
Schneider made his major label debut with the single “No Problem,” which
has amassed more than 6.7 million streams. His headline shows have sold
out across the U.S. and U.K. and he has toured as direct support for
Chris Lane and Granger Smith. Equally as impressive is his ability and
willingness to connect with fans on a personal level. “I used to freak
out if an artist would respond or interact with me. It’s incredibly
important to me that I do the same.” That love for his fans has helped
grow Schneider’s collective social following to over 1 million and his
stream count to well over 100 million streams.