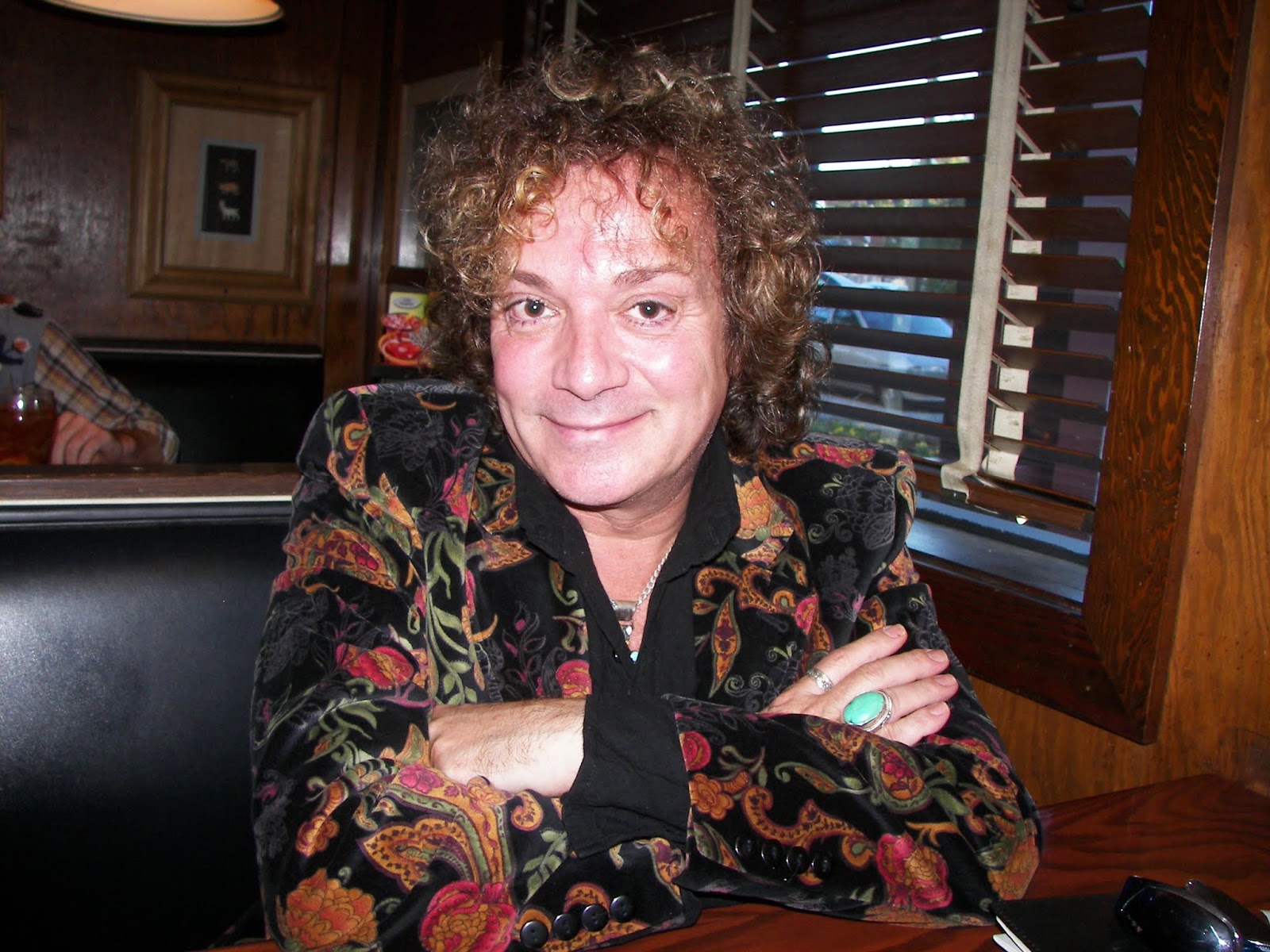 Cerrito’s career hit full throttle when international ‘cuchi cuchi’
diva Charo caught his show in Las Vegas and hired him on the spot to hit
the road as part of her tour, which led to be profiled in People
magazine when he sold out 200 consecutive shows in Hawaii at Charo’s
restaurant and theater. His combination of Latin flare and a traditional
country vibe creates a unique offering that is attracting a wide range
of fans noting his diverse and distinctive music.

“I am so excited for this day to come,” said Cerrito. “I remember
starting out with Charo in Las Vegas and appearing on The Love Boat in
the 80’s. Then I met Fran Boyd at the Academy of Country Music and she
took me in and introduced me to so many people that led me to recording
so many wonderful songs with these great ladies in country music. I
can’t believe how far in the world my music has reached people. I hear
from people in Honduras, Brazil, Japan, Australia, Europe, South Africa
and so many more places. Now they will be able to hear all my music in
one place.”

Moonlight Madness is a combination of songs recorded over
the years by Cerrito and now being released in a 16-song compilation.
Cerrito performs originals, as well as songs written by Carole King,
Vince Gill, and more.