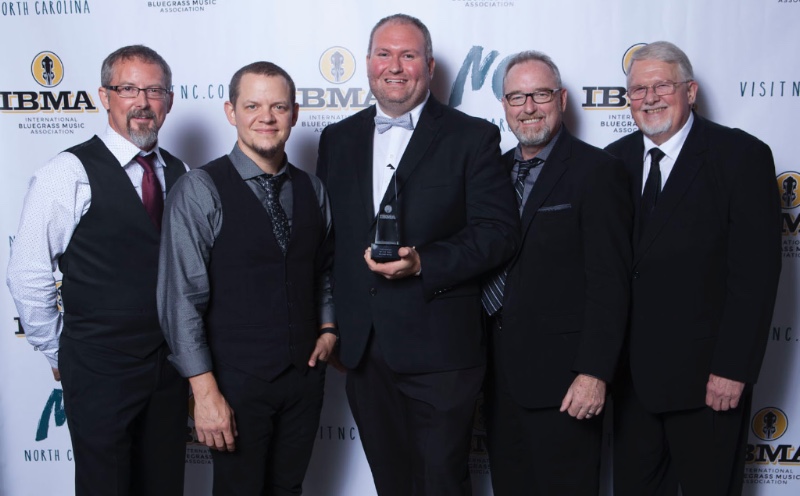 The International Bluegrass Music Association’s 2018 Entertainer of the Year, Balsam Range, is back with their new single “Get Me Gone,” to be featured by Rolling Stone Country on October 19. The song is the follow up to the band’s hit, “The Girl Who Invented the Wheel,” which spent several weeks at the top of the Bluegrass Radio charts.

Full of drive and urgency, “Get Me Gone” is about leaving as fast as you can to escape unrequited love. Sung by IBMA Male Vocalist of the Year Buddy Melton, the song features expertly honed inverted harmonies, with Melton joined by guitar player and vocalist Caleb Smith and IBMA Bass Player of the Year Tim Surrett on the chorus that sings: 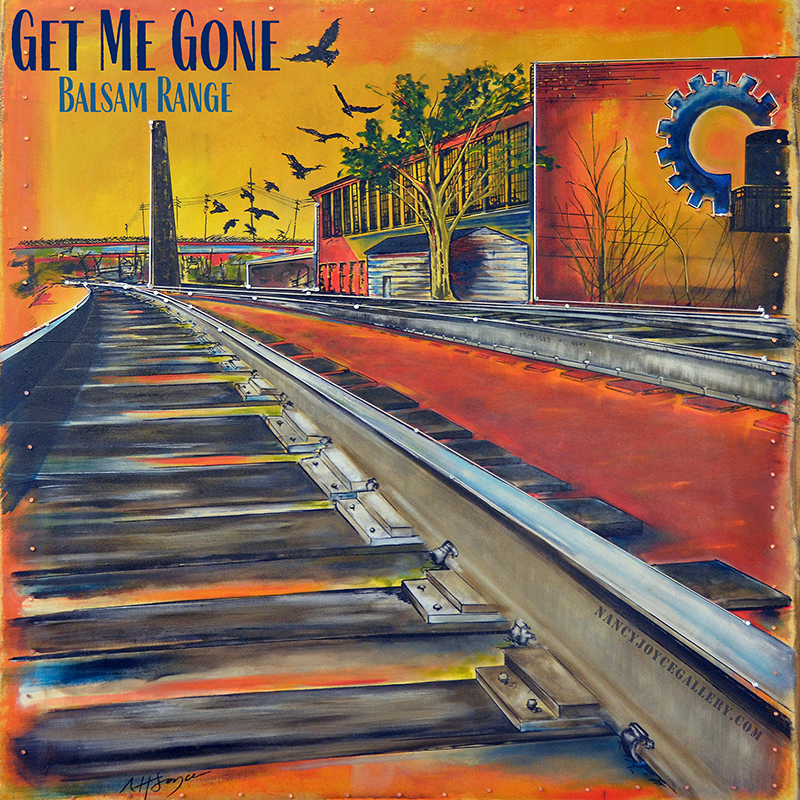 Just as fast and just as far

Gone like the long lost love in a country song

Won’t you give me some light good Lord, and get me gone

“Sometimes a new day just can’t come soon enough to put the broken past behind us. ‘Get Me Gone’ tells the story of regret and the desire to move on in an upbeat, fun and poetic fashion,” says Buddy Melton. “I’m a big fan of lyrics that tell a story in creative and catchy ways. Co-written by Walt Wilkins, (2011 IBMA Song of the Year, ‘Trains I Missed’) ‘Get Me Gone’ is all that and more.”

The song is from Balsam Range’s upcoming album, Aeonic, to be released January 4, 2019 by Mountain Home.

Listen to “Get Me Gone” HERE.

Balsam Range, formed in 2007, has become one of the genre’s most
award-winning acts in recent years, garnering 13 International Bluegrass
Media Association Awards on the heels of six critically-acclaimed
albums. The group has left audiences spellbound while headlining major
festivals from coast-to-coast, selling out venues across the nation and
in multiple appearances at the Grand Ole Opry. Earlier this year, Balsam
Range released “Mountain Overture,” a collaboration with the Atlanta
Pops Orchestra Ensemble that debuted on the Billboard Bluegrass Chart at
#5 and the Classical Crossover Chart at #6. Their previous outing,
Mountain Voodoo, debuted at #4 on the Billboard Bluegrass Albums Chart
and remained on that chart for 45 weeks. Three singles from that album
reached #1 on the Bluegrass Today Chart, including “Blue Collar Dreams,”
which spent three consecutive months at the top.