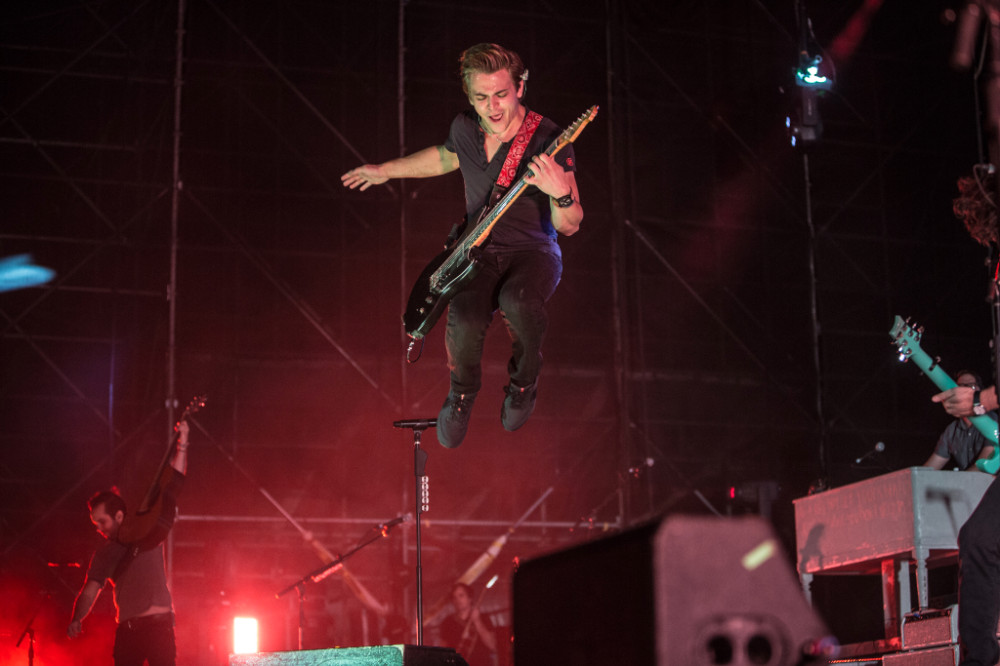 NASHVILLE, Tenn. (Oct. 21, 2015) – CMA Award-winning artist and five-time GRAMMY nominee Hunter Hayes is bringing his hits and new music to the streets of downtown Nashville with his second annual free concert on Monday, Nov. 2, once again kicking off an event-packed CMA Awards week that will culminate with the release of his latest collection, The 21 Project, on Friday, Nov. 6.
Featuring a performance by Hayes and special guests to be announced,
portions of the show will be taped to air as part of a live broadcast
during the CMA Awards red carpet coverage on Wednesday, Nov. 4.

Fans will get to hear new music from Hayes’ latest collection, The 21 Project,
before it hits shelves on November 6. Featuring seven songs —
including his current Top 25 single “21” — the limited edition,
three-disc set explores the life of each track through their progression
from acoustic, to studio, to live tour recordings. Hayes produced the
project with longtime collaborator, Dann Huff.

The 21 Project is available for pre-order now at http://smarturl.it/HH21ProjectPR with a track listing as follows:

Hayes will launch the first leg of his 21 Tour at Western
Carolina University in Cullowhee, N.C. this Thursday, Oct. 22. The tour,
which the innovative entertainer routed with the help of Spotify to
target college markets with high densities of fans who are streaming his
music, will visit the following cities with more to be announced:

ABOUT HUNTER HAYES
Hailed as a “country-rock-blues guitar hero in the making” by the Los Angeles Times, five-time
GRAMMY nominee Hunter Hayes is a singer, songwriter and
multi-instrumentalist who roared onto the music scene with his
Platinum-selling, No. 1 self-titled debut album and chart-topping
sophomore album, Storyline, on Atlantic / Warner Music
Nashville. With three No. 1 singles already under his belt (including
the multi-Platinum smash “Wanted,” “Somebody’s Heartbreak,” and “I Want
Crazy”), Hayes delved into unprecedented territory with the streaming
and digital release of his latest single “21,” which is currently in the
Top 25 at country radio and the most-streamed country song on Spotify.
He will launch his limited-city 21 Tour this fall before releasing a special three-disc collection of new music dubbed The 21 Project on November 6.