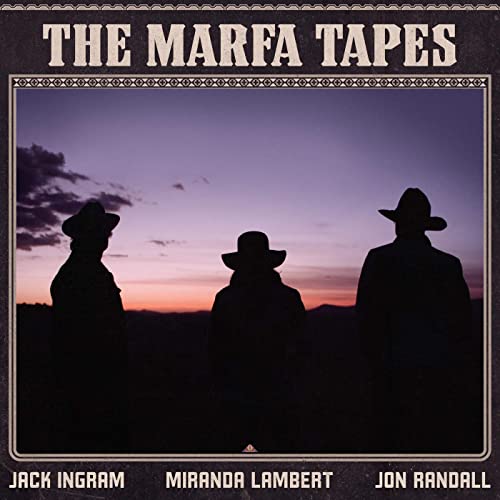 How Miranda Lambert became what she became

How Miranda Lambert became what she became

Her fifth album “Platinum” won Miranda a Grammy and its lead single “Automatic” reached the top 5 on country charts.

Hey whatever happened to,
Waitin’ your turn
Doing it all by hand,
‘Cause when everything is handed to you
It’s all only worth as much as the time you put in
It all just seems so good the way we had it
Back before everything became, automatic yeah

How Miranda became what she became

Born to a detective duo, Miranda Lambert grew on to become a country musician. Her father played with Contraband, a country-rock group of the 1970s. Miranda made her singing debut, with the Texas Pride Band. At the young age of 16, Miranda appeared in Johnnie High country music revue in Arlington, Texas. It was the same people who helped launch the career of LeAnn Rimes.

She also landed a contract in Nashville Texas with a recording studio but left it frustrated over the pop-type of music that kept coming her way. She was surely not happy with the quality of music she was asked to make and so Miranda went back to Texas in 2000 and asked her father to teach her guitar so that she could accomplish writing her own songs. In 2001, she finally made her self-titled debut album where she wrote and sang 10 tracks of her own.

How her country music journey took over

Finally, in 2002, Miranda was invited by Dusty Meador to perform at Tye Phelps country music restaurant and the Love and War venue in Texas. She continued opening for Jack Ingram, Kevin Fowler and Cooder Graw and finally in 2003, she went for the Talent Hunt competition Nashville Star where she ended up acquiring the third position.

During her 9-week tenure at the Nashville Star, she was spotted by Tracy Gershon, judge and Sony music executive. Later that year, on 15 September 2003, she finally signed Epic Records. The debut single of her album was written by her father and Heather Little and was released in 2004. Titled Kerosene the album had 12 songs, and 11 of those songs was co-written by her.

The album topped the charts and became one of the Billboards top country album charts and eventually sold one million copies until July 2008. Miranda took to touring with Keith Urban and George Strait by early 2006 and in 2007, toured alongside Dierks Bentley and Toby Keith with her second album coming up on 1st May 2007.

Her rise up the stairs of fame

‘Gunpowder and Lead’ made headlines due to its connection with the sheer truth wherein she drew the song’s reflection from the victims of domestic violence who were housed by her parents during the latter part of their career as part of the faith-based ministry.

With Miranda’s third album, “Revolution” hitting the space, she rose to prominence slowly. She co-wrote 11 of the 15 tracks and was highly appreciated for her singing talent as well as her charisma.

Her single “Dead Flowers,” from the 44th Annual Academy of Country Music Awards on 5th April 2009 won accolades of its own. Her headline tour Roadside Bars and Pink Guitars stopped in 22 cities with a performance in the Bonnaroo Music Festival.

The lead female vocalist award was won by her in 2010 and on the 13th of February, 2011 she won the Grammy for “The House that Built Me.”

As beautiful as the beginning was, so is her journey to date. Between 2016 to 2018, “The Weight of the Wings” happened and then the album called “Wildcard” changed her journey and slowly plummeted her upwards and only upwards.

Apart from singing she also runs an organization that rescues animals and shelters them, called MuttNation Foundation.