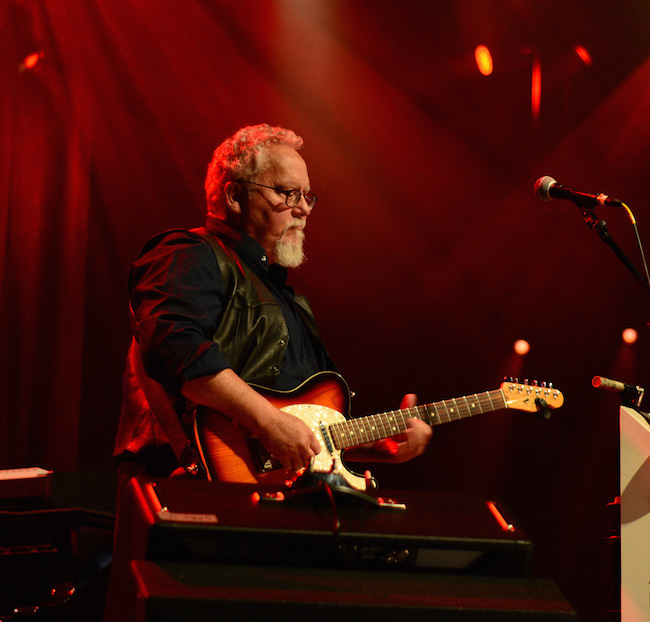 NASHVILLE, Tenn. (January 25, 2018) – Hit
songwriter Max T. Barnes is hitting the road this spring with his
All-American band for his “Steamboat Tour.” Barnes embarks on the 27
date international tour which is largely focused in the UK and Ireland,
with seven dates in North America.

“It’s
a lifelong dream to have my own band traveling around the world,”
Barnes says, “I’m so excited I’m blinkin’ like a toad in a hail storm. I
especially want to thank Phil Mack, Keep it Country TV and Hugh O’
Brien at Hot Country TV for making this tour possible as well as my
sponsors, Tennessee Electric Guitars and Little Walter Tube Amps!”

The
tour kicks off in Nashville, Tenn. and then heads to Europe, visiting
England and Ireland. It finishes back in Nashville and includes a four
date residency at The Nashville Palace, which will feature several
special guests.

His new album I
Can Sleep When I’m Dead, featuring “Hen Party” and “Way Back In The
Mountains,” and “Button Box Boy” – plus a brand new single titled
Steamboat, which he wrote with his late Songwriters Hall Of Fame father,
Max D. Barnes.

Max
T. Barnes is a second generation hitmaker and son of Max D. Barnes, who
wrote some of country music’s most iconic tunes like “Who’s Gonna Fill
Their Shoes” by George Jones, CMA Song Of The Year “Look At Us” by Vince
Gill, and of course, CMA song Of The Year “Chiseled In Stone” by Vern
Gosdin. Between Father and son they have had 33 #1’s and hits and have
sold over 70 million records. Barnes wrote his first major song
at the age of 19, Vern Gosdin’s “Way Down Deep,” and has been topping
the charts ever since writing “Let Go of the Stone” (John Anderson), “At
the Sound of the Tone” (John Schneider), “Before You Kill Us All”
(Randy Travis) and “That’s How Your Love Makes Me Feel” (Diamond Rio) to
name a few. “Love, Me,” the career launching hit for Collin Raye scored
Max T. a CMA Song of the Year nomination. He most recently scored a cut
on Trace Adkins new album titled “I’m Gone,” and tours frequently in
Australia, Ireland, Belgium, Scotland, England, Sweden, Norway, Canada
and the U.S. His new projects include a duet with Irish superstar Jonny
Brady, a U.K. released single, “Hen Party” and a new single and video
with Marty Haggard called “Way Back In The Mountains” a duet their
fathers, Max D. Barnes and Merle Haggard, written over 20 years ago. He
also produced a new album for Bobby Bare featuring all new songs and an
appearance by Chris Stapleton on an amped up new version of “Detroit
City.”