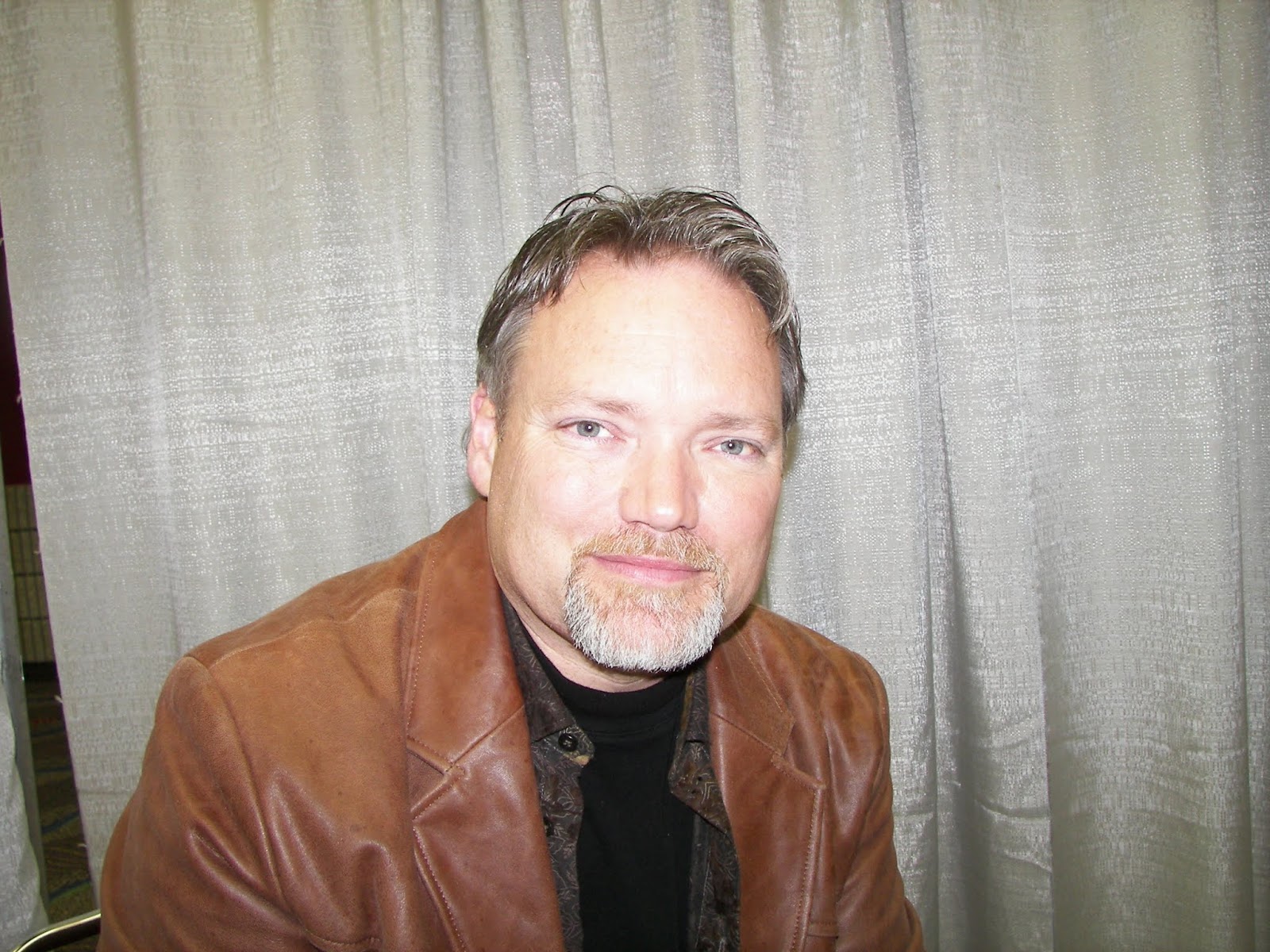 Grammy winning singer/songwriter, John Berry, has released a heartfelt and personal song from his latest project, Thomas Road. The endearing single entitled, “The Richest Man,” was released with an exclusive announcement in Billboard Magazine
on Friday. The song is dedicated to his dad who taught him that the
most valuable things in life typically had very little to do with money.
Watch the official video here.

“We wanted this to be personal and tell a story,” Berry tells Billboard,
“to create a meaningful video to honor those who enriched our lives
with the values, and put priority on the things in life that truly have
lasting meaning.”

“The lyric paints a picture of two men — one who is wealthy by the
world’s standards, but dies alone, and the other an average Joe, who is
rich in love, family and community respect,” writes Deborah Evans Price,
Billboard Magazine.

“It is with a grateful heart for a dad that loved me and showed me what
was important in life that I dedicate this work to my father, Jim Berry,
and to other fathers that walked before and after him, that strove to
make their children’s lives full and rich in what really mattered,
faith, family, and friends,” said John Berry.

Going back to his roots, the EP, “Thomas Road,” is named after the
street he grew up on in Decatur, GA and where his passion and love for
music took a hold of his desire to become a recording artist.

“I was fortunate to grow up in a home where music was always celebrated.
The sounds of gospel, classical, country or pop were always present,
but it was the latter years of elementary school into high school that
were a significant time for me. Carole King wove “Tapestry,” John Denver
came down a “Country Road,” Cat Stevens rode in on a ” Peace Train” and
I began playing the guitar,” stated John Berry in the liner notes.
“Listening to a white AM radio on the shop table in my dad’s garage
helped me to dream bigger than who I was. The music drew me in and I had
to be a part of it… it was a part of me. With my dad’s encouragement
and help, we built a little studio in the basement of our house and I
recorded my first four albums there. The fire inside me grew. I am
beyond grateful for the inspiration I found in family, friends and music
on Thomas Road. All those memories keep calling me back home to Thomas
Road.”

It is no surprise that John Berry quickly sells out venues all over the country.  The Entertainment Nexus once described the award-winning entertainer as “one of the most remarkable voices in music.”

The music is available on digital formats for streaming and download here and can be ordered from his website.

GRAMMY Award-winning country star John Berry continues
to celebrate the 25th anniversary since signing his first record deal
and has recently charted at #30 on the Music Row Breakout Charts with
the single, “Beautifully Broken,” which is featured in the soundtrack
for the upcoming movie of the same name. Berry has placed 20 singles on
the country hit parade charts, six of which went Top 5 as well as a No. 1
on the Billboard and Radio & Records country charts. He has earned
numerous Gold and Platinum records. Berry’s co-written “A Mind Of Her
Own” and “Kiss Me In The Car” introduced him to radio audiences in 1993.
Then, “Your Love Amazes Me,” “What’s In It For Me” and “You And Only
You” thrust him to stardom in 1994. “Standing On The Edge Of Goodbye,”
“I Think About It All The Time,” and “If I Had Any Pride Left At All”
were all major hits the following year. “Your Love Amazes Me” earned
Berry a 1995 GRAMMY nomination. In 1996, he scored a GRAMMY win for his
participation in Amazing Grace: A Country Salute to Gospel Vol. 1. Berry
took “Change My Mind” into the country music Top 5 in that same year.
“She’s Taken A Shine” became an even bigger hit in 1997. The same year,
he was nominated for CMA Vocal Event of the Year for “Long Haired
Country Boy” with Charlie Daniels and Hal Ketchum. Both fans and the
media took note when “There He Goes” was released as a 1999 duet with
Patsy Cline. Berry’s two most recent albums, What I Love The Most and
his holiday album, Christmas, are both available now on his website as
well as iTunes and other digital retailers.  Berry’s TV show, Songs
& Stories with John Berry, airs weekly on Heartland Television, The
Family Channel, The Country Network, Roku (via Heartland), AMG TV,
Country TV (New Zealand), and Keep It Country TV (UK). For more
information, visit songsandstories.com. Follow John on his website at www.johnberry.com.