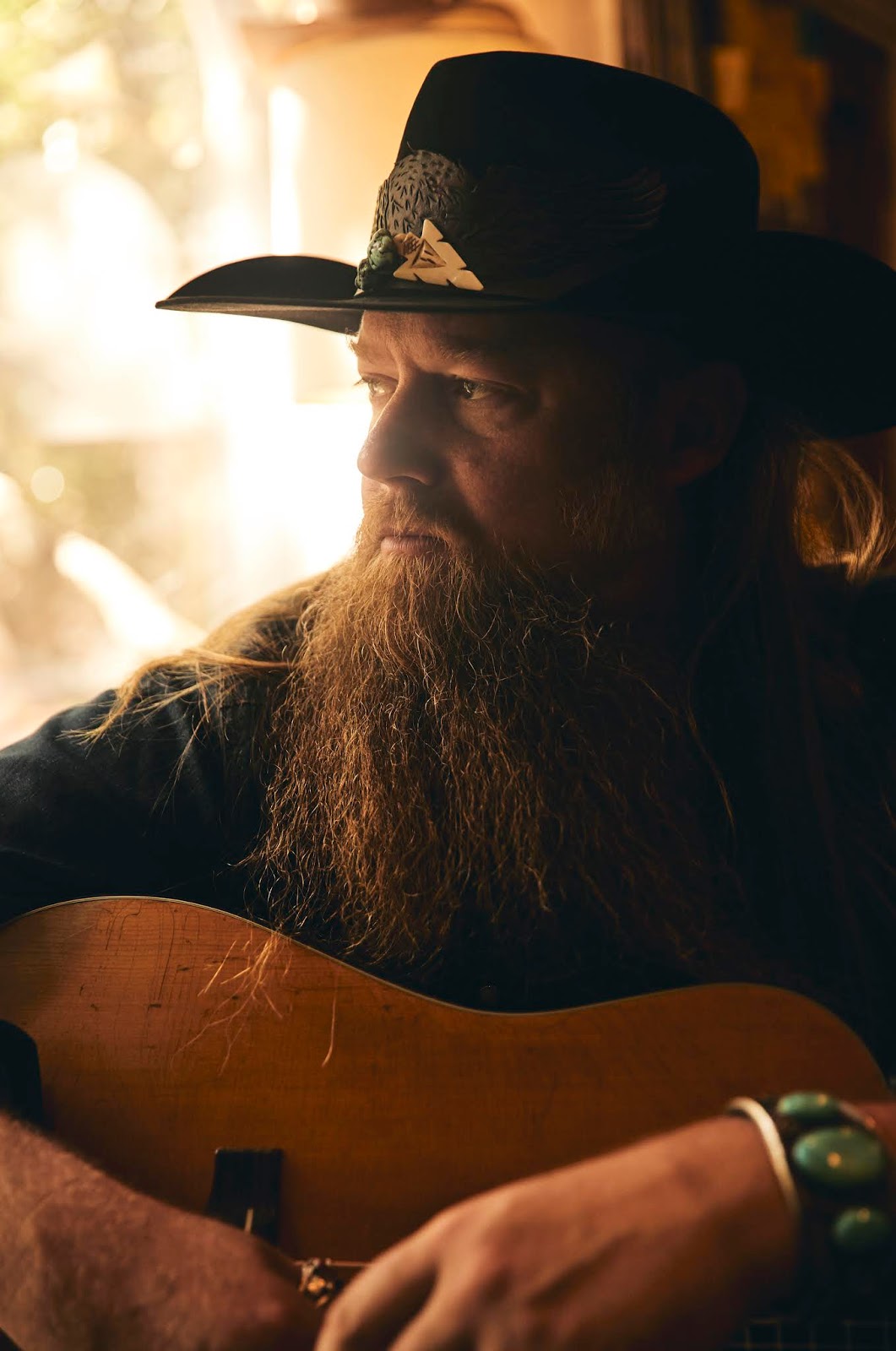 1.
What
is the difference between your last single “Bottle In My Hand” and your current
one “Restless Ways”?

“Bottle In My Hand” is a traditional Texas style shuffle about
heartache and drowning your sorrows; “Restless Ways” is a country funk tune
about paying your dues on the road and the internal wrestling that goes on
between loneliness and the extreme highs of being on the road and connecting
with new people

2.
How
did you choose the title for your upcoming album Western Gold?  Is there a
story behind the name?

“Western Gold” is the title track of the album; it’s about touring
and being on the road and also being based out of California. California
sunsets are the inspiration for that song and California being my current home
has inspired my whole album.

3.
What
is your favorite song among all the songs you have recorded and what’s the
story behind it?

My favorite song from the new album is “Strength of A Woman.”
The song was inspired by a relationship that I had over the years and was
inspired by the love of Jessi Colter and Waylon Jennings. I had lunch with
Jessi in Arizona for a few hours and I am really proud of that song—I think a
woman’s love is one of the most powerful forces in the universe. Mickey Raphael
being featured on it was the nail in the coffin to make it great.

4.
What
was your big break that got you into the music business?

Still waiting on that one!

5.
Who
inspires you musically and how deep do your musical roots run?

Musically, I’m inspired by a lot of different things. Two of my
biggest influences are my mother and father and also my musical hero singer-songwriter
Billy Joe Shaver. His songwriting is hard to even put into words. My band also
inspires me at times.

6.
What
inspired you to become an artist and songwriter?

I feel like I have to get the music that’s inside of me out. I feel
it’s my duty to share my gift with the world.

7.
What
can your fans expect to see when they see you in concert?

A rollercoaster ride of emotion, excitement, and a dynamic show full
of surprises.

8.
Is
there any place or venue you haven’t played that you would like to?

Willie Nelson’s Fourth of July Picnic, The Troubadour in Los
Angeles, Billy Bob’s in Texas and the ultimate is the Ryman Auditorium in
Nashville.

9.
What
moments in your career stand out in your memory as highlights and achievements,
which you are proud of?

I shared a song I wrote about one of my musical heroes, Billy Joe
Shaver, and actually had the opportunity to play the song for him one-on-one.
After hearing it, he took his hat off and said, “I wish I stole that song.” To have
one of my musical heroes give me his approval not only added a lot to my
confidence as a songwriter but was also a very determining and motivating
factor in my songwriting career.

The moment I got to meet Charley Pride was also a huge moment for me.

10.
What
do you think about today’s music industry?

The music industry is the most dynamic business that there is and
it’s constantly changing. As long as we do not completely lose the art and
craft of writing songs that reach people on emotional levels then everything is
going to be all right. If we continue to farm out and use computers and
auto-tune and take away what the song is all about, however, then we are losing
sight of what the music is all about.