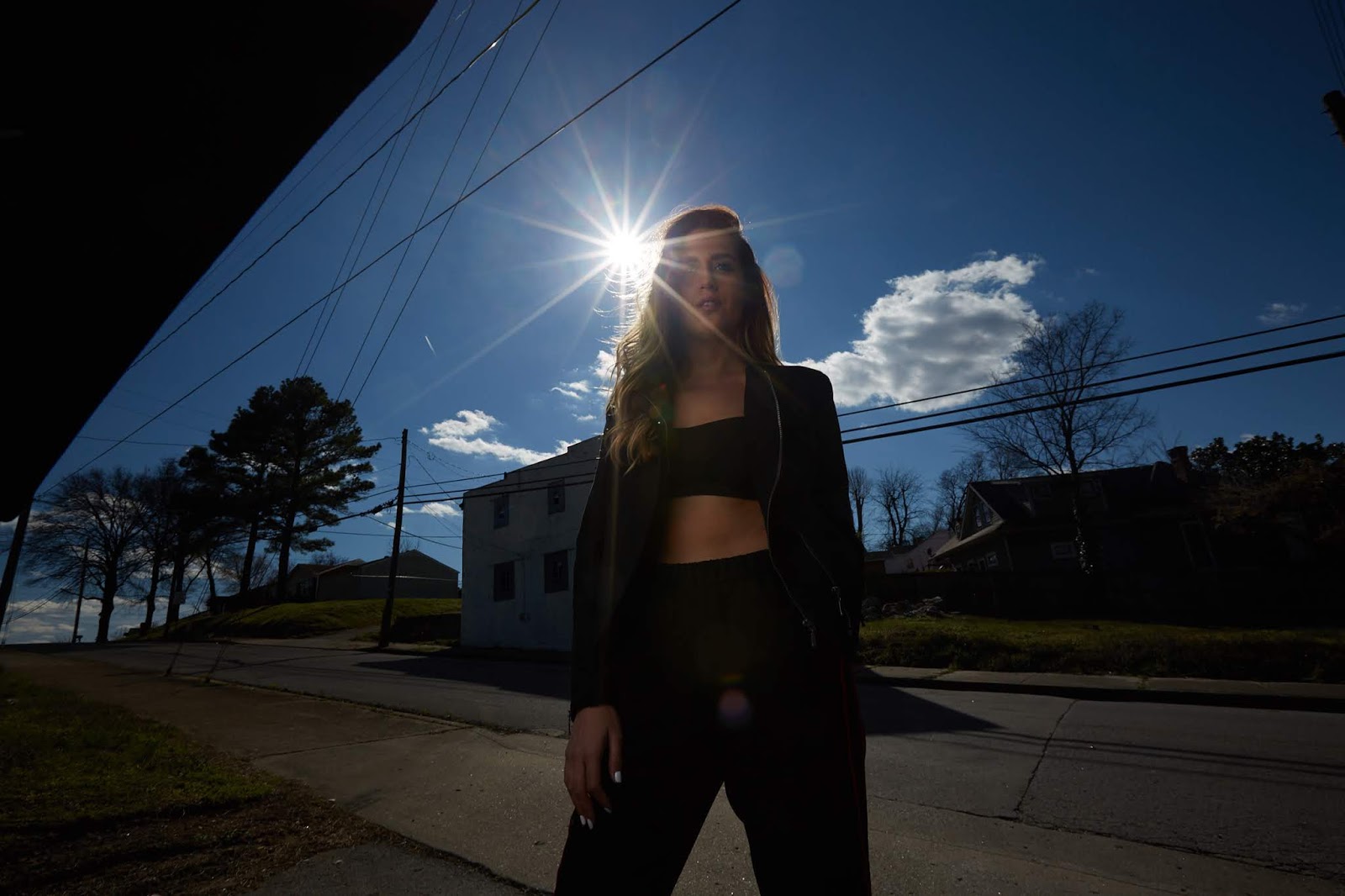 Get Ready to Be “Stuck” With Hawaiian Powerhouse JoLivi

The release of “Stuck” follows JoLivi’s most recent single, “Better”, which was added to premiere 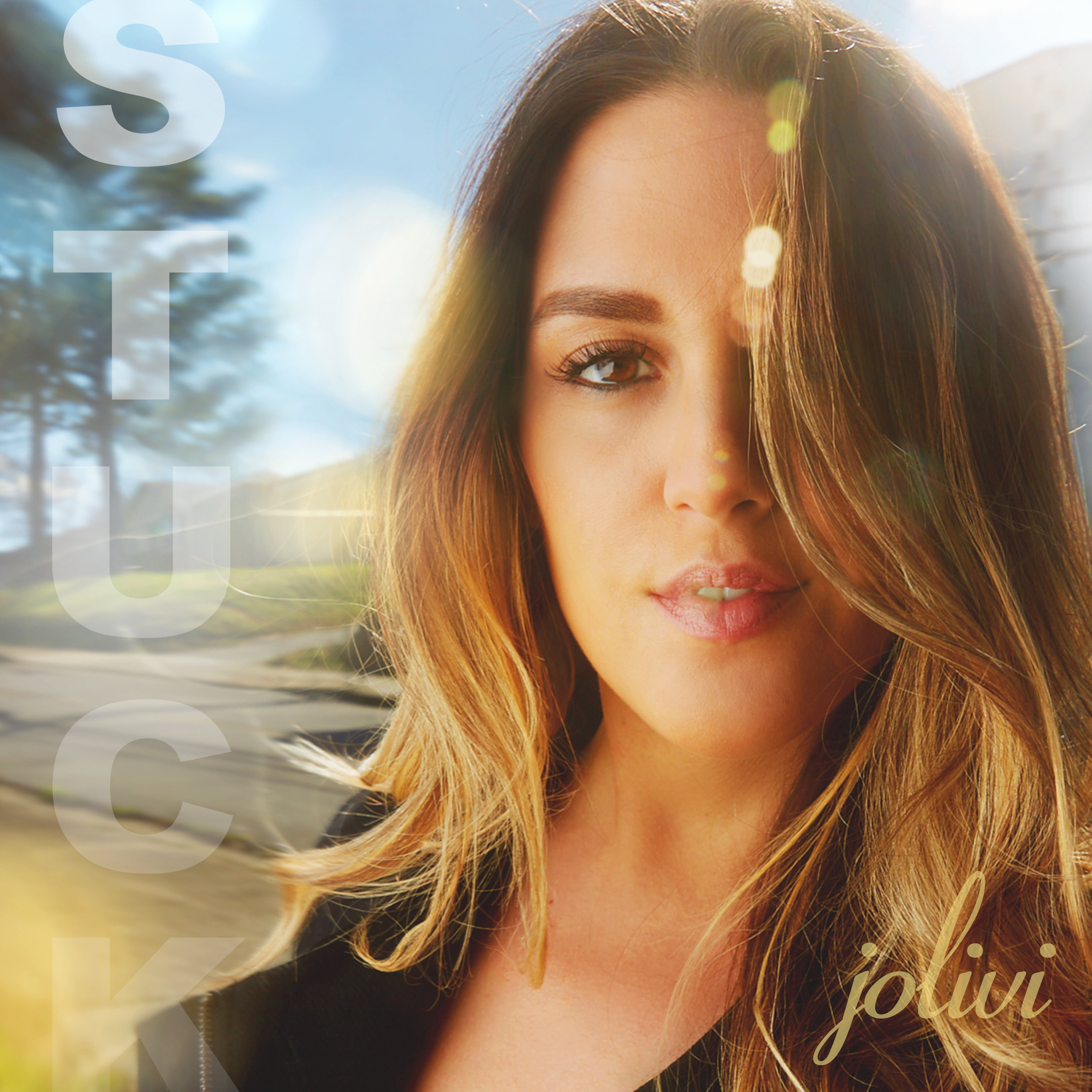 Spotify playlists Wild Country and Pop-Co.
To date, the upbeat breakup song has garnered more than 106K streams on
Spotify.  Currently working with some of Nashville’s top songwriters,
JoLivi will be making her debut at The Bluebird Café on Tuesday, July 2nd.

“Stuck ” is now available on Spotify HERE, iTunes HERE and all other digital retailers.

Born and raised in the Hawaii Islands, JoLivi’s
love for country music started at a young age. While some may not
correlate country music and the aloha state, the rural landscapes and
laid-back lifestyle emulate everything we love about the genre. The
‘endearing’ and ‘vibrant’ vocalist (Taste of Country) caught
the music bug as a child and quickly began singing wherever she had a
chance. After graduating with a Theatre degree from Colorado
State, JoLivi decided it was time to make the move to LA to pursue her
music career full time.

While in LA, JoLivi had the opportunity to open for artists including Andy Grammar, Gavin DeGraw, Lindsey Stirling and more alongside the release of four singles garnering more than 900K views on YouTube and charting in the Top 40 at Hot AC Radio. Her vocal chops turned critics heads with Perez Hilton stating she possessed ‘star potential’ and Hot AC radio stations around the US spinning her singles.

Recalling the ‘grittiness of Pink as if mixed with the power of Trisha Yearwood’ (Roughstock), JoLivi is now residing in Nashville and celebrating the release of her single,
“Stuck,” a follow-up to her single “Better”, which has quickly garnered
more than 105K streams on Spotify while being featured
on premiere playlists Wild Country and Pop-Co. With industry vet Johnny Garcia (Garth Brooks, Trisha Yearwood) at the helm, this release follows JoLivi’s debut onto the country scene with “Take A Shot,” followed by “Crooked Crown” and her previous single “Vinyl.” The “Vinyl” music video made its world premiere on CMT and caught the attention of premiere music blog Taste of Country as they named JoLivi one of ‘5
Country Acts to Watch.’ JoLivi was recently invited to perform and
co-host live from downtown Nashville for Phoenix’s coverage of the NFL
Draft and performed her first official CMA stage at the 2019 CMA Fest. 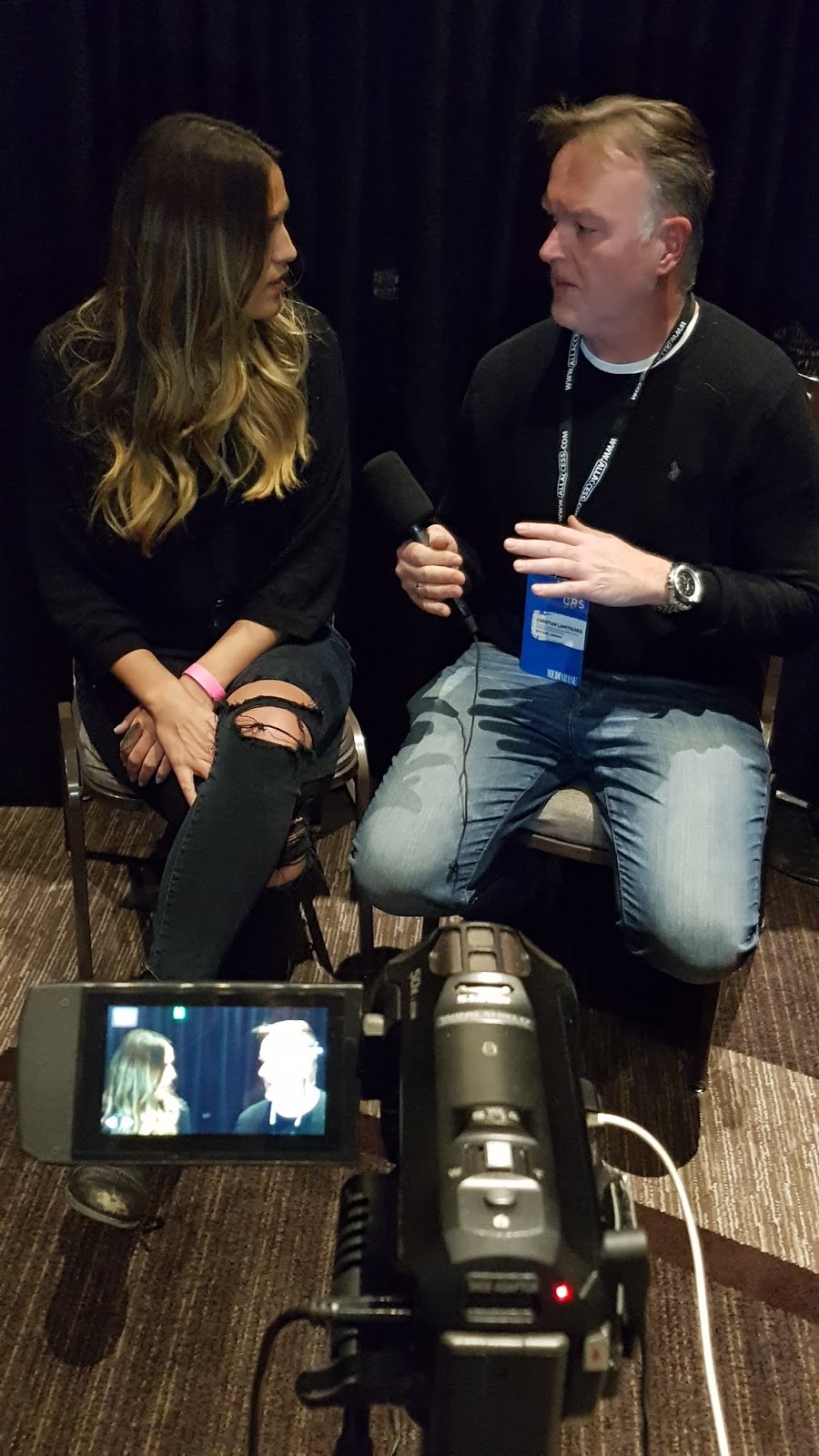 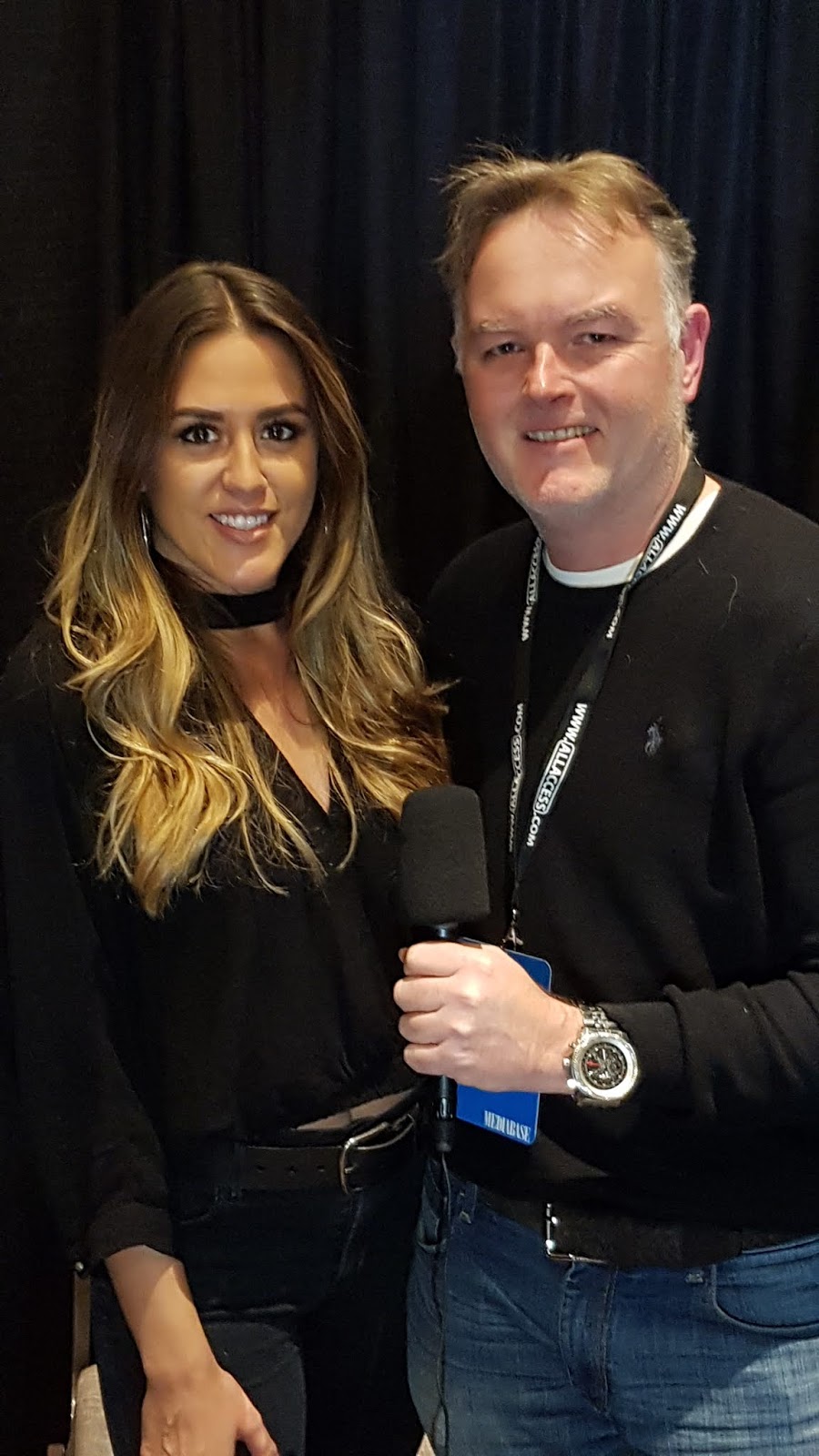 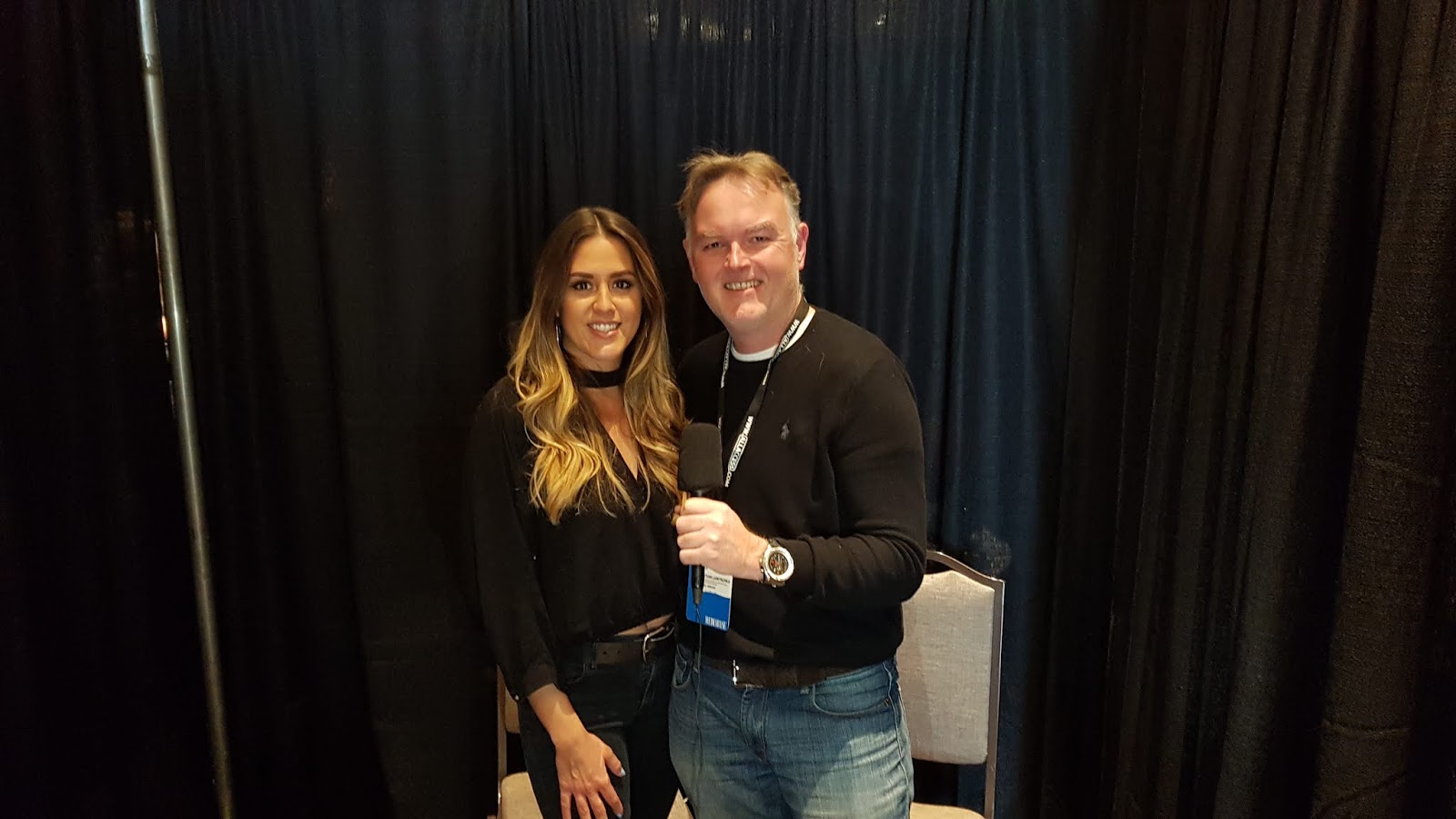 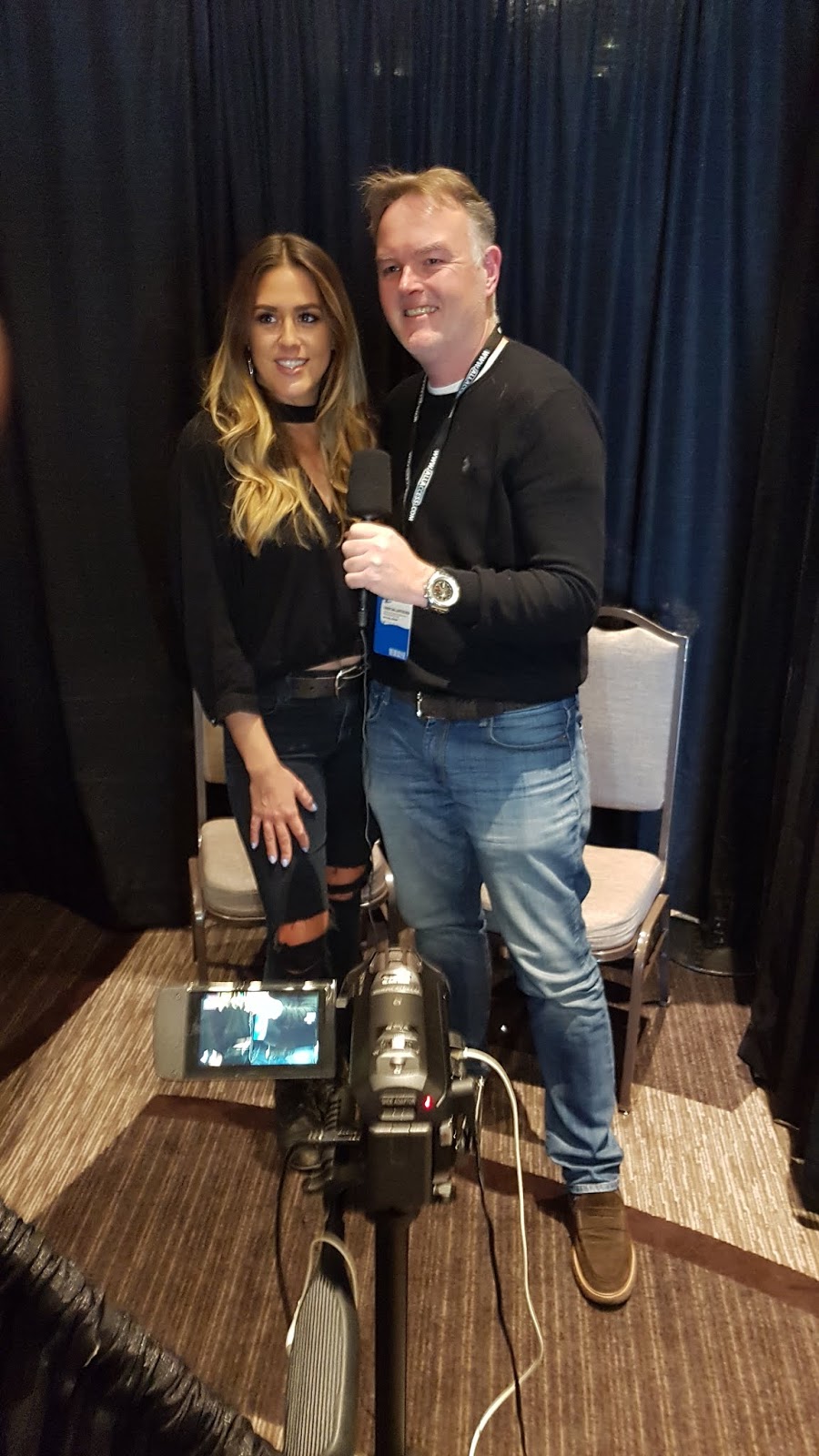