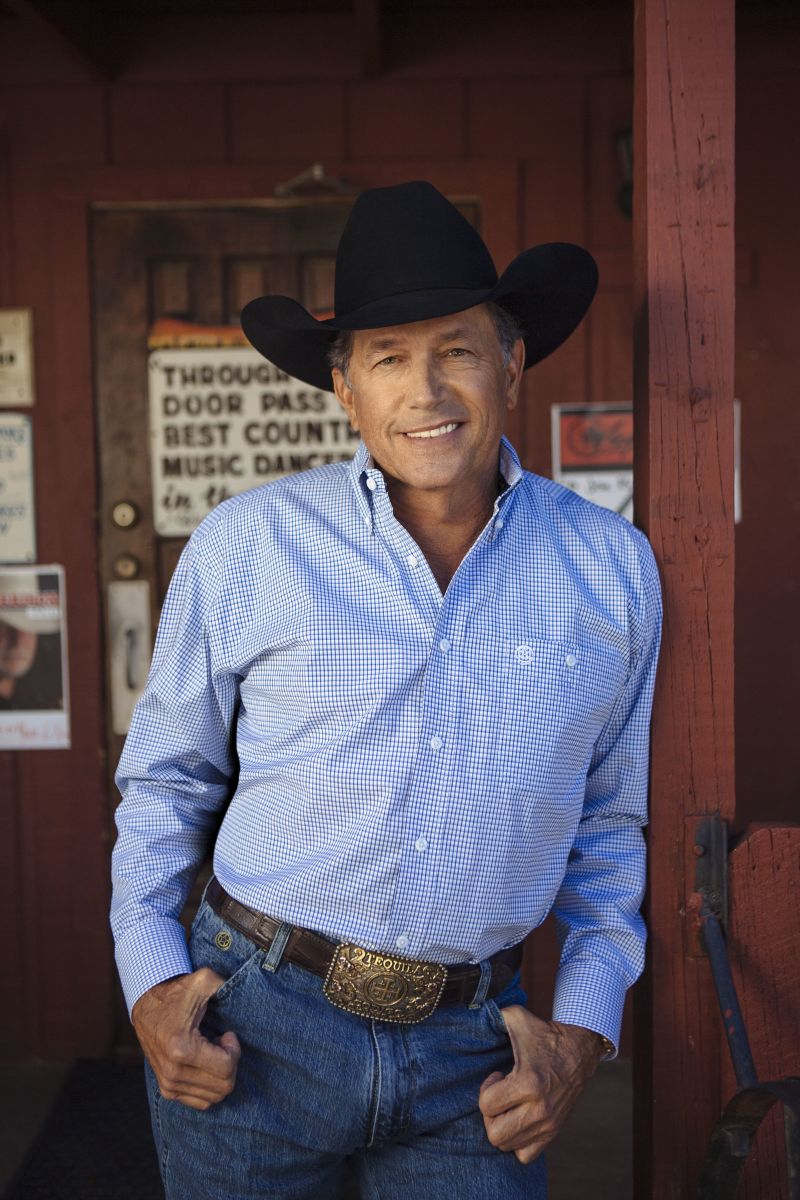 American Express® Card Members can purchase tickets before the general
public beginning Friday, Aug. 16 at 10am through Thursday, Aug. 22 at
10pm.

Strait also recently announced his return to the heartland in 2020 via
performances at INTRUST Bank Arena on Friday, Jan. 24 for Visit Wichita Presents Strait to Oz and in Kansas City for Strait to the Heartland at Sprint Center on Saturday, Jan. 25 and Sunday, Jan. 26, 2020.

The 2020 announcements come as Strait is enjoying one of the most
fulfilling years of his career. Just last month, the American music icon
announced a limited-edition special re-issue of his 1995 Strait Out of the Box: Part 1. The best-selling box set will be available exclusively at Walmart starting September 13 and is available for pre-order HERE.

Also, on September 13, Strait celebrates the release of the official soundtrack for Country Music – A Film By Ken Burns,
an eight part PBS documentary spanning the history of country music.
Strait will join artists such as Randy Travis and The Judds on the
soundtrack via his signature hit “Amarillo By Morning.”

And yes, fans can still catch Strait later this year at Gillette Stadium
in Foxborough, Mass. on August 17; at Dickies Arena in Fort Worth,
Texas on November 22 and 23; and four additional “Strait to Vegas” shows
at T-Mobile Arena in Las Vegas on August 23 and 24 and December 6 and
7. For more information, visit www.GeorgeStrait.com.

With an unmatched 60 singles hitting the top of the charts – more than
any other artist in any genre – during the span of his 30-year career,
Strait is the undeniable “King of Country Music.” He has collected 33
Platinum or multi-Platinum-selling albums, more than any country artist
and third across all genres behind only The Beatles and Elvis Presley.
Strait is the only act in history to have a Top 10 hit every year for
over three decades and has sold nearly 70 million albums and earned more
than 60 major entertainment industry awards, including induction in the
Country Music Hall of Fame in 2006.