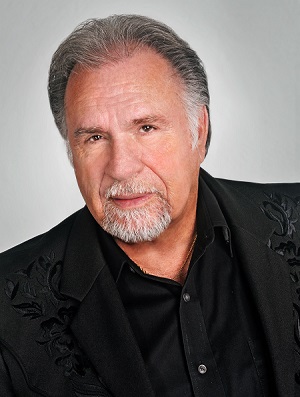 Gene Watson Isn’t Ready for a Farewell Party Just Yet

NASHVILLE,
Tenn. (August 26, 2015) – As summer comes to a close, country music
star Gene Watson begins gearing up for his national fall tour. The
legendary performer is heading out on the road to bring his unique brand
of country to his legions of fans.

Watson’s career began in 1974, when Capitol Records picked up
distribution rights for his song, “Love in the Hot Afternoon.” This hit
song kicked off a career that has lasted for over 50 years. Having never
intended to pursue music, Watson often refers to his consistent success
in the music industry as “an accidental career.”

“I’ve been at the top and I’ve been just as low as you can go.” Says
Watson, “All that in between in my many years in this business has made
me appreciate the fans all the more. Those are the folks who come out to
hear the music and make it possible for singers like me to continue
making the kind of country music we love – real country!”

Watson’s career comprises six No. 1 hit singles, 23 Top 10 hit
singles, and more than 75 charted singles. Known as “the singer’s
singer,” Watson continue s to tour extensively, and his voice only gets
better with the years. His rich voice conveys the deep musical history
of both his music and the genre he represents, and even today, he still
boasts a multi-octave range, a voice he most recently highlighted in the
album My Heroes Have Always Been Country. The 2014 release
comprises 11 covers of songs that Watson calls some of his favorite
country songs, including “Here Comes My Baby Again,” “Count Me Out” and
the Merle Haggard classic, “It’s Not Love (But It’s Not Bad).”