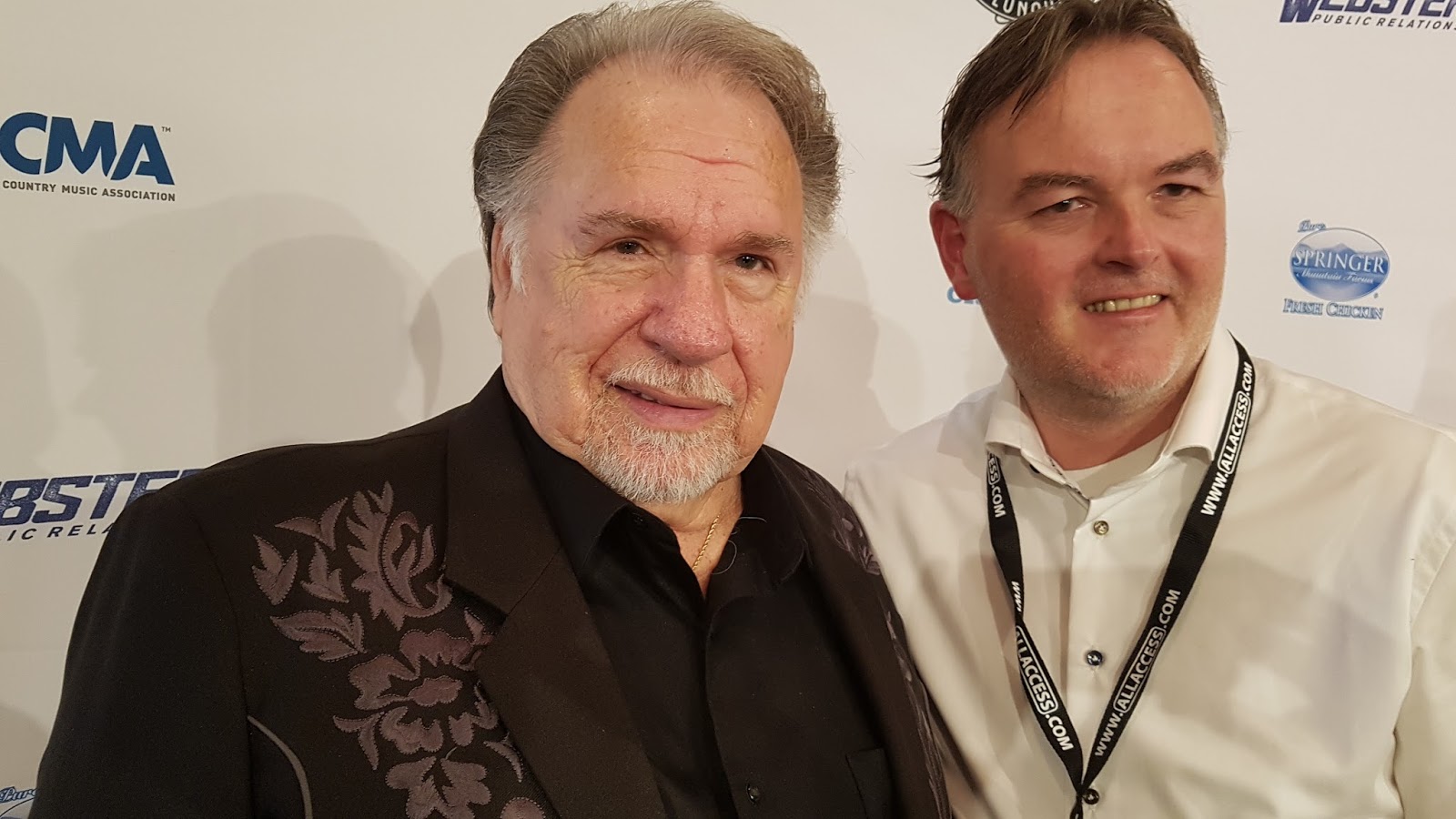 Current Single “Help Me” No. 1 on Christian Servant and Cashbox Magazine Charts

NASHVILLE, Tenn. (March 9, 2017) – Country traditionalist Gene Watson is extending his nationwide tour in support of his 33rd studio album Real.Country.Music.
The current single off the album “Help Me” reached No. 1 on Christian
Servant Magazine and Cashbox Magazine Charts, the single also is
currently at No. 2 and climbing on the Christian Voice Magazine chart.
“Help Me” was written by renowned country and gospel singer/songwriter,
Larry Gatlin of The Gatlin Brothers, with Canyon Creek Records working
promotion on the record.

“Gene Watson is one of the best country singers of all time. And he
is one of the best old boys I’ve ever known. I am honored that he has
recorded two of my songs, ‘Bitter They Are, Harder They Fall’ and ‘Help
Me,’ and I thank God for its current success .The song has been a
blessing to me and my family and I hope it has been a blessing to other
people as well. Thank you God, thank you Gene… in that order.” said
Larry Gatlin.

Watson is currently finishing his gospel album which is planned for a
late Spring 2017 release. “Help Me” will be on the forthcoming project
and is also featured on his current album Real.Country.Music
available in select retailers, iTunes, Amazon and genewatsonmusic.com.
The 2016 album was met with high critical acclaim, with AXS The Rowdy
saying, “It’s as iconic an album as one could hope to make,” with the
Huffington Post agreeing, saying that “The best thing about the new Gene
Watson album is that it’s a new Gene Watson album.” The project serves
as the 33rd studio album by the Texas native, who has charted more than
75 singles.

Watson has extended his U.S. tour and remains one of the most
relevant traditional country singers around, with an extensive touring
schedule (see dates below).
For more information on Gene Watson, visit genewatsonmusic.com or follow him on Facebook and Twitter.

ABOUT GENE WATSON:
This masterful country stylist from Houston, Texas has been thrilling
audiences for more than 50 years. Gene Watson’s tally of 75 charted
titles, 23 top-10 hits and six number-one records has led to membership
in the Texas Country Music Hall of Fame and the Houston, TX Music Hall
of Fame. Radio listeners are still transfixed whenever classics like
“Farewell Party,” “Fourteen Carat Mind” or “Love in the Hot Afternoon”
are played. Considered one of the finest pure-country singers of his
generation and known as “The Singer’s Singer”, Watson offers up one of
the best traditional country shows in the business. For more information
about Gene Watson, visit GeneWatsonMusic.com.