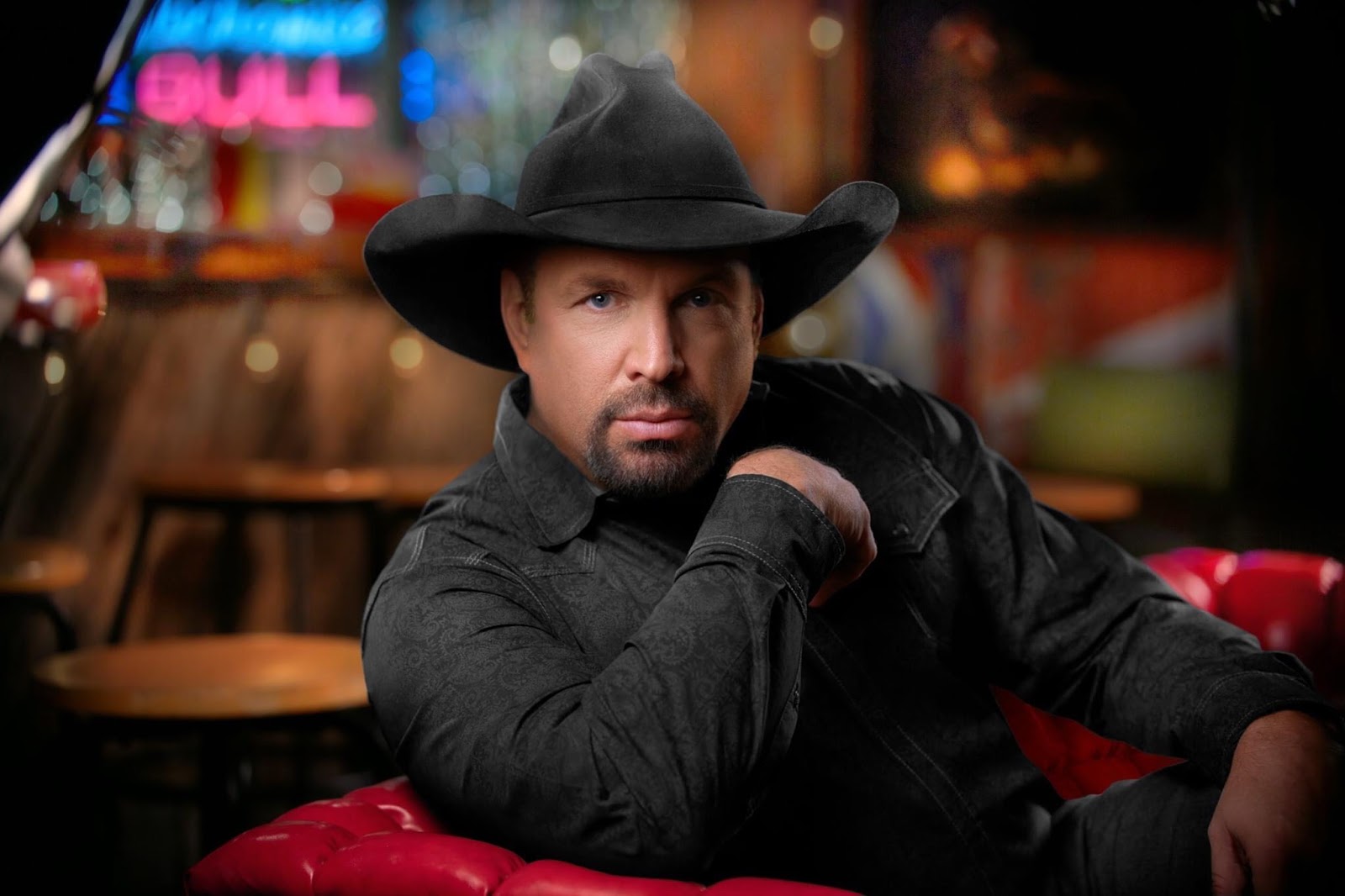 Garth Brooks is adept at fulfilling fan
requests, whether that be in front of thousands in a sold-out stadium or
in his weekly Facebook Live “Inside Studio G.”  When recently asked by a
fan when his new album FUN! would be available, Brooks decided on the
spot to make more of the album available as soon as possible, offering
fans some respite during unprecedented and trying times.

Seven tracks from FUN! are now available to stream exclusively on Amazon Music here, including
new songs “What Cowboys Do,” and “Party Gras,” as well as the
previously released tracks “Courage of Love,” “The Road I’m On,” “All
Day Long,” “Stronger Than Me” and his recent Top Five hit “Dive Bar with
Blake Shelton.”

Garth Brooks is the 7-time CMA Entertainer of the Year, a first for any
artist. He is also the first and only artist in history to receive
eight Diamond Awards for the now eight albums certified by the RIAA at
over 10 million album sales each.  He remains the #1-selling solo artist
in U.S. history, certified by the RIAA with 156 million album sales. He
has received every accolade the recording industry can bestow on an
artist.

In January, Billboard announced that Garth Brooks was the first artist
to make it on the Billboard Hot Country Songs chart in the 80s,
90s, 00s, 10s and now 20s. Garth debuted “Much Too Young (To Feel This
Damn Old)” in 1989. Now, with “Dive Bar,” a duet he sang with
Blake Shelton, he makes his appearance on the list in 2020. The single
inspired a DIVE BAR tour to dive bars in country music capitals around
the country which will continue its run of stops through 2022.

Garth has also now gone vinyl with his meticulously-curated vinyl
package, LEGACY. This career-defining collection includes No Fences, The
Chase, In Pieces, Fresh Horses and Triple Live, plus CDs with bonus
tracks for a total of 7 vinyl albums and 7 CDs in each edition.

In March 2019, Garth launched The Stadium Tour, which has broken stadium
attendance records at every stop on the tour so far. Pollstar announced
at the end of last year that The Garth Brooks Stadium Tour was the best
selling country music tour of 2019. In 2017, Garth finished the
three-and-a-half-year long Garth Brooks World Tour with
Trisha Yearwood. The tour sold over 6.3 million tickets, making it the
biggest North American tour in history and the biggest American tour in
the world.