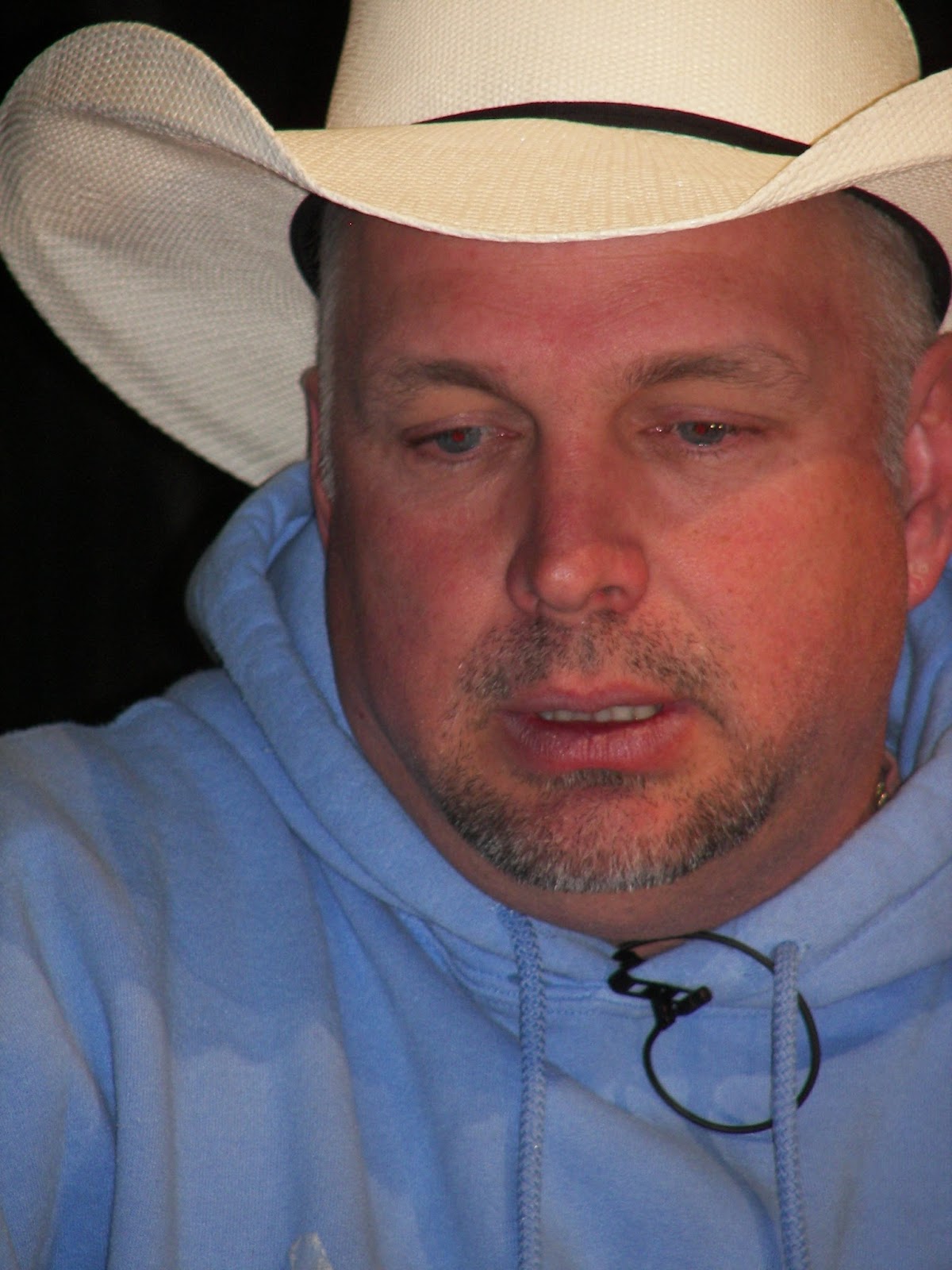 “’Baby, Let’s Lay Down and Dance’ was just a fun title that Kent Blazy
has had in his book of titles forever, always threatening to write it,”
said Brooks. “So one day Kim, Kent and I sat down and wrote it. We got a
little help from Steve Dorff and then Victoria Shaw finished it. In the
middle of this, Kim Williams passed away. I’ve got to tell you, I love
love love this song, but probably my greatest joy is the fact that this
is a Kim Williams song. Not only did it make this record, it’s the first
single off this record.”

Written by Brooks and long-time collaborators and friends Victoria Shaw
(“The River”), Kent Blazy (“If Tomorrow Never Comes”), Kim Williams
(“Papa Loved Mama”) and Steve Dorff, the new track will also be part of
an innovative campaign kicking off today at AT&T Stadium in
Arlington, TX. As part of a partnership with Frito-Lay, Brooks will
launch the new single with a download code on a select number of Fritos
corn chips bags giving fans first access to the song today.

Earlier this week on “Inside Studio G,” Brooks and wife Trisha Yearwood
also shared that their first-ever collaborative album CHRISTMAS TOGETHER
will be available to fans beginning Nov. 11. The new collection will
feature duets, solo performances and special guests. Garth Brooks is the
first artist in history to receive 7 Diamond awards for the now seven
albums certified by the RIAA for over 10 million album sales each, and
remains the #1-selling solo artist in U.S. history with over 138 million
total album sales. Having received more than 75 awards, Brooks has
earned nearly every accolade the recording industry can bestow on an
artist including multiple Academy of Country Music, American Music
Awards, Billboard Music Awards, Country Music Association, CMT Awards,
GRAMMY and People’s Choice Awards trophies. He has additionally been
inducted into Country Music Hall of Fame, the International Songwriters
Hall of Fame, the Nashville Songwriters Hall of Fame and most recently,
the Musicians Hall of Fame.  Brooks is currently on the GARTH BROOKS
WORLD TOUR with Trisha Yearwood, which continues to smash records
previously held by such acts as The Beatles, The Rolling Stones and even
himself.  In two years, the tour has sold almost five million tickets
making it the biggest tour in the world. For more information on new
music and upcoming tour dates, visit www.garthbrooks.com.