Garth Brooks Is Back “It’s a day of joy,” Garth Brooks said at the outset of this morning’s press conference. “Not going to be lying to you, it’s also under a cloud right now.” Sony Chairman/CEO Doug Morris introduced
Brooks, confirming the label home for new music from Brooks. “It’s
because Doug Morris took the time to find me at my convenience,” Brooks
said of his signing with Sony. “Everybody loves everybody when you get
started. We’ll see in a year. I hope you don’t regret this. I hope I
don’t. I think we’ll be alright.”

Producer Allen Reynolds’ retirement has Brooks working with Mark
Miller, who engineered the Reynolds-produced albums. “I’ve never had
more fun in my life making music,” Brooks said, noting that RCA
will handle retail and radio, with new music coming sometime around the
end of this month. The double album will land at all physical retailers
sometime around Black Friday. “I’m getting my ass kicked by the
songwriters right now,” he said. “We’re cutting everything but Garth
stuff right now. The level of songwriting stunned me.” 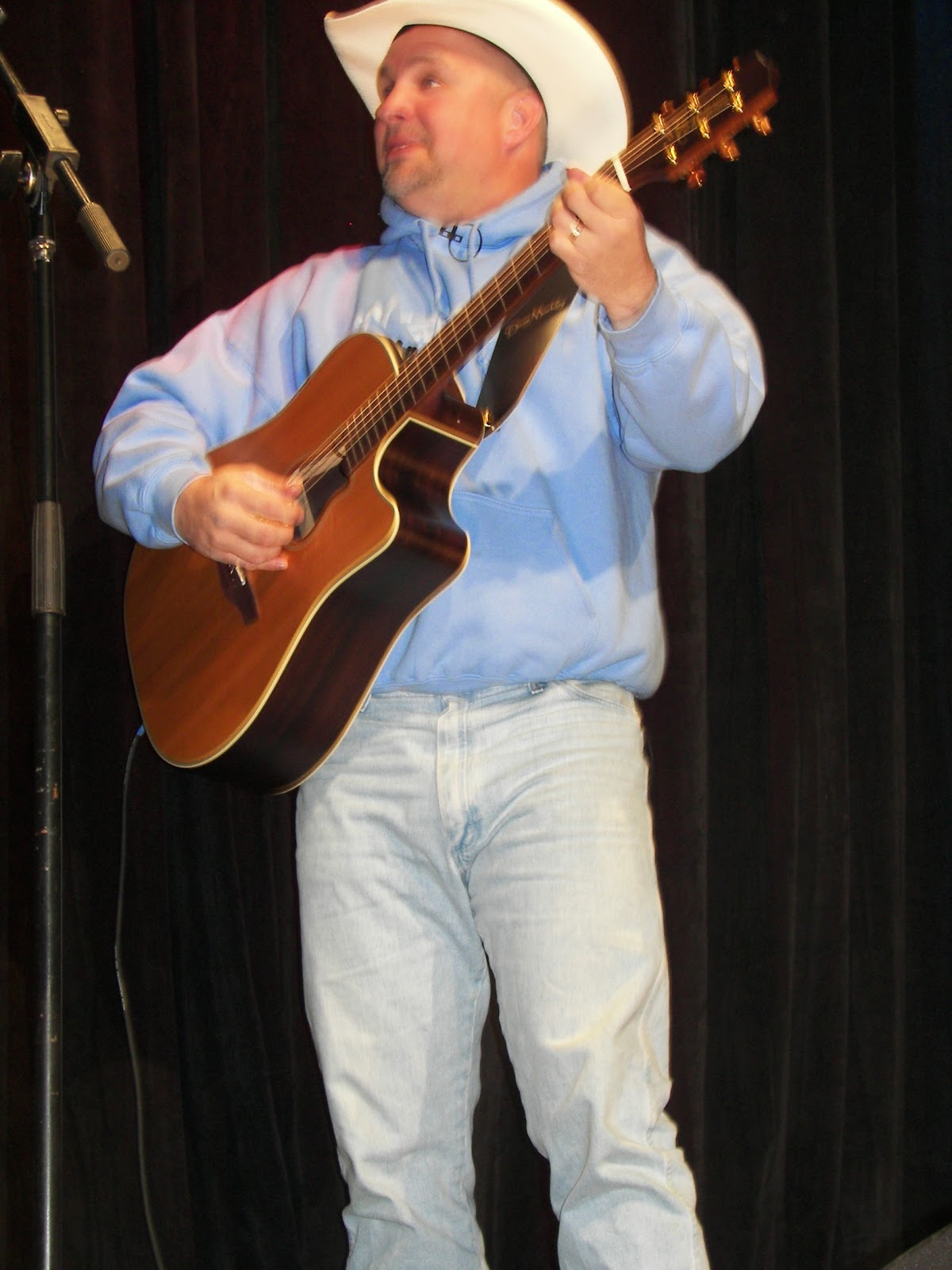 “We’ve never allowed ourselves to go digital,” Brooks said. “That will
begin in next two or three weeks …” exclusively at garthbrooks.com.
“That’s the only place you can get Garth Brooks music.” A window will be
opened in which fans can buy the entire catalog. 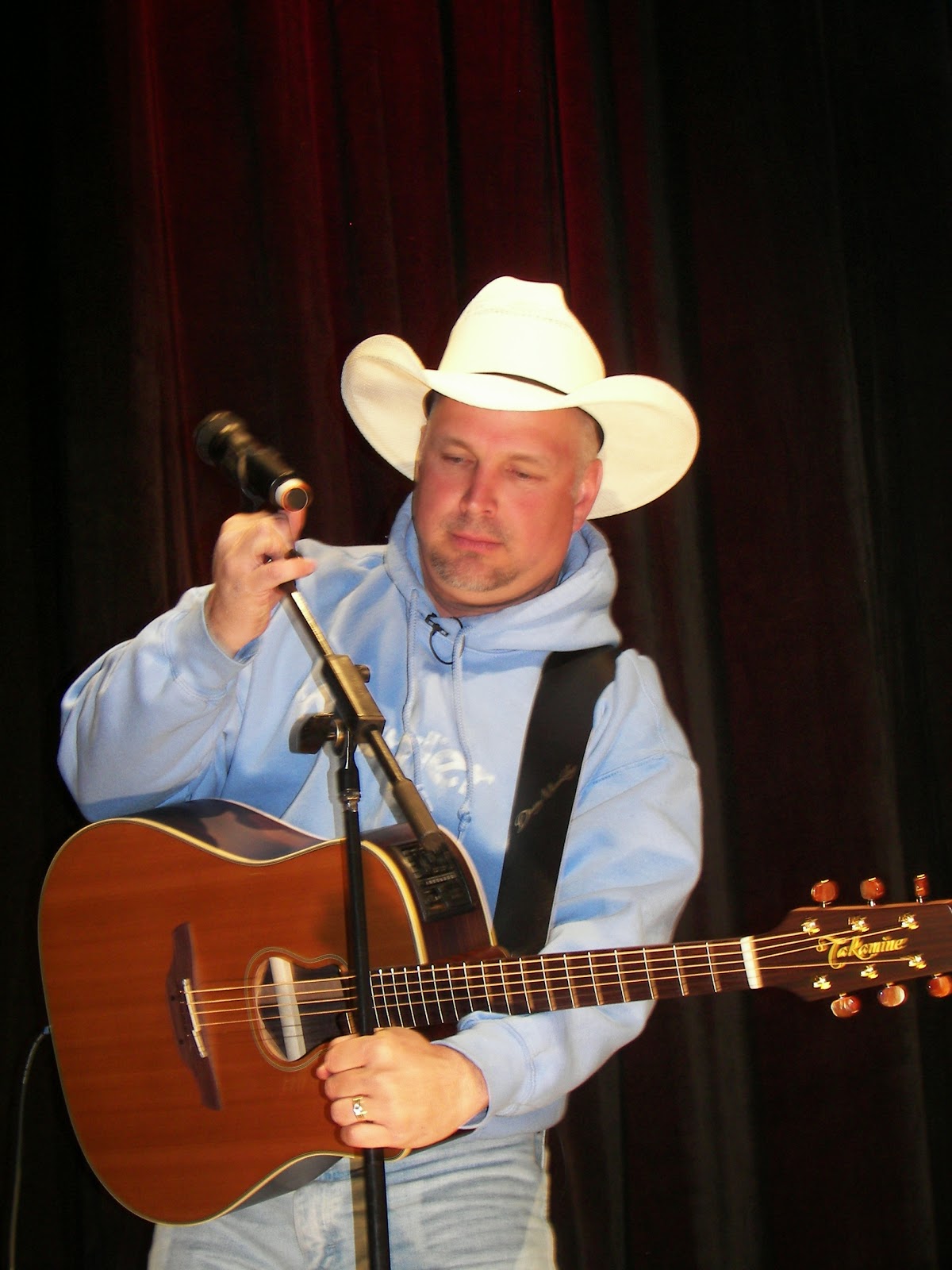 Based on a promise made to a young fan at a show in Las Vegas, Brooks
will call Andy from Atlanta to tell him the date and city of the first
tour stop on July 14. Official word will follow at an unspecified time.
“We hope we give you a show that makes you forget the ones in the ’90s,”
he said. “That is our goal.” Brooks is working with Ticketmaster to
keep ticket prices reasonable, with an announcement expected in the next
few weeks. 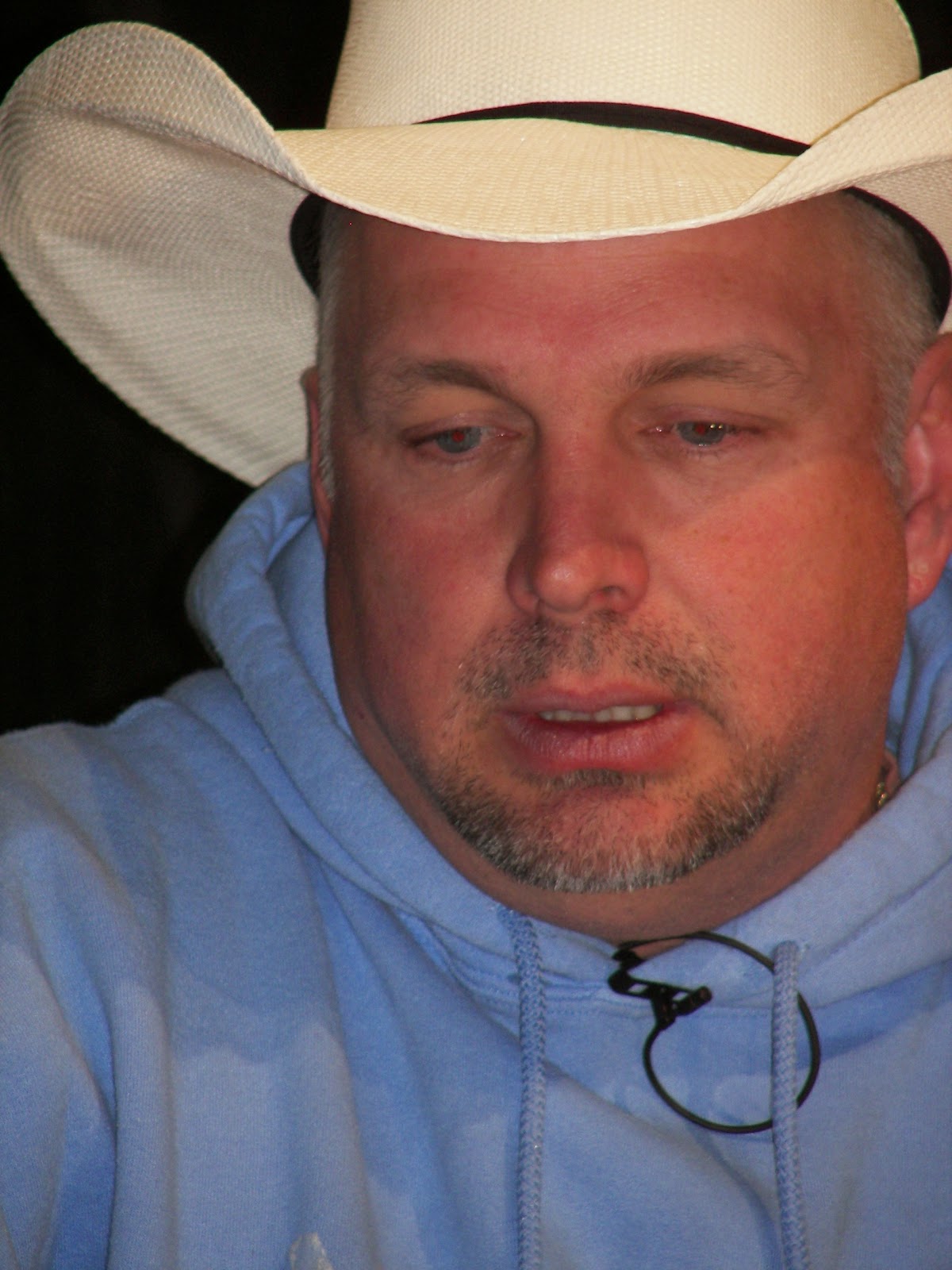 Speaking to the cloud he referenced in the open, “Ireland? I don’t have
a clue,” he said. “I wish I could tell you I saw it coming … We don’t
treat people different, so now what do I do with those 160,000 people,
and why are they treated different?” Brooks offered to fly to Ireland
immediately and “get on my knees and beg” if the Prime Minister would
meet with him. 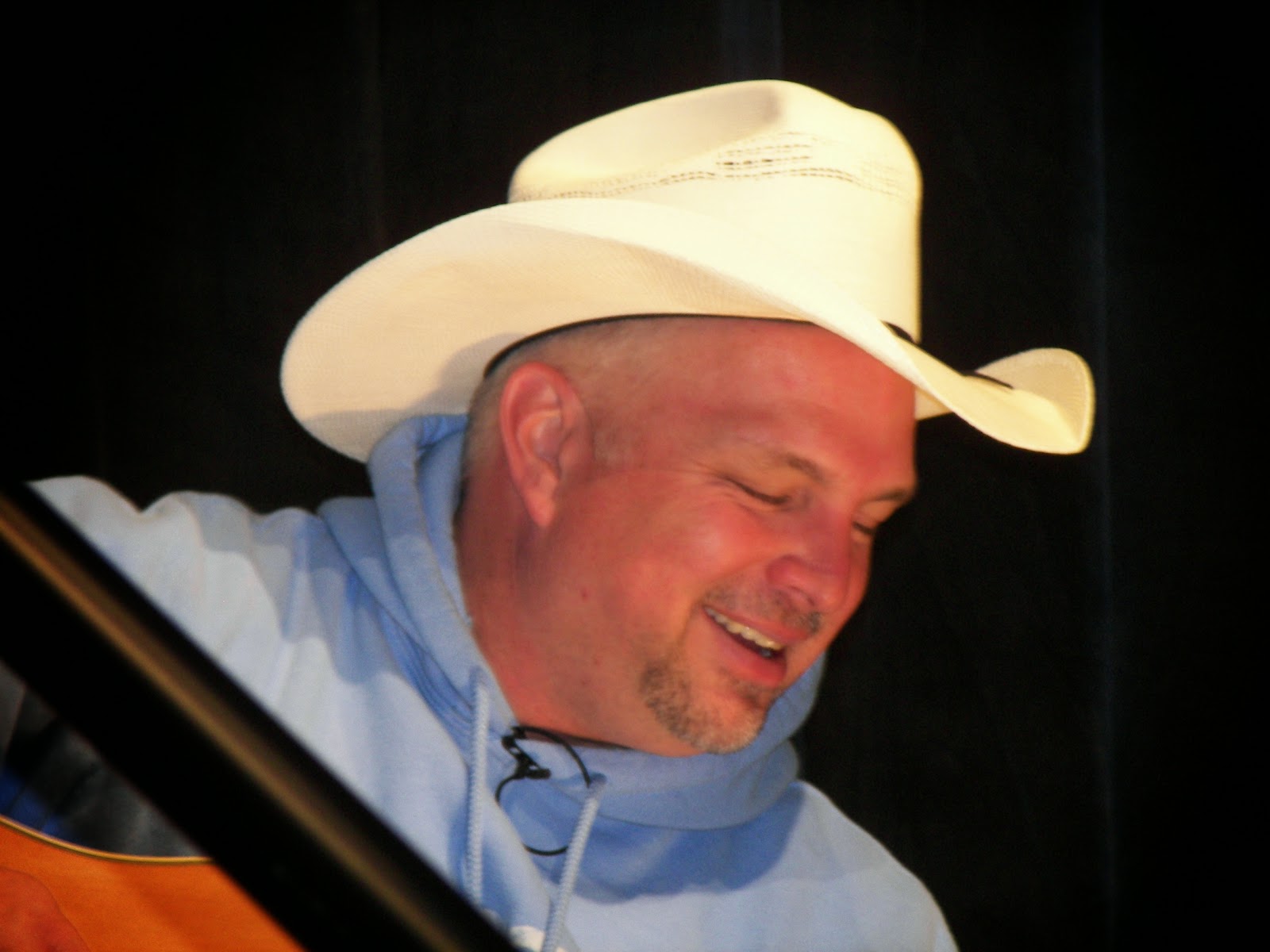 Before the presser got underway, a train sounded its horn behind the
venue. It was a fitting metaphor for the train that is now underway and
on its way through country music. “Scared? Yes,” Brooks said. “Old? Yes.
I want to thank God and everybody that has given me the chance to look
at the second half of a career. I don’t know how many artists get this
chance.”
Country Aircheck .