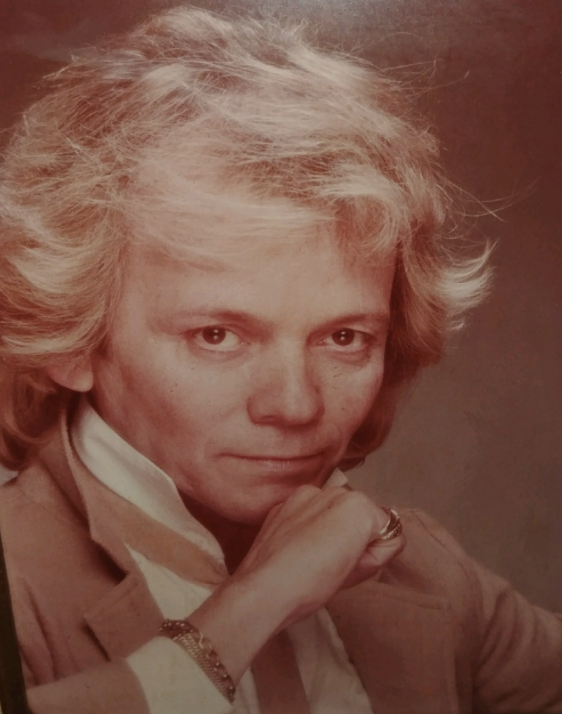 PASSES AWAY IN NASHVILLE, TENNESSEE

NASHVILLE, TN (March 1, 2018) —  It
is with heavy heart that we share the news of the passing of Checo
Records owner Felipe de La Rosa. His courageous two year battle with
cancer ended on February 28, 2018 at 1:30 pm.

During
his career as a Flamenco dancer and choreographer, he brought a vast
amount of Spanish and Mexican dance to the American audiences. At the
age of 14, Felipe was already dancing in Mexico and bringing the dance
style to San Antonio, Texas. Charo (the cuchi-cuchi girl) contacted
Felipe to work with her which led to Felipe’s work gracing stages from
Las Vegas to Hawaii to Australia and Japan, as well as across The United
States. His work was admired by many and showcased on such famous
stages as The Tonight Show, Merv Griffin and numerous television
appearances.

All-the-while, Felipe’s
love for country music was evident. In 2005, Felipe decided to open the
first bi-lingua,l record label in Nashville, Checo Records. Knowing the
value of the hispanic market, Felipe continued to pursue his passion for
the bi-lingual sound. As a result, Checo Records has produced four #1
records in the United States and eleven #1 records internationally.

Just
one year ago, the Country Music Hall of Fame and Museum bestowed
a prestigious honor upon Checo Records, archiving their bilingual
recordings as part of music history. Those Checo Records recordings
featuring bilingual singer, Cerrito are now available for researchers
and fans through the museum’s archived collection to provide useful
information in the evolution of a unique branch of country music.

Felipe
de La Rosa shared at the time, “I was very honored when The Country
Music Hall of Fame and Museum asked that Checo Records be placed in the
archives of it’s vast musical history of country music. From the days of
Gene Autry and Roy Rogers there was always Mexican music in their films
combined with country. It gives me great pleasure knowing that
Nashville is recognizing the value of the Hispanic market and it’s
future in country music. And Cerrito has found his place in country
music.”

A private service will be held in Nashville, and Felipe will be taken home to San Antonio.

About Checo Records:
Felipe de La Rosa established Checo Records in Nashville in 2002 with
the vision of the importance of the Hispanic market in relation to the
country music industry. The label was built upon bilingual recordings of
flagship artist, Cerrito, which capture traditional country sounds with
a latin flair that features English and Spanish lyrics blended to
perfection.

For the last 15 years, Felipe de La
Rosa has taken his talent to the recording studio and stage sharing
bilingual music through his own label, Checo Records.