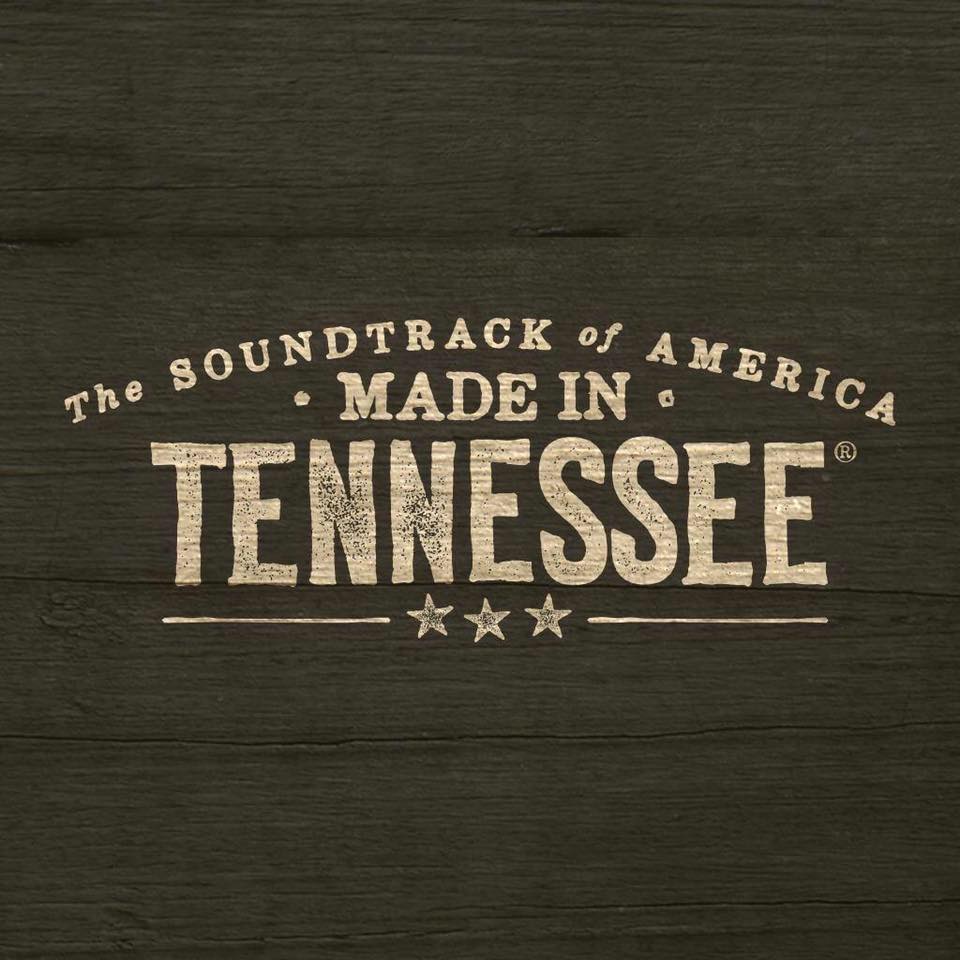 More songs are written, recorded and played live in Tennessee more than anywhere else in the world. From Memphis to Mountain City, The Tennessee Music Pathways connects visitors to the people, places and events that made Tennessee the international music mecca it has become. Throughout the 95 counties of the state, you can see legendary artists’ hometowns, famous music venues, museums dedicated to sharing this rich music history in interactive ways and much more. You can also travel the Ken Burns Country Music Pathways featuring the locations spotlighted in Ken Burns’ documentary “Country Music.”

It was in 1927 in Northeast Tennessee where Ralph Peer conducted recording in which country music foundation artists, the Carter Family and Jimmy Rodgers, were discovered. Johnny Cash would go on to say these sessions were “the single most important event in the history of country music,” and now guests can learn about these sessions and the story at The Birthplace of Country Music Museum in Bristol. Visit Bristol in September to attend the award-winning Bristol Rhythm & Roots Reunion where the roots of traditional Appalachian music are brought to life through talented musicians. Visitors can also check out the childhood home of legendary “Tennessee” Ernie Ford. Starting as a disc jockey, he belted out gospel tunes and hits like “16 Tons” in a rich voice that entertained millions. Tours are available by appointment.

The world-class theme park features award-winning entertainment. Be sure to visit Chasing Rainbows, the Dolly Parton museum to see costumes from Dolly’s movie career, the original Coat of Many Colors and the legend’s Grammy, Country Music Association and People’s Choice Awards. Through special notes, pictures and keepsakes, guests are able to follow Dolly’s path from the mountains of East Tennessee to famous stages around the world.

Learn about all the country music greats at the world’s largest music museum, the Country Music Hall of Fame in downtown Nashville. Walk through 350,000 square feet of galleries, educational centers, ever-changing exhibits and much more.

Head to Nashville to walk of the hallow ground of the Ryman Auditorium as you tour this historical icon. The Mother Church was the original site of the Grand Ole Opry, “the show that made country music famous.” Today, it is a culture engine for Nashville and continues to bring music and fans together for over 128 years through concerts and behind-the-scenes tours.

It all began as a simple radio broadcast in 1925, and has grown up to a true live entertainment phenomenon. Honoring country music’s deep history and dynamic present, the Grand Ole Opry showcases a mix of country legends and the contemporary chart-toppers. The Opry, an American icon, and Nashville’s No. 1 attraction, has been called the “Home of American Music” and “Country’s Most Famous Stage”. Year after year, hundreds of thousands of people make pilgrimages from around the world to see the show live. Millions more tune in to Opry on its network Circle TV, as well as live broadcasts via SiriusXM Satellite Radio, WSM Radio 650 AM, opry.com, and wsmonline.com. Unforgettable moments happen at the Opry every week, from Opry Legend Trisha Yearwood surprising Lauren Alaina with an Opry member invite to Reba and Carrie Underwood bringing down the house with a performance of “Does He Love You?”.

If you’re looking for the next Garth Brooks, take in a show at The Bluebird Café, a singer-songwriter haven in Nashville. The intimate venue always sells out, regardless who’s playing, so get tickets in advance or come early to wait in line to make sure you get a seat to one of the hottest writers’ rounds in Nashville. Afterwards, head to the Broadway Historic District: Honky Tonk Highway where visitors can hop around to the numerous famous bars where many music legends first got their start such as Tootsie’s Orchid Lounge where Kris Kristofferson, Patsy Cline and Waylon Jennings were all regular customers. Every year in June mark your calendars for CMA Music Festival where country music biggest, brightest and upcoming stars takeover downtown Nashville.

Visit the ranch owned by the country music legend Loretta Lynn. Enjoy a picnic lunch on the riverbank and stroll through the museum that chronicles the life and legend of one of the biggest stars in country music history.

ABOUT TENNESSEE DEPARTMENT OF TOURIST DEVELOPMENT

Tennessee is the home of the blues, bluegrass, country, gospel, soul, rockabilly and rock ‘n’ roll— delivering an unparalleled experience of beauty, history and family adventure, infused with music that creates a vacation that is the “Soundtrack of America. Made in Tennessee.” Explore more at tnvacation.com and join other Tennessee travelers by following “TNVacation” on Facebook, Twitter, Pinterest, Instagram and YouTube and “Tennessee” on Snapchat.