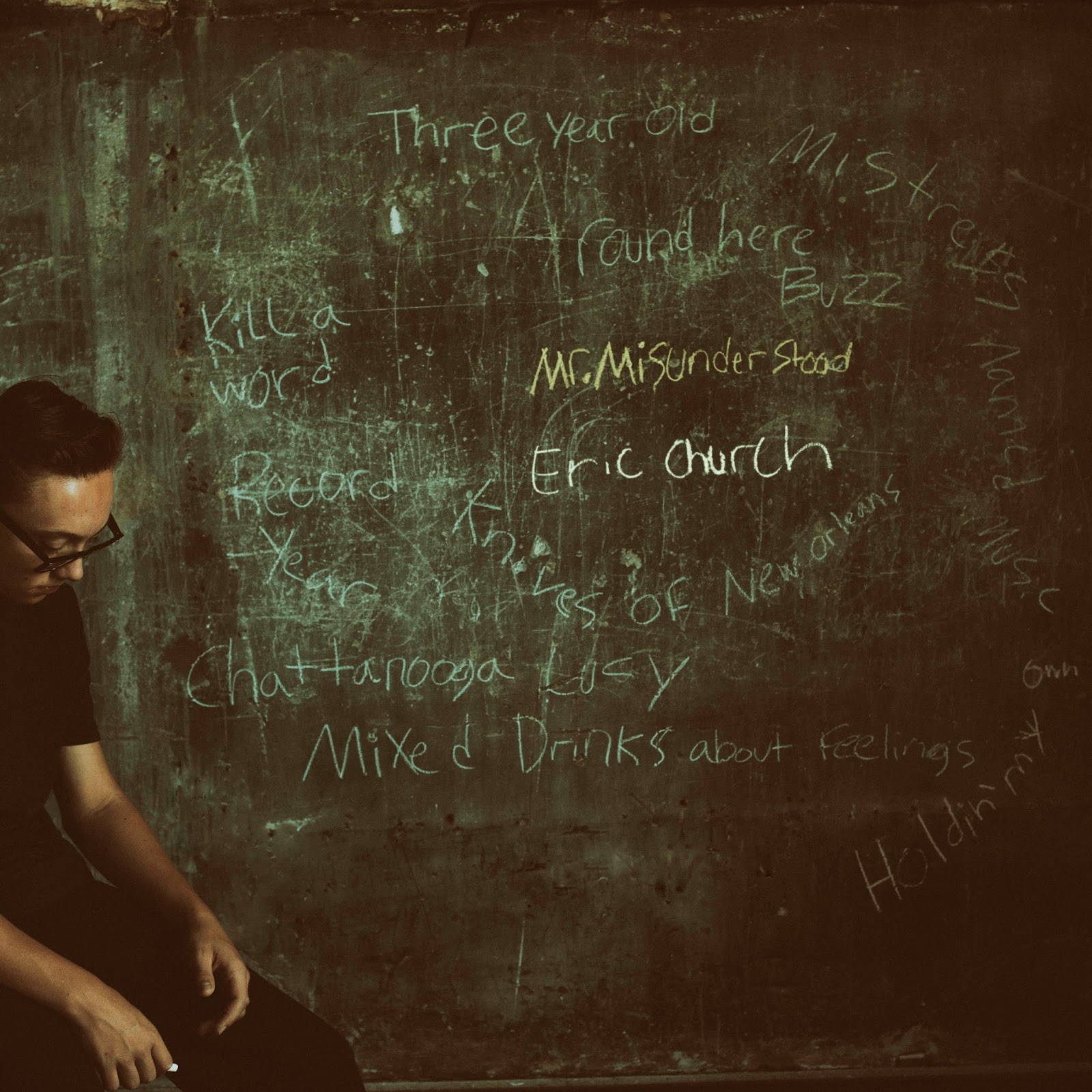 “Round Here Buzz,” the Fourth Hit From Mr. Misunderstood, Goes No. 1 on Country Charts as Star Announces He Will Perform at 2018 GRAMMY Awards

NASHVILLE, Tenn. – Bucking convention hasn’t always been the popular path, but for Eric Church there is no question about where he prioritizes his relationship with his fans. He showed this when he sent his 2015 album, Mr. Misunderstood,
to members of his fan club, dubbed the Church Choir, before surprise
announcing it at the 2015 CMA Awards and putting it on sale to the
public. It is a model that, although untraditional, has developed a
steadfast audience of devoted Choir members earning RIAA Platinum
certification for Mr. Misunderstood, allowing the fourth single from the album, “Round Here Buzz” to reach No. 1 on the Country Airplay Charts and making way for Church to perform at the 2018 GRAMMY Awards.

The 2016 CMA Album of the Year’s Platinum certification for sales in
excess of 1 million units directly shows fans’ connection to the
distinct story line of the album that started with the lead single and
title-track, “Mr. Misunderstood.” The video of the single features a
real teenager, Mickey Smay, who is a musically inclined 14-year-old from
Rochester, NY to carry the album’s theme. Fans then followed along as
Church released RIAA Platinum-certified and GRAMMY-nominated No. 1 song
“Record Year,” the song AXS called “one of the most important
singles” Church has put out, “Kill A Word,” and current single “Round
Here Buzz” that also features Smay in its video.

The six-time ACM Award and three-time CMA Award winner also celebrates as his fourth single off Mr. Misunderstood, “Round Here Buzz” that Rolling Stone has called “prettily elegiac” – hits No. 1 on Billboard Country Chart this week.

The singer continues the momentum as he announces he will perform at the
2018 GRAMMY Awards along with fellow 2017 Route 91 Festival performers
Maren Morris and Brothers Osbourne to commemorate the acts of violence
from 2017.

Announced last year, Church’s 100+-song collection of live recordings from his 60+-city Holdin’ My Own Tour of 2017, titled 61 Days In Church
has been releasing in batches exclusively with Apple Music for two
weeks before releasing on all streaming platforms. The full collection
will also be released as a vinyl box set, including a road case, tour
book and poster, shipped in increments every month of 2018.

The Holdin’ My Own Tour featured 3+ hours of music each night, sans-opener was named Tour of the Year by none other than Rolling Stone Magazine, which opined:

“Over the years, Church concerts have always been parties. But in 2017,
they went from merely ass-kicking to epic. For his amusingly
named ‘Holdin’ My Own Tour,’ the guy who wrote ‘Springsteen’ took a tip
from the man himself, forgoing opening acts to play shows that ran
upwards of three hours a night…”

The fans connect with Church’s artistic independence
and reciprocal loyalty. He cancelled 33,000 tickets destined for sale by
scalpers. He went so far as to commission his own technology to vet
suspicious online purchases to protect his fans and their hard-earned
cash.