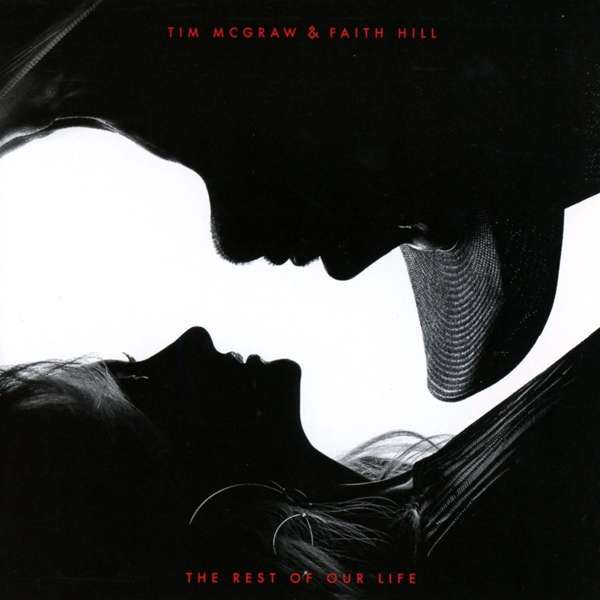 Faith Hill The Rest Of Our Life

Faith Hill The Rest Of Our Life

How her journey began?

Adopted as an infant, Faith Hill was adopted as Audrey Faith Perry. Raised in a small town of Star, twenty miles outside Jackson, she grew up aside two sons of her adopted parents. When she was seven, she made her first public appearance. Few days before her ninth birthday, she attended an Elvis Presley concert that impressed her deeply. As a teenager, she was a regular singer at the country churches and also played at local rodeos. When she joined college, she sometimes sang for even prisoners of Hind county jail.

At 19, she moved to Nashville to pursue becoming a country singer. She auditioned for the role of Reba McEntire’s backup singer but the role went to somebody else.

A journey of a thousand miles begins with a single step……

In between she sold T-shirts, sold fries & burgers at McDonalds and then landed a job as a secretary in a music publishing firm. One day when a co-worker heard Hill’s voice the head of the organization soon invited her to become a demo singer for their firm.

She took up singing back up vocals for Gary Burr. During one of her performances in Nashville’s Bluebird Café, a Warner Bros executive Martha Sharp spotted her and that’s how she signed her first recording contract.

During this phase, Hill’s marriage fell apart and she divorced Daniel Hill in 1994.

Her musical life and her journey through the years….

Her debut “Take me as I am” became a massive hit with Wild One hitting the Billboard number one place for four consecutive weeks in 1994. The album was a pinch hitter with 3 million sold out copies.

“I can’t do that anymore,” and “It Matters to Me” also became instant hits and finally in 1995 she began touring with her fellow country singer Tim McGraw.

Finally, she took a 3-year break from singing and recording to begin a family of her own aside Tim McGraw. When she re-joined many more such albums came up that soared high up in the sky. Several duets, country performances and endorsements came her way in the next phase of her career. She did Cover Girl make up endorsement, performed at the Grammy and Academy awards and toured more.

Where she is headed……

Her fifth studio album, “Cry” climbed the charts and the adult won a Grammy with over 3.7 million copies sold worldwide. She was one of the 30 selected artists to perform for Forever country with a track up of her songs. Her journey began in 2017 from New Orleans and continued through Europe in 2018. This tour was done to commemorate and celebrate the country-to-country festival vibe.

In 2017, Hill alongside McGraw signed a new deal with Sony Music Nashville, and “The Rest of our Life” was released on 17th November 2017. She became a part of the Country Music Hall of Fame and museum titled Mississippi Woman, Louisiana man that celebrates the togetherness of McGraw and Hill.