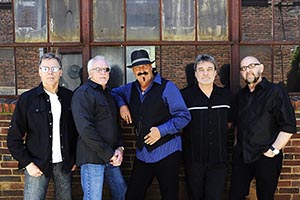 Fans will have a chance to watch Vassar, Exile and Berry perform LIVE
during Franklin Theatre’s ‘5 Days of Christmas’ Dec. 15 – 18. 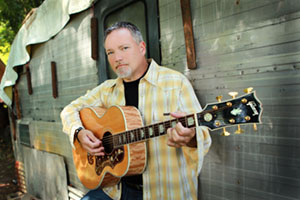 ABOUT EXILE:
Exile formed in 1963 looking to play small clubs in Richmond,
Kentucky, but managed to top both the pop and country charts during
their over 50 year-long career. Their most successful hit, “Kiss You All
Over” spent four weeks at the top of Billboard’s pop chart in 1978. In
the early 1980’s Exile started to focus on country music. During their
run on the country charts Exile has successfully had ten No. 1 singles
including “I Don’t Want To Be A Memory” and “Give Me One More Chance.”
They have toured with acts including Aerosmith, Fleetwood Mac, The Oak
Ridge Boys, The Gatlin Brothers and The Judds. The 5 original Exile
members reformed in 2008 and continue to tour today. Current members of
the band include J.P. Pennington, Les Taylor, Sonny LeMaire, Marlon
Hargis and Steve Goetzman. For more information, visit exile.biz.

ABOUT JOHN BERRY:
During his star-making decade, John Berry placed 20 singles on the
county hit parade. He earned Gold and Platinum records. He was nominated
for a Grammy Award, CMA Awards and ACM Awards. Berry’s co-written “A
Mind of Her Own” and “Kiss Me in the Car” introduced him to radio
audiences in 1993. Then “Your Love Amazes Me,” “What’s in It for Me” and
“You and Only You” thrust him to stardom in 1994. “Standing on the Edge
of Goodbye,” “I Think About it All the Time,” and “If I Had Any Pride
Left at All” were all major hits the following year, and the first-named
earned John Berry a 1995 Grammy nomination. Berry took “Change My Mind”
into the country-music top-5 in 1996. “She’s Taken a Shine” became an
even bigger hit in 1997. Both fans and the media took note when “There
He Goes” was released as a 1999 “duet” with Patsy Cline. www.johnberry.com