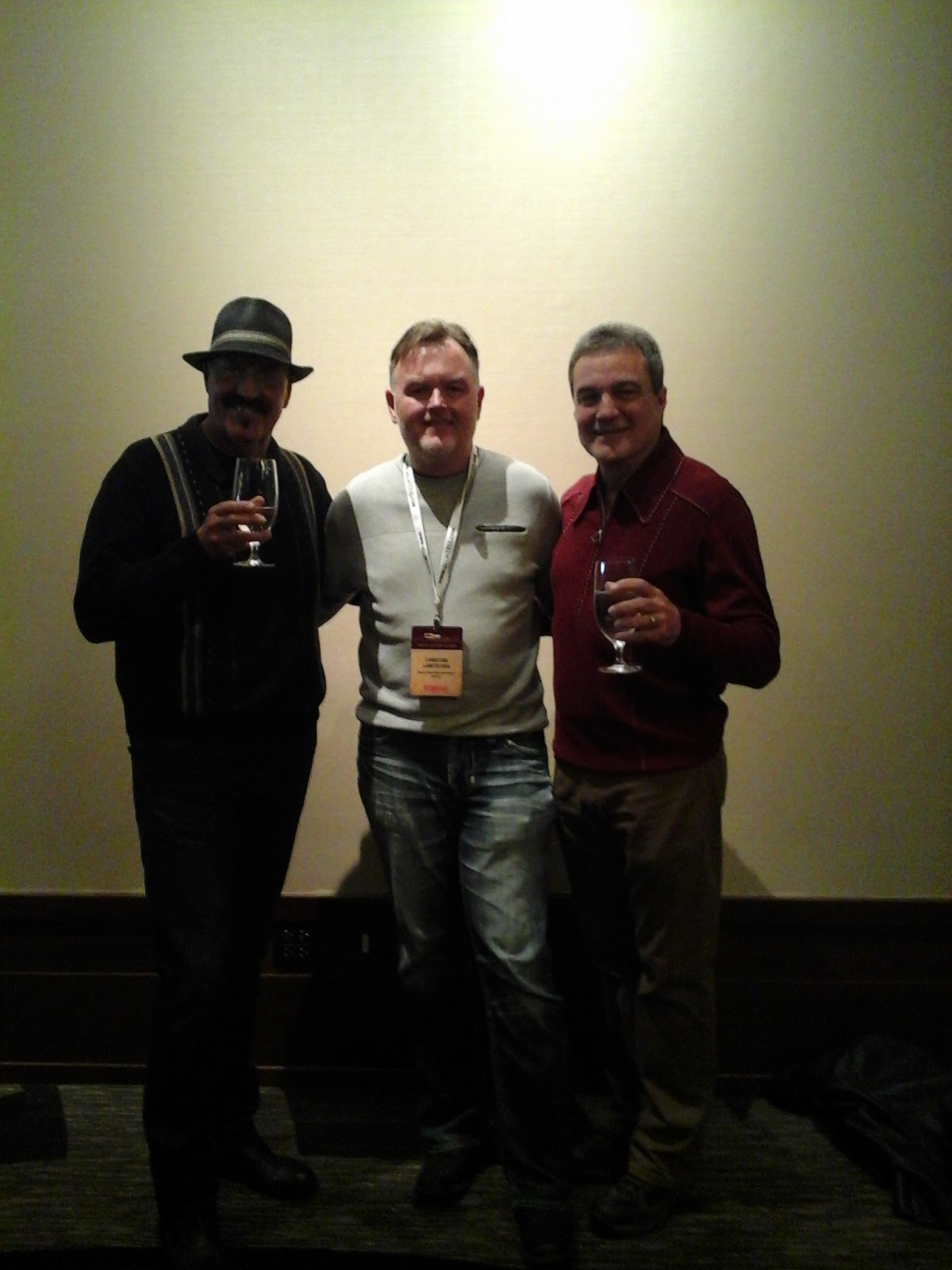 GET “WRAPPED UP” IN EXILE’S FIRST EVER CHRISTMAS ALBUM, AVAILABLE NOW 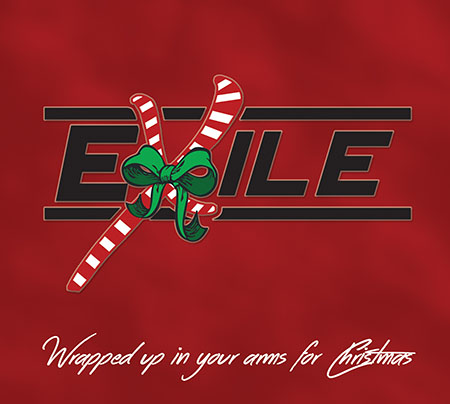 NASHVILLE, Tenn. (October 21, 2016) – Fans of pop/country crossover group EXILE can start their Christmas shopping early this year, as the band’s Wrapped Up In Your Arms For Christmas is available today on iTunes, Amazon and at www.exile.biz.
The “Kiss You All Over” hit makers have released 20 studio albums since
forming in 1963, but the new project marks their first-ever Christmas
collection.

CLICK HERE to view exclusive video commentary for three tracks from the album on DigitalRodeo.com.

EXILE puts their spin on holiday classics like “Little Drummer Boy,”
“Santa Claus Is Coming To Town,” and “O Holy Night,” but perhaps the
biggest gift of the album comes in the three original Christmas songs. A
wish to spend the holiday in a warmer climate, “Merry Christmas from
Cancun,” the title track “Wrapped Up In Your Arms For Christmas,” and an
ode to celebrating the season at home in the arms of the one you love,
“Bluegrass Kind Of Christmas,” were all penned by the band’s Sonny
LeMaire and J.P. Pennington, among others.

In support of the festive record, EXILE recently appeared on
SiriusXM’s Rural Radio, Channel 147. Watch a clip of the interview HERE. Fans can mark their calendars for the weekend of December 2, as members of the group will be featured on “Country Gold With Terri Clark”. Keep an eye out for more exclusive track commentary, rolling out in November on TheBoot.com.

EXILE will spend the upcoming season celebrating Wrapped Up In Your Arms for Christmas on their Holidays and Hits Tour, where fans will enjoy a show filled with the band’s biggest hits as well as live music from the new album.

ABOUT EXILE
EXILE formed in 1963 looking to play small clubs in Richmond,
Kentucky, but managed to top both the pop and country charts during
their over 50 year-long career. Their most successful hit, “Kiss You All
Over,” spent four weeks at the top of Billboard’s pop chart in 1978. In
the early 1980’s EXILE start to focus on country music. During their
run on the country charts EXILE has successfully had ten No. 1 singles
including “I Don’t Want To Be A Memory” and “Give Me One More Chance.”
They have toured with acts including Aerosmith, Fleetwood Mac, The Oak
Ridge Boys, The Gatlin Brothers and The Judds. The 5 original EXILE
members reformed in 2008 and continue to tour today. Current members of
the band include J.P. Pennington, Les Taylor, Sonny LeMaire, Marlon
Hargis and Steve Goetzman.