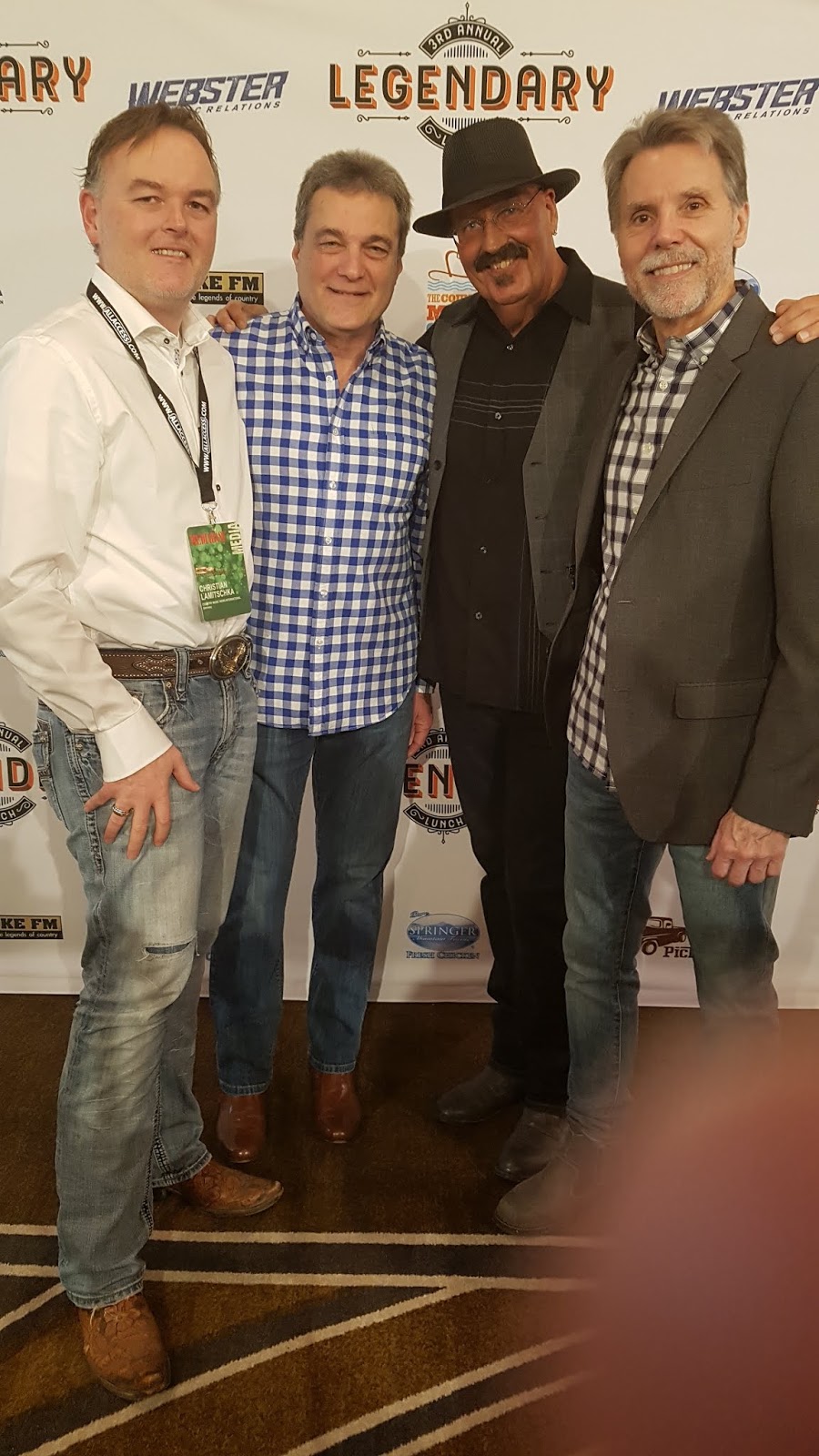 Exile, a group embodiment and personification of a Garage Band. Their latest release, The Garage Tapes, takes listeners back to a time inside a garage that was transformed into a recording studio in in their hometown of Lexington, KY.
Exile has enjoyed much unexpected demand for the 30 song, two CD
compilation released by Big Horse Records late summer 2019. Watch the
video to learn more about The Garage Tapes from the voices that made the
songs famous here.

Kentucky Music Hall of Fame members, Exile, have received nothing but great reviews of their most current CD project, The Garage Tapes. is available for purchase online and on all digital music platforms for download and streaming here.

“What fun this project has been. When we started, we really did not
grasp the reaction fans and industry would have, as these songs are not
fully produced,” shares Exile. “We are elated that people love sharing
the journey with us and have embraced the music from our humble
beginnings.”

“The liner notes with this project are superb. Forget Wikipedia.
Leave Google alone. This is far better.  These are words coming straight
from the source. Some of the best liner notes I’ve seen in recent
years. I’d love to keep telling you more fun factoids about Exile, but
just buy the album. It’s 30 tracks of listening luxury. That’s not
something you get everyday anymore.” Think Country – Patti McClintic

Capturing these songs from the original tapes required an intricate process and remastering to bring it up to current technical standards.

A
little over forty years have passed and over 8 million records have
been sold, including three Gold records and eleven number one hit songs,
along with numerous hits on the pop and country chart since Exile band
members, Steve Goetzman, Marlon Hargis, J.P. Pennington, Sonny LeMaire
and Les Taylor began making music and gathering in a small garage in
Lexington, Kentucky making demos of their songs. Until now these
recordings have remained unheard by anyone outside the small circle of
the band. These particular garage tapes, were recorded between 1979 and
1982 at LEMCO studio in Lexington, Kentucky.

The
longest running American self-contained vocal group kicked off their
“No Limits Tour” in 2018 while celebrating 40 years of their hit song
Kiss You All Over which hit No. 1 in 1978 and stayed No. 1 for four weeks,
charting for 23 weeks. The group  has sold over 8 million records,
including three Gold records and eleven number one hit songs, along with
numerous hits on the pop and country charts. They are known for many
major hits including “Give Me One More Chance,” and “I Don’t Want to Be a
Memory.” Exile’s music is available on all digital platforms here.

Exile formed in 1963 looking to play small clubs in
Richmond, Kentucky, but managed to top both the pop and country charts
during their over 55 year-long career. Their most successful hit, “Kiss
You All Over” spent four weeks at the top of Billboard’s pop chart in
1978. In the early 1980’s Exile started to focus on country music.
During their run on the country charts Exile has successfully had ten
No. 1 singles including “I Don’t Want To Be A Memory” and “Give Me One
More Chance.” The hit song “Kiss You All Over” was used in the 1996 Adam
Sandler movie “Happy Gilmore” and in the 2006 film “Employee of the
Month.” They have toured with acts including Aerosmith, Fleetwood Mac,
The Oak Ridge Boys, Kenny Rogers and The Judds. The 5 original Exile
members re-formed in 2008 and continue to tour today. Current members of
the band include J.P. Pennington, Les Taylor, Sonny LeMaire, Marlon
Hargis and Steve Goetzman. 2018 celebrated 55 years for the band and the
40th anniversary of the hit song “Kiss You All Over.” For more
information, visit their website www.exile.biz and stay current with them on Facebook at ExileBandOfficial.