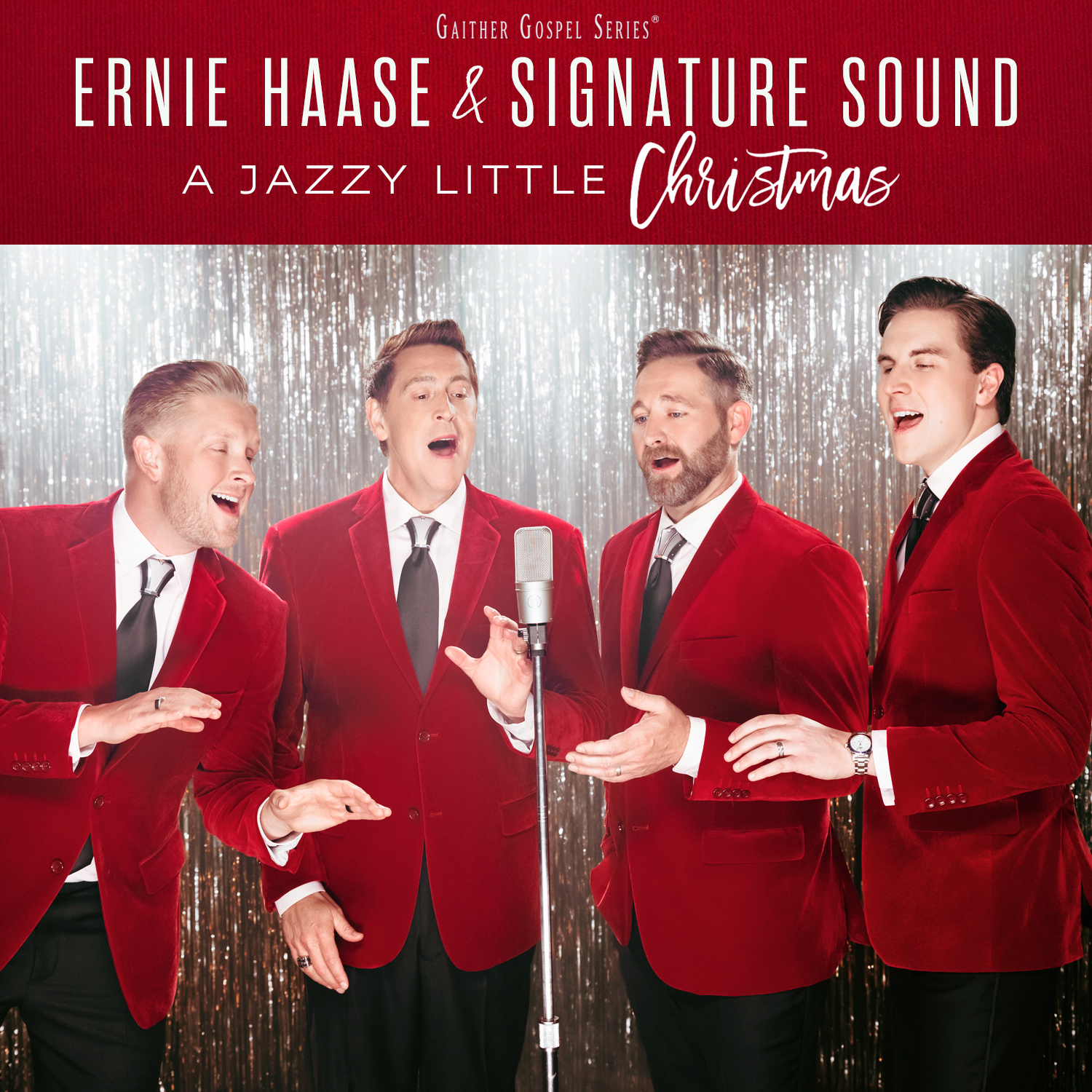 In true holiday spirit, GRAMMY®-nominated vocal band Ernie Haase + Signature Sound will donate a portion of proceeds from A Jazzy Little Christmas to New York Cares’ Winter Wishes
program. The Winter Wishes program partners with family shelters,
public housing facilities and public schools across the five boroughs of
New York City to provide gifts to children and teens during the
holidays. New York Cares is the largest volunteer network in New York
City and is a network affiliate of Points of Light, the
world’s largest organization dedicated to volunteer service, which was
founded by Former President George H.W. Bush in 1990.

“The holiday season is all about family, friends and the community. As we celebrate this time of year with A Jazzy Little Christmas,
we wanted to support an organization that makes a difference in
people’s lives. We’ve decided to donate a portion of proceeds from this
project, which was recorded in New York City, to New York Cares’ Winter
Wishes program. New York Cares is an affiliate of the incredible global
organization Points of Light,” expressed Haase.

A Jazzy Little Christmas debuted at No. 1 on Soundscan’s Christian Seasonal Sales chart and Southern Gospel Sales chart, Top 10 on Billboard’s Jazz Albums chart and Traditional Jazz Albums chart and No. 20 on Billboard’s
Christian Album Sales chart. The project will be advertised as part of a
special television offer on DISH TV, DirecTV, TBN, RFD-TV, GaitherTV,
FamilyNet, CTN, GMC, GMTN, Guardian, Liberty, TCT and TLN as well as on
Vision TV, CTS, The Miracle Channel and Hope TV in Canada. The project
will also be featured in the Gaither Christmas Catalog Collection and
via a robust social media campaign on the Gaither Music Facebook,
Twitter and Instagram portals; consumer e-blasts; digital advertising;
and on the Gaither TV YouTube channel, which has over 1.3 million
subscribers and over 1.3 billion views.

Performing over 100 concerts per year, Ernie Haase + Signature Sound will add A Jazzy Little Christmas Tour
to their schedule this winter. With true, four-part harmony and a
three-piece jazz band, the live show will be reminiscent of the sounds
of The Four Freshmen with the jazz of Tony Bennett. For tickets and more
information, please visit www.erniehaase.com.

6. I Heard the Bells on Christmas Day

Ernie Haase has built Signature Sound into one of the most popular and
beloved quartets in all of music. The group has traveled all over the
world, offering energy, excitement and encouragement through its
powerful brand. Ernie Haase + Signature Sound continues to gain fans all
around the globe with its unique performances and unmistakable,
four-part harmonies. Ernie Haase + Signature Sound has sung and sold to
millions worldwide, a feat that has not been accomplished by any other
Southern Gospel quartet. The group has performed from Latvia and India
to South Africa and New Zealand, events all around North America, TV
appearances on ESPN with NASCAR, multiple NBA appearances singing the
national anthem and even a specialty tour of historic American theaters
in support of the EHSS Broadway project. Signature Sound is
a world-renowned quartet that spans a wide variety of genres and
cultures. As group founder, Haase is a creative, hard-working tenor
whose early roots with the unforgettable and legendary quartet The
Cathedrals helped begin his dream to form a powerhouse group of his own.
Ernie Haase + Signature Sound is both GRAMMY®-nominated and GMA Dove
Award-winning, a radio favorite in the United States and
internationally, and a leader in CD sales and long form music video
sales–with several RIAA(R)-certified Gold(R) and Platinum(R) DVDs.