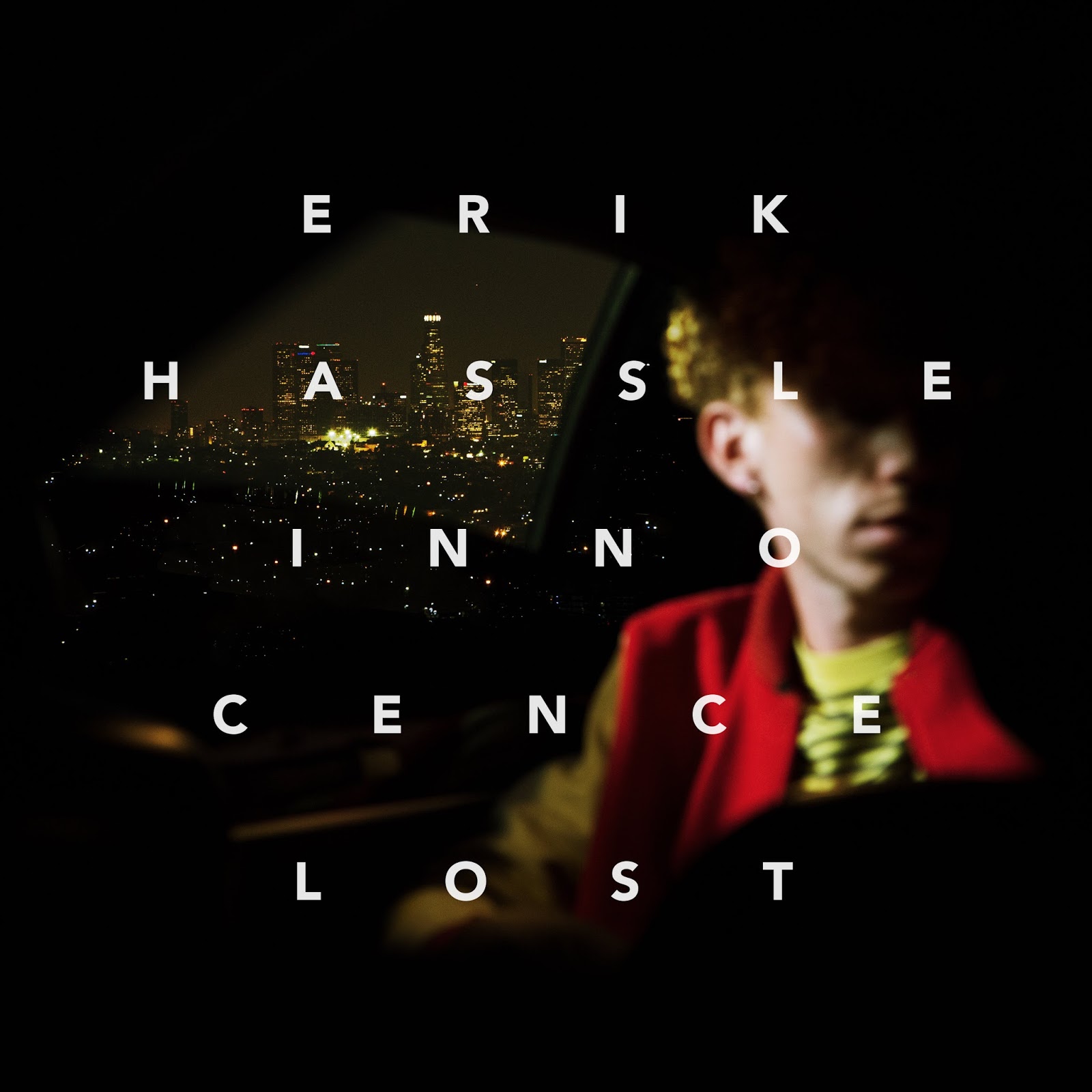 Swedish soul-pop artist Erik Hassle today unveiled the video for “Missing You,” the emotionally-charged lead single taken from his new album, “Innocence Lost.”
The clip sees a heartbroken Hassle, singing alone on a stage in an
empty hall, the smoke and melancholy-drenched scene echoing the song’s
sombre tone perfectly. Shot on location in Eskilstuna, Sweden, the video
was directed by Alexander Dahl. Watch it now, on VEVO.

“Missing You” was produced by Grammy nominated John Hill
(Jay Z, MIA, Charli XCX, Florence and the Machine) in Los Angeles. With
its lush production, lithe guitar, and warm embrace, Erik weaves
together a poignant and palpable tale of loss that’s as hypnotic as it
is heartbreaking. “It comes from a real story of losing somebody way too
early,” he explains. “I sang it one-and- a-half times, because I broke
down on the second take. The lyrics speak for themselves.”

The result, Hassle delivers honest pure and powerful pop music that
instantly connects with the listener. “I hope people can feel these
songs were made in the moment when everything was the most acute and
real,” he leaves off. “This is really me. I hope that comes through and
it can mean something to someone else.”