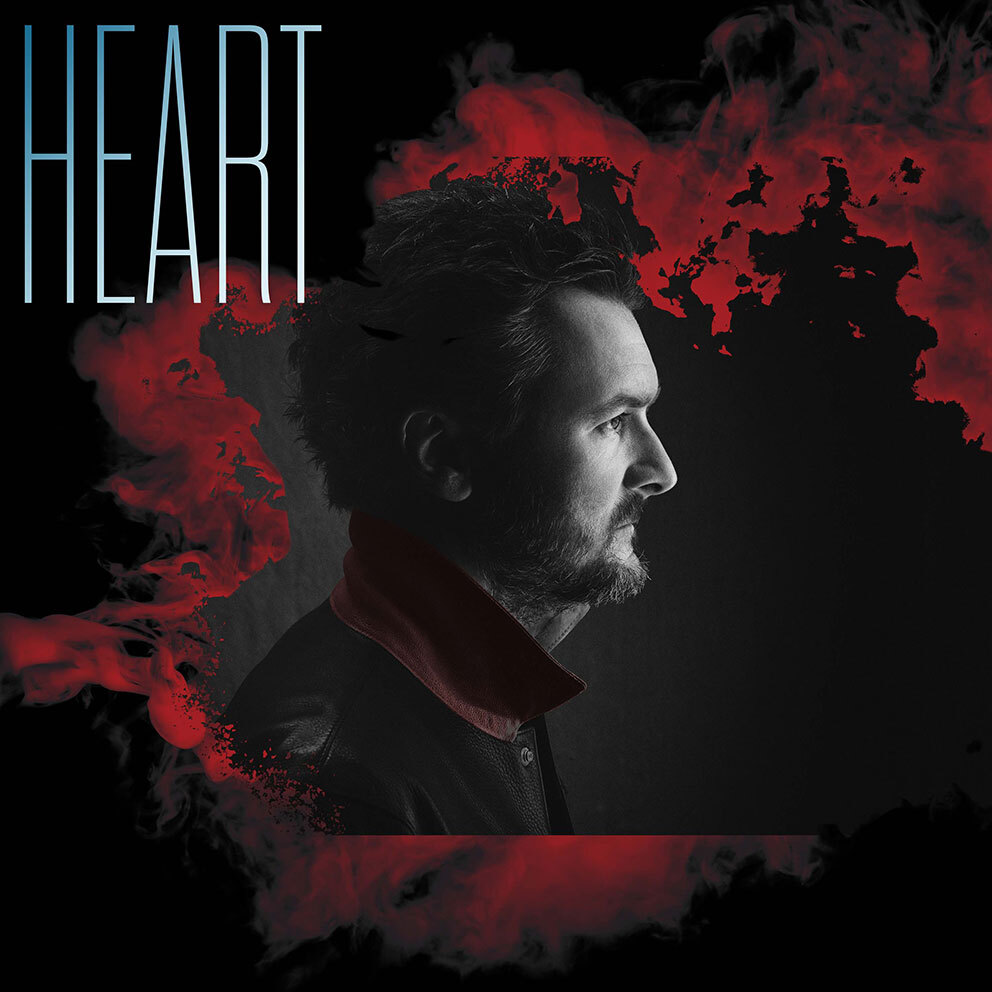 He spent most of the time singing Jimmy Buffet cover songs. Sometimes, he would perform a few of his original songs too at the bar. There was a band that kept playing in bars for some years through the bars were a bit too rough a place to sustain so long.

He did a degree in marketing before moving to Nashville and in between all of this, got engaged to a Spanish teacher in Lenoir, North Carolina. The girl’s father tried his best with the help of the church to place Eric in a corporate job. When he denied it, the girl broke the bond and walked away from Eric who later moved to Nashville.

Back in Nashville, he began recording with producers, Capitol Nashville showed an interest in him and gave him a contract but before that watched him sing to make sure they were with the right people.

Somehow Eric managed to get into a meeting with the biggie Arthur Buenahora- a publisher at Sony Music who had previously taken Taylor Swift and Miranda Lambert into the show. Eric sang Lightning, a ballad he wrote after watching the movie “The Green Mile.”

Capitol Nashville knew Eric was ready when the meeting went very well. Singles kept happening to Eric and he took to tour with Brad Paisley and Rascal Flatts. Eric was fired later for performing longer than the permitted time even after repeated warnings and was replaced by Taylor Swift.

In 2008, Eric wrote his fifth single for country radio “His Kind of Money (My kind of love).” It slowly moved up the Billboard ladder and from no.55 reached No.46 in August.

In June 2010, he moved from Capitol Nashville to EMI Records Nashville. He was their second acquired artist and then his EP release titled Caldwell County was released in 2011.

From thereon, he had subsequent releases. Between 2011-2013 the album Chief came up followed by Outsiders, Mr. Misunderstood, Desperate Man, and finally Heart & Soul in 2021.

Heart on Fire, Heart of the Night and Crazyland from Heart, ‘Doing Life with Me from &’ and Rock and Roll found Me from Soul are some of the most popular songs of the year.

Somebody turn me up

I woke up feelin’ dangerous

Put some bullets in my gun

Brown liquor in my coffee

And I called the boss’s son

I told him to tell his daddy

I’m tired of his routine

I’m a ramblin’ and a gamblin’ man

And bettin’ it all on me

Yeah, I tell my eagle where to fly

Rolling his drums, the man is slowly moving forward towards his destiny. Without worrying about the road, the wheel keeps turning on the road relentlessly moving towards its destiny. Every single song has such wonderful meaning and depth to cover, simply listening to them at times can make your day.