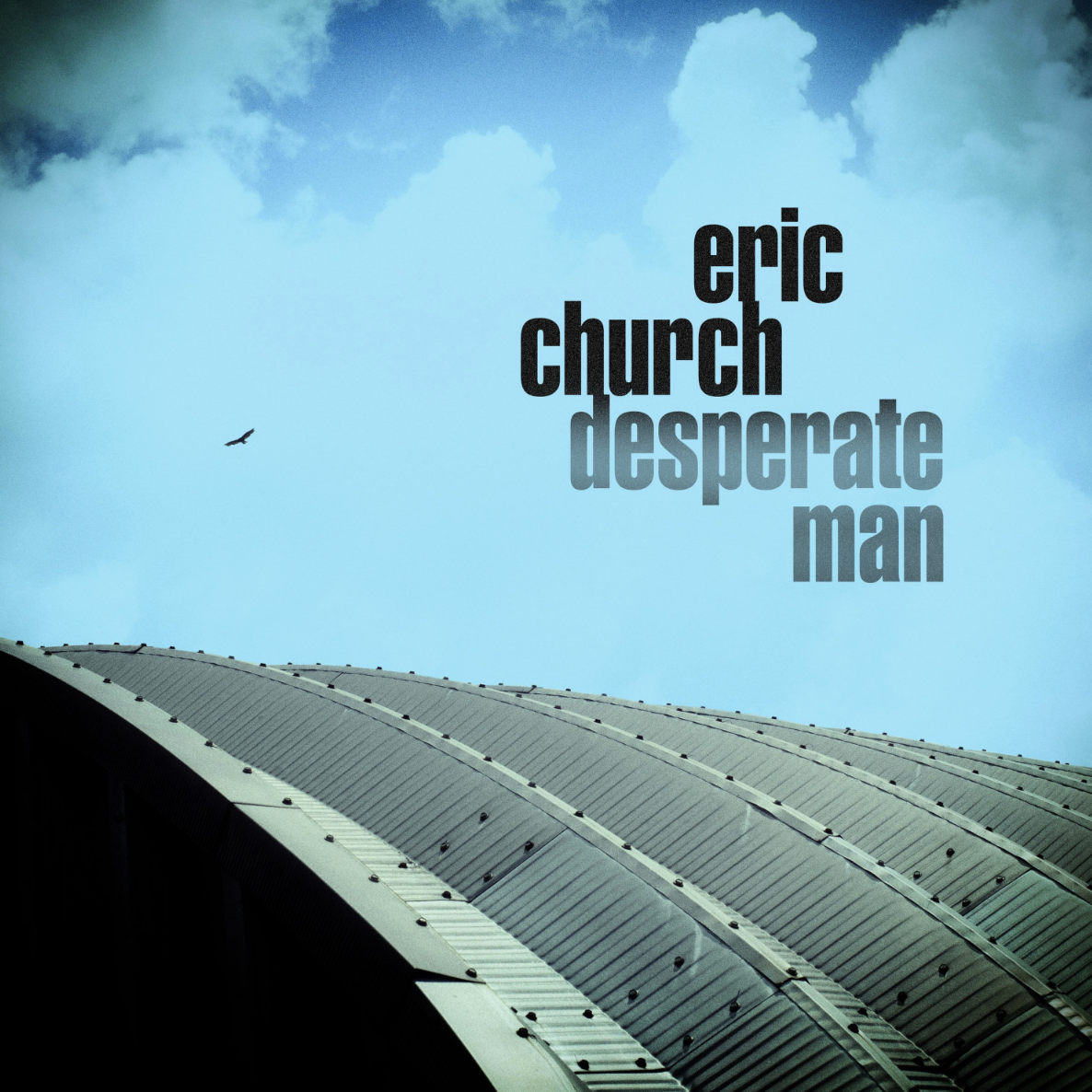 Praised as “one of the most singular working artists in any genre” by Esquire, Eric Church earns two nominations at the upcoming GRAMMY Awards; Best Country Album for his critically acclaimed project, Desperate Man, and Best Country Song for his recent No. 1 hit, “Some Of It.”

Rolling Stone described the album in their July 2018 cover
story as “classic Church: expertly crafted and country-radio-friendly,
while also pushing boundaries in a way that sounds natural and unforced”
and American Songwriter noted in their September/October 2018
cover story that it “sublimates the pain of a tumultuous year into his
most adventuresome album yet.”

The album, Church’s sixth, was celebrated as one of the year’s best by American Songwriter, Billboard, Entertainment Weekly, Esquire, Los Angeles Times, NPR, Rolling Stone, USA Today, Variety and Vulture, among others. This marks his third nomination for Best Country Album, having previously being honored for Chief and The Outsiders.

“Some Of It,” written by Church together with Clint Daniels, Jeff Hyde
and Bobby Pinson, recently topped the charts at Country radio and also
marks his third nod in the Best Country Song category, following
“Springsteen” and “Give Me Back My Hometown.”

As Vulture notes, the song “coyly opens with a list of simple
truths — ‘Beer don’t keep, love’s not cheap, and trucks don’t wreck
themselves’ — and builds to a chorus about life being a game of patience
and learning. You think he’s singing about the value of wisdom, and
then the bridge deals a haymaker: ‘What really makes you a man / Is
being true to her till your glass runs out of sand,’” before noting he
“weaves excellence out of ordinary threads.”

However, the reflective track almost didn’t make the album. Church notes,
“I was playing the album for a dear friend of ours and my wife was with
me. This person loved the album, but my wife said, ‘but let me play you
what did not make it,’ and the first thing she played was
‘Some Of It.’ It was always a favorite song of mine, and I listened to
it that night and it is just… I am going to regret if I do not record
this song. I called my manager that night and said, ‘hey we have got to
talk.’ The recording was done, the record was essentially done, but I
said, ‘I have got to do this, I have to add this song.’ Initially, all
the stuff that I thought was going to be the pillars for this album
just bombed. But I think it’s really interesting that the album took on
an identity that allowed ‘Some Of It’ to make it from where it started
to where it is now, and it just fit in the dialogue. To me, it made the
album. I loved the album before it was on there – but it might be my
favorite album now that it’s on there, so that’s the way I look at it.”

Church, whose current single, “Monsters,” is currently climbing the charts, has also earned praise for his unique Double Down Tour,
which concludes this weekend in Sacramento, Calif. after visiting
nearly 30 markets for back-to-back nights of marathon shows sans-opening
act.

The three-time Country Music Association and six-time Academy of Country
Music Award winner released his highly anticipated album Desperate Man atop the Billboard Country Albums chart in October 2018. The album also debuted at No. 5 on the all-genre Billboard 200. Church has returned to the road for his 2019 Double Down Tour, visiting
nearly 30 markets for back-to-back nights of two unique shows
sans-opening act to give fans 6+ hours of his iconic music in each city.
The tour also included a massive stop at Nissan Stadium in Nashville,
where Church broke the venue’s concert attendance record with 56,521
fans and nearly tripled the attendance record he set at Bridgestone
Arena in 2017.