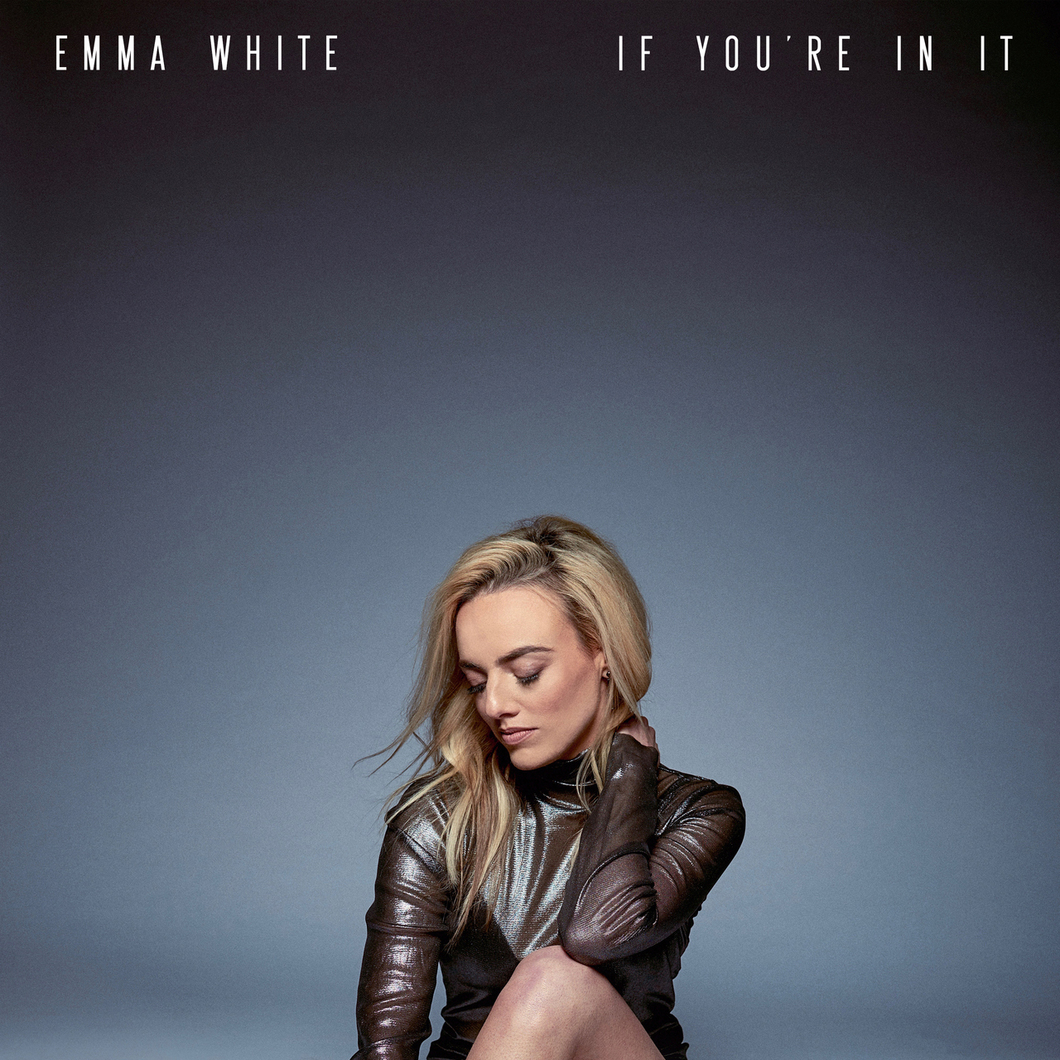 Rising country
singer/songwriter Emma White is showing off her pop side with new single
“If You’re In It,” available to stream and purchase today. White gifted
fans a first listen yesterday exclusively with Sounds Like Nashville,
who called the track, “relaxed and uber-confident.” The romantic tune
releases on the heels of White’s stirring “Ten Year Town” music video and prior to her upcoming EP release slated for August.

“‘If You’re In It’ is a really fun summer song I wrote about someone I
met on Bumble,” White told Sounds Like Nashville. “I wanted to know
where we stood in our relationship, so I wrote him this song and sent it
to him. Lyrically, the song stays true to the descriptive nature of
country lyric writing, but sonically is very pop. You’re often told to
‘stay in your lane’ musically, but I’m influenced by so much, it’s hard
not to let it all in. This song is pretty much everything I love in
one.”

White recently released critically acclaimed single, “Ten Year Town.”
Described as an “acoustic ballad [that] hits home [and pulls] at the
heartstrings of anyone who’s moved to middle Tennessee with songs in
their head and stars in their eyes” (Rolling Stone), “Ten Year
Town” made waves in Nashville for its honest portrayal of White’s
struggle to make it in music. It received praise from NPR, Billboard and Refinery29,
who called the tune “…a heartbreaker, but wow, did someone need to
write it.” In addition to featuring her strong vocals, it also displayed
White’s talent in both co-writing (Brinley Addington, Neil Medley) and
co-production (Brad Hill).

“If You’re In It” was co-written by White, Jenna Paulette and Will Bundy, and produced by Will Bundy.

With three million independent streams and a recent spot on Rolling Stone’s “10 New Country Artists You Need to Know” list, Emma White is on the fast-track to major success. She’s garnered recognition as a 2018 Country Music Obsession (Buzzfeed)
after her single “I Thought You Were the One” was featured on Spotify’s
Wild Country Playlist and became an iTunes Hot Track for eight
consecutive months. Most recently, she signed a deal with WME for
exclusive booking representation. Already dubbed the “indie Taylor
Swift” (Atwood Magazine), with additional praise from BMI as an
artist whose “pop savvy vocal[s] and sugary groove ooze unabashed hope
& undeniable promise,” Emma White is definitely making a name for
herself in the music industry.