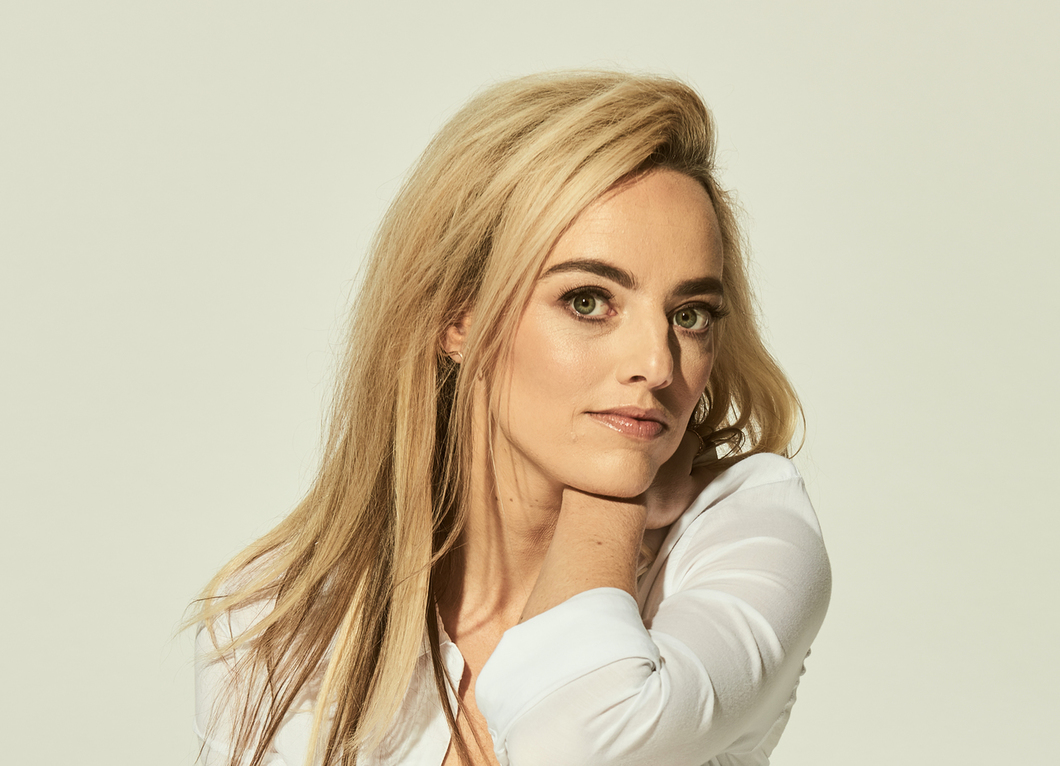 “This song felt special from the day we wrote it, but so honest and
unapologetically so. I never imagined it would be embraced in this way,”
she told Billboard. “I was afraid I said too much, but it taught me that the truth will always resonate with people.”

Telling a story about the struggle of making it as a female artist in
the industry, “Ten Year Town” serves as a voice for other aspiring
artists looking for their big break. The release of the track in May
coincided with the launch of White’s Whitehouse Records, a co-venture
with friend and fellow businesswoman Jennifer Coyle. “Ten Year Town”
marked the label’s first official release.

“I’ve never fully understood the need to physically alter my appearance
to be an artist. If I could wear the same black on black outfit every
day, I would. To me, there’s always been a disconnect with needing to
change my appearance in order to communicate my message musically,” she
explained to Billboard. “This video is meant to capture that
process — finding yourself through losing yourself, and in the end,
staying true to yourself. I’m actually learning to have a lot fun trying
on different looks and experimenting with makeup in a lighthearted way.
The difference is that those decisions are my own and not decisions
made for me.”

Described as an “acoustic ballad [that] hits home [and pulls] at the
heartstrings of anyone who’s moved to middle Tennessee with songs in
their head and stars in their eyes” (Rolling Stone), “Ten Year
Town” has already resonated with critics and listeners alike. In
addition to featuring her strong vocals, White also displays her talent
with both co-writing (Brinley Addington, Neil Medley) and co-producing
(Brad Hill) credits on the song.

With three million independent streams and a recent spot on Rolling Stone’s
“10 New Country Artists You Need to Know” list, Emma White is on the
fast-track to major success. She’s garnered recognition as a “2018
Country Music Obsession” (Buzzfeed) after her single “I Thought
You Were the One” was featured on Spotify’s Wild Country playlist and
became an iTunes “Hot Track” for eight consecutive months. Most
recently, she signed a deal with WME for exclusive booking
representation. Already dubbed the “indie Taylor Swift” (Atwood Magazine),
with additional praise from BMI as an artist whose “pop savvy vocal[s]
and sugary groove ooze unabashed hope & undeniable promise,” Emma
White is undeniably making a name for herself in the music industry.