Eileen Carey new single “KEEP YOUR LOVE TO YOURSELF” Listen to the track at Country Music News International!

Singer-Songwriter
Eileen Carey gives you something to think about with her new single “KEEP YOUR
LOVE TO YOURSELF” out August 5 Listen to the track HERE! 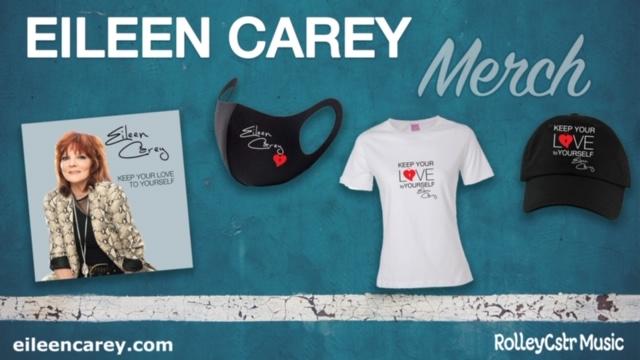 EILEEN CAREY IS GIVING AWAY MERCHANDISE PACKS TO THE TOP
POSITIVE COMMENTS IN THE COMMENT SECTION @ POPWRAPPED!!.

Sometimes, you just have to slam on
the brakes in a relationship and choose yourself. On Wednesday August
6th, crossover singer-songwriter Eileen Carey will release her highly awaited
tenth single “Keep Your Love To Yourself”.

The forthcoming indie-pop track
depicts a woman moving on from a toxic relationship, explaining she would
rather be by herself and happy than to stay. Carey collaborated with Songwriter
Meesha Black and Producer Travis Allen, who co-created her previous single
“Finally” that has exceeded 100,00 views on Youtube. “Keep Your
Love To Yourself” will be available for streaming on all platforms on August
5th. 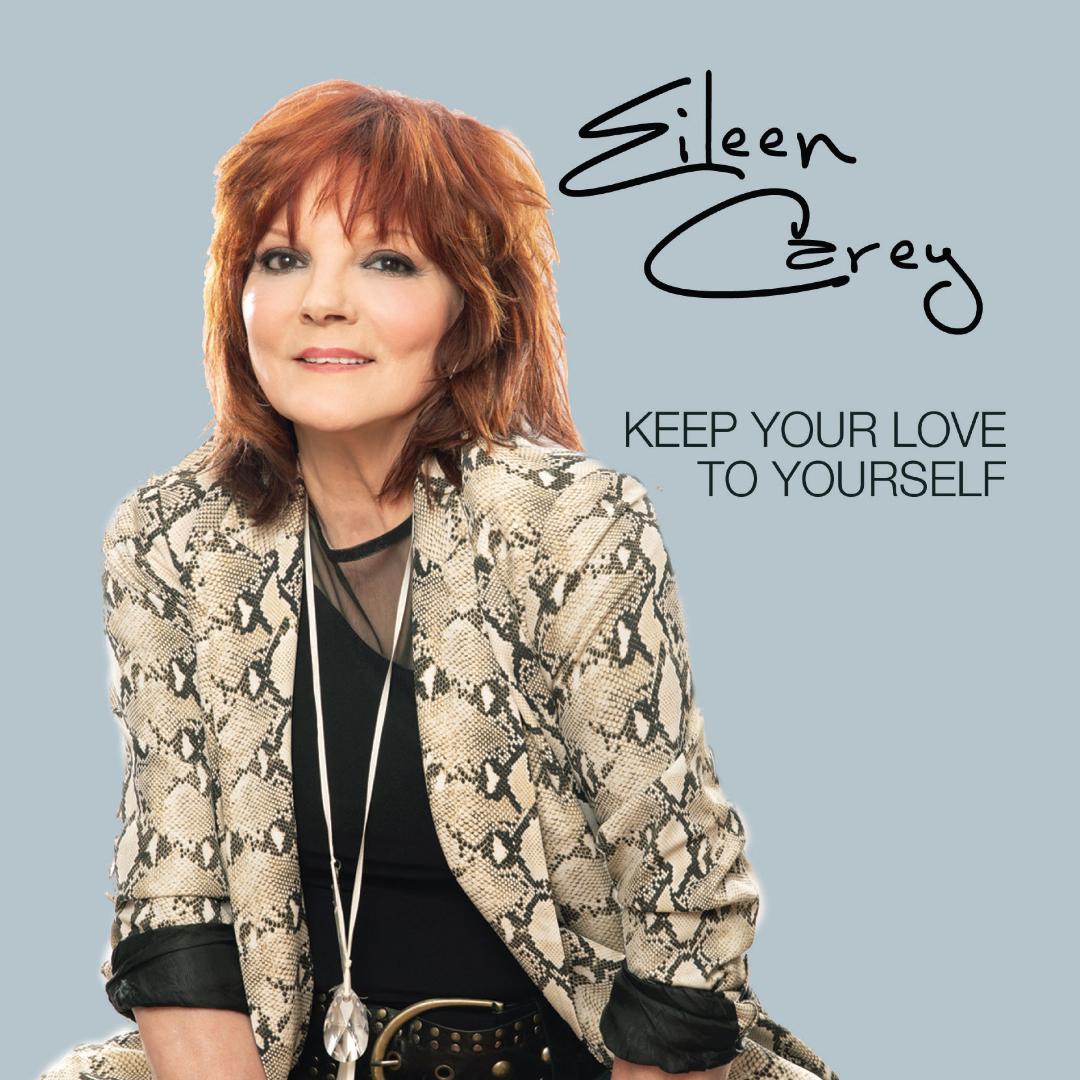 At the 2020 New Music Awards, Carey
was nominated and won the AC/Hot AC Female Artist of the Year award. She has
also won Los Angeles Music Awards Live Country Music Performer in 2017, Los
Angeles Music Awards Female Country Artist in 2016, and New Music Weekly
Country Breakthrough Artist of the Year 2018. In her off hours, she works diligently
to secure good homes for abused and stray animals with FixNation. In July of
2014 she co-produced, along with Golden Globe Award Winner Morgan Fairchild,
and opened for critically acclaimed musician, vocalist, songwriter, and
producer Carl Verheyen in an outdoor benefit for the free animal clinic in Los
Angeles called Fixnation, at The Autry (Museum) in Griffith Park.

Be sure to check out the new single,
“Keep Your Love To Yourself”, by chart topping veteran artist Eileen Carey
available on all streaming platforms August 5th, 2020 About Eileen Carey:
Originally from Ohio, the California-based Eileen Carey has become a staple
cross-over artist in various genres such as Country, Pop, and Rock. She has
shared the stage with renowned acts such as Wilson Phillips, Don Mclean,
Jefferson Starship, Rita Coolidge, The Motels, Albert Lee, Johnny Rivers, Peter
Noone, and Tal Bachman. Recently awarded Hot AC/AC Breakthrough Artist of 2019,

Eileen Carey’s has had a
near-permanent residence on the New Music Weekly radio charts these past three
years, due to a string of cross-genre hits. With a growing success on the
charts, Carey has won numerous awards for her various musical releases, going
on to be given Reverbnation’s #1 Regional Country-Pop Artist of 2019, Los Angeles
Music Awards’ Crossover Artist of 2018, Las Vegas Producers Choice Honors Award
for Female Solo Country Artist of the Year 2018 As a performer, the veteran
artist has become a regular of the fairs and festivals in California since 2009
and has played California State Fair in Sacramento, L.A. County, Orange County,
San Diego, Venice Summerfest, Saw Dust, Del Mar, Apple Valley, etc. She has
captured audiences at various venues such as The Saban in Beverly Hills, The
Rose, The Canyon Club, The Mint, The House of Blues, and The Echo. When Carey
isn’t playing the stages around California, she can be found

When Carey isn’t playing
the stages around California, she can be found in Nashville performing for her
solid fanbase at the honky-tonks and clubs, including the Blue Bird Cafe,
Rippys, Honkytonk Central, Tootsies, 3rd & Lindsley Backstage, and BB
Kings.