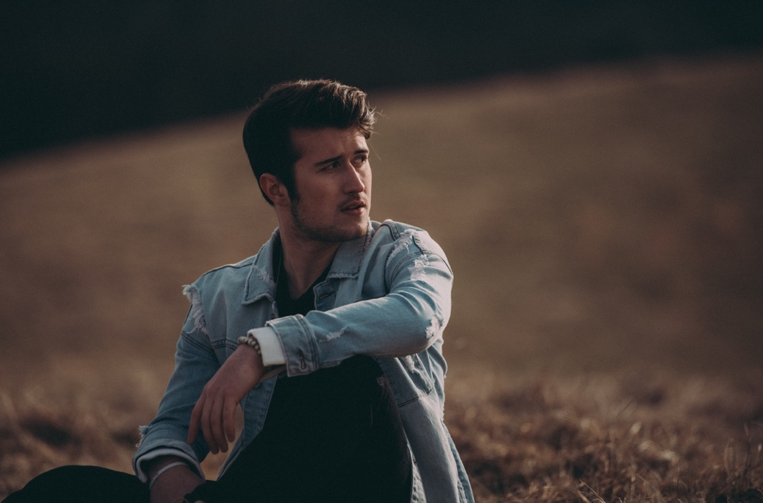 NASHVILLE, TN (May 7, 2018) – Interscope Records’ first direct country artist Dylan Schneider has another milestone week ahead with multiple appearances in Los Angeles. Tomorrow morning, Schneider will appear on FOX 11’s Good Day LA
during the 9:00 a.m. PT hour. Shortly after, he will sing the National
Anthem at the largest baseball stadium in the U.S., Dodger Stadium,
prior to their 7:10 p.m. game against the Arizona Diamondbacks. To end
his milestone run, the 18-year-old trailblazer will make his LA
headlining debut with a show at The Mint on May 9. Just last week,
Schneider was announced as part of the “Next From Nashville” lineup at
the prestigious Faster Horses festival this July in Brooklyn, MI.

Living out his “modern day success story” (Billboard) and
making history as the first country artist to sign with Interscope
Records, the Indiana native had a massive year in 2017. His latest EP, Spotlight’s On You, claimed the No. 1 spot on iTunes’ Top Country Albums and reached Top 25 on Billboard’s
“Hot Country Albums” chart. His most recent single, “No Problem,” has
garnered over 12.2 million streams on Spotify alone since its November
release. Written by Devin Dawson, Josh Hoge and Corey Crowder, the track has been praised by fans and critics alike. The official music video premiered exclusively on Hollywood Life who raved he’s “one you need to know.”

Schneider is currently in the studio working on new music. Fresh off
tours with both Chris Lane and Granger Smith, he will continue his trek
across the country with headlining dates and appearances through the
summer.

Interscope Records’ country breakout star Dylan Schneider
has amassed a social following of over 1.15 million collectively in
only two years. Taking the world by storm and making history as the
first country artist to sign to Interscope Records, he’s currently in
the studio working on his next project in between traveling across the
country selling out headline shows. Dubbed by Billboard as “county music’s next rising star,” Schneider’s latest EP Spotlight’s On You hit No.1 on iTunes’ Top Country Albums and Billboard’s Hot Country Albums chart. Hailed as an “artist to watch” by Sounds Like Nashville, Taste of Country and The Boot, the 18-year-old Indiana native is ready for all that’s to come in 2018.