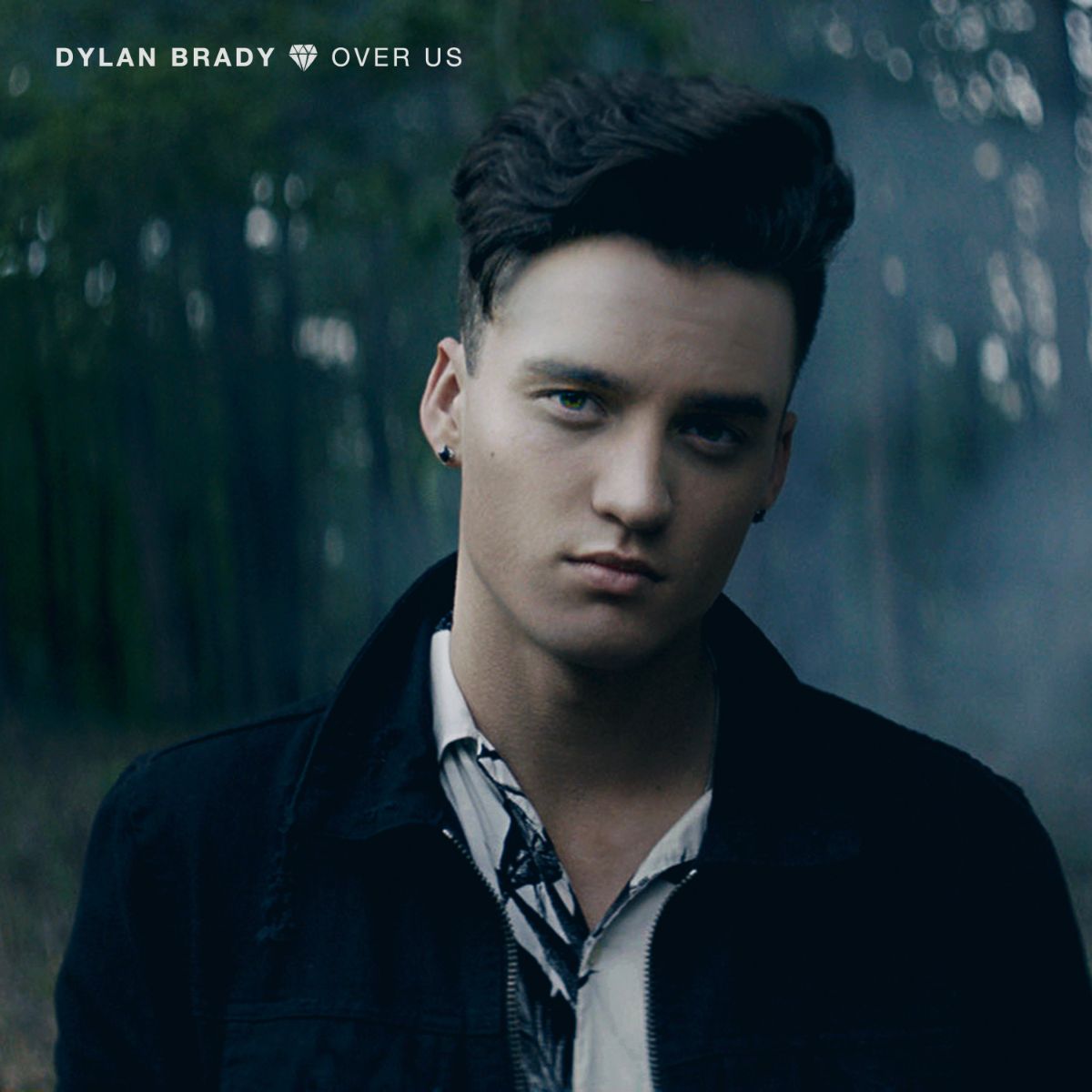 At only 20 years old, Dylan Brady
is the much-buzzed-about accomplished singer, songwriter and
multi-instrumentalist who has already caught the attention of Zac Brown
Band and Rascal Flatts’ Joe Don Rooney, as well as industry veteran Barry Weiss,
who immediately signed Dylan to his Sony joint-venture, RECORDS LLC. In
partnership with Riser House/Columbia Records, Brady’s “Over Us” out today, is a co-write between the New York native and writer Jared Scott and writer/producer Andy Sheridan.

“For someone who is ready to move on, but not quite ready to say
goodbye, this is a song we wrote for you,” shares Brady, who moved to
Nashville on his own in 2016 to be closer to the creative songwriting
community. “When we sat down to write this, it was the first time we’d
all gotten together, so we started with an idea I had a few years back:
you’re over the relationship but miss the little things about the
person. Immediately each of us could recall that one relationship that wasn’t meant to be, but it still was better when you had someone.”

Brady has been making waves on socials with his brand of pop melodies
and heartfelt country lyrics that can only come from a teen living his
life in this day and age.

Turn off the radio, pullin’ on that road and

Why do I see you when the night moves slowly

Why do I wish that our hands were still holdin’

Girl I’m so long over us

But I’ll never be over you

With a fanbase built organically from posting raw, stripped
performances, acoustic covers and mash-ups, Brady is in the studio
finishing what will be released as his first off of Weiss’ imprint
RECORDS, home to Lennon Stella, Matt Stell, LSD (the Labrinth-Sia-Diplo
collaboration) and Fifth Harmony alumni Lauren Jauregui.