DUSTIN LYNCH ADDED TO THE LINEUP FOR “GRETSCH PRESENTS THE FIFTH ANNUAL GEORGIA ON MY MIND” TO BE HELD TUESDAY, JUNE 26 AT THE HISTORIC RYMAN AUDITORIUM IN NASHVILLE 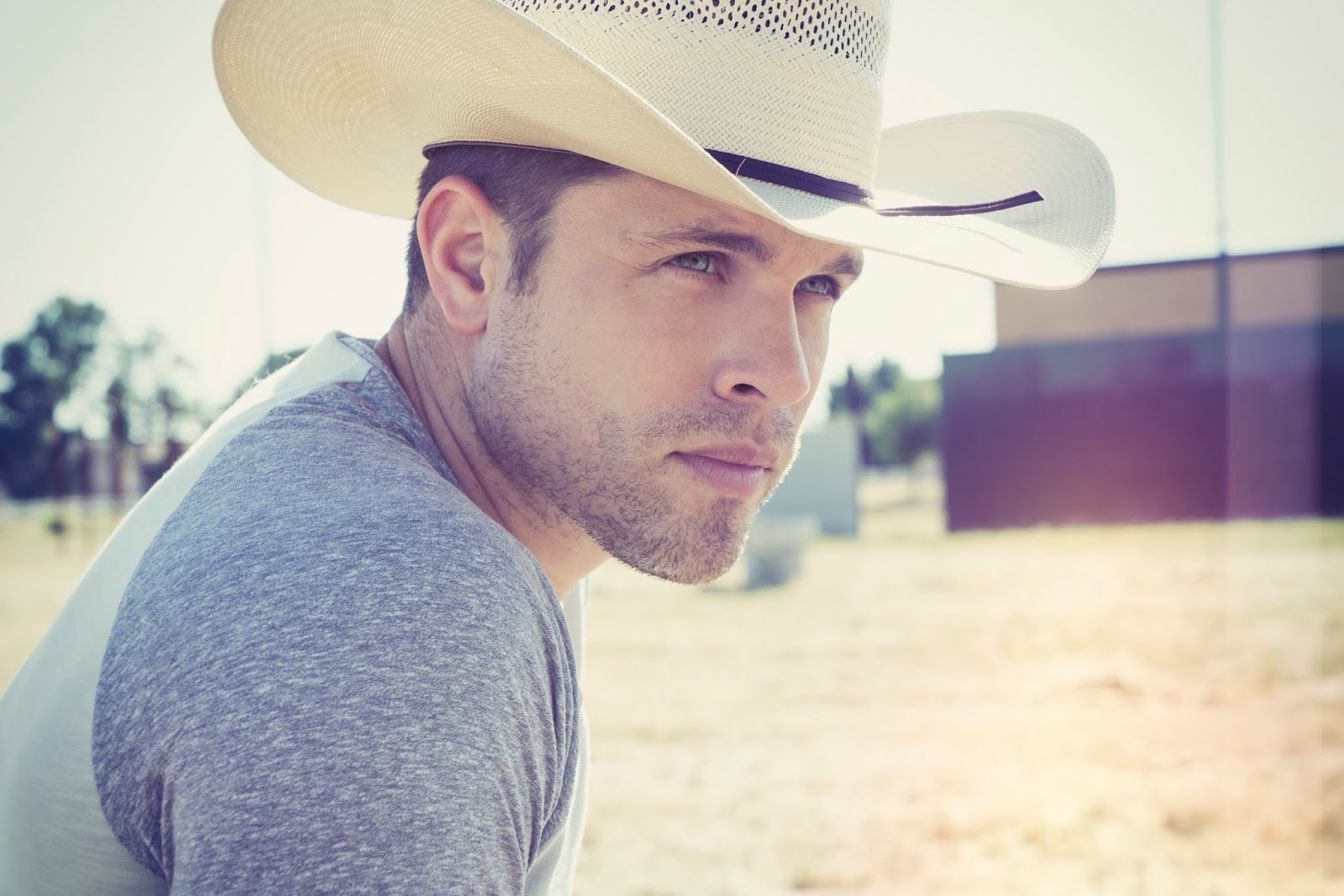 DUSTIN LYNCH ADDED TO THE LINEUP FOR “GRETSCH PRESENTS THE FIFTH ANNUAL GEORGIA ON MY MIND” TO BE HELD TUESDAY, JUNE 26 AT THE HISTORIC RYMAN AUDITORIUM IN NASHVILLE

The
“Gretsch Presents the Fifth Annual Georgia On My Mind” benefit concert
is a Peach State jam that just got sweeter with the addition of Dustin Lynch to the impressive lineup. SiriusXM’s Storme Warren will emcee the event Tuesday, June 26 (7:30 PM/CDT) at the historic Ryman Auditorium in Nashville.

The celebration of the Peach State’s musical mavericks and chart-topping songwriters is hosted by the Peach Pickers – Rhett Akins, Dallas Davidson, and Ben Hayslip – and benefits the Georgia Music Foundation, which supports music education and cultural enrichment programs in the state.

This
year, the Peach Pickers welcome Gretsch, the fourth-generation musical
instruments company headquartered in Pooler, GA, as presenting sponsor.
In celebration of its 135th anniversary this year, Gretsch has
generously donated one of its USA Custom drum kits valued at more than
$5,000 to be auctioned off online by Your Roctioneer via the GiveSmart
platform. The auction, which is live now, will end during intermission
at the June 26 concert at the Ryman. The drum kit will be played by the
house band during the concert, then delivered or shipped to the auction
winner. To register and bid online, visithttps://gamusic.auction-bid.org/microsite/.

The Georgia Music Foundation,
a non-profit organization established in 1994, has distributed nearly
$300,000 in grants to deserving music education, preservation and
outreach programs since the first “Georgia On My Mind” concert was held
in 2014. Proceeds from the 2017 concert benefitted 17 schools and
non-profit organizations. Among the recipients were Nuçi’s Space in
Athens for its annual Camp Amped summer camp; the Allman Brothers Band
Museum at the Big House in Macon for its 2018 outreach programs; and the
Georgia School for Innovation and the Classics in Hephzibah for the
purchase of Orff instruments.Info on the grant program is available atwww.georgiamusicfoundation.org.

About thePeach Pickers: All
Georgia natives, the Peach Pickers have accumulated more than 70 No. 1
songs collectively and individually since 2010 and earned numerous
awards and accolades.Their
respective catalogs include hit songs “I Don’t Want This
Night To End,” “All About Tonight,” “Gimmie That Girl,” “Just A Kiss,”
“When She Says Baby,” “Boys Round Here,” “It Goes Like This,” “We Owned
The Night,” “I Don’t Dance,” “I’m Gonna Love You Through It,” “Point At
You,” “That’s My Kind Of Night,” “Rain Is A Good Thing,” “Small Town
Throwdown,” “Huntin’, Fishin’ and Lovin’ Every Day,” “Star of the Show,”
and many more.