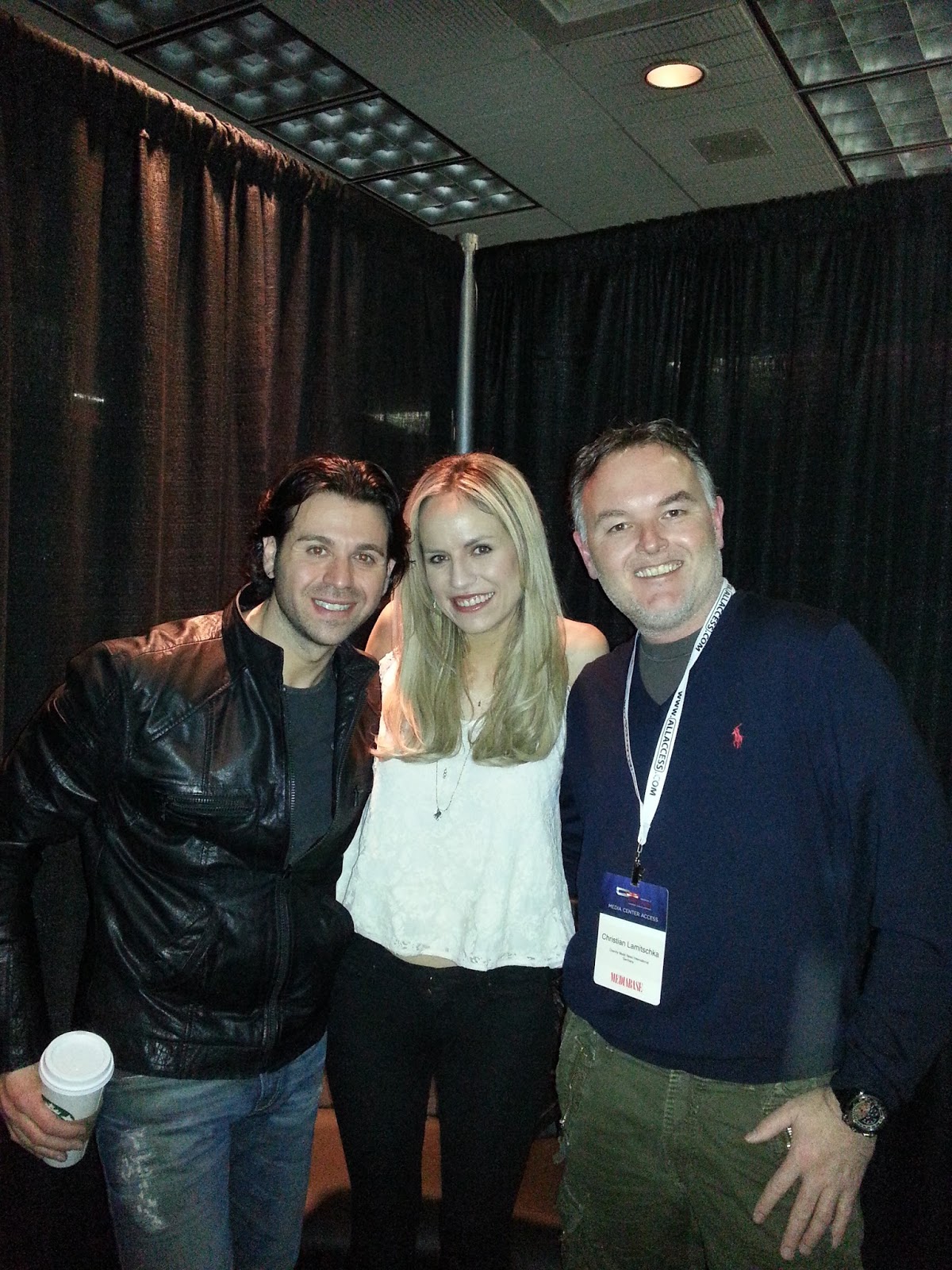 “We are so thankful this week for many reasons, and one of them is that we get to be back on the Today Show,”
shares Haley. “And we have a special role this time, kicking off the
holiday season by singing our Christmas medley,” adds Michaels.

Haley & Michaels, comprised of Shannon Haley and Ryan Michaels, will
perform their rendition of “Have Yourself A Merry Little Christmas” in
the 9 a.m. hour and debut their brand new song, “The Very Merry Little
Christmas Medley” in the 10 a.m. hour with Hoda Kotb and Kathie Lee
Gifford.

This past summer, Kotb discovered the duo’s single “Giving It All (To You)”
and featured it during the iHoda segment, where she suggested the track
to viewers. A few weeks later, Kotb invited Haley & Michaels to
make their national television debut on Today with a Sept. 11 performance of “Giving It All (To You).”

The duo has celebrated many unforgettable moments this year. In May
2015, Haley and Michaels exchanged vows at Mountain Winery in Saratoga,
Calif. Following their honeymoon, they returned to their wedding venue
to film the music video with award-winning director Shane Drake for
their single “Giving It All (To You),” a song resulting from the couple
sitting down to write their vows. On Oct. 24, Haley &
Michaels experienced something they had dreamed about for years; they
stepped inside the sacred circle to make their Grand Ole Opry debut.

About Haley & Michaels
Haley & Michaels grew up in Northern California just three miles
apart, but didn’t meet until their guitarist introduced them in
Nashville several years ago. They had immediate chemistry and have been
writing and recording together ever since; they were married in May. The
duo has experienced great success on SiriusXM’s “The Highway” and has
sold more than 120,000 units independently.