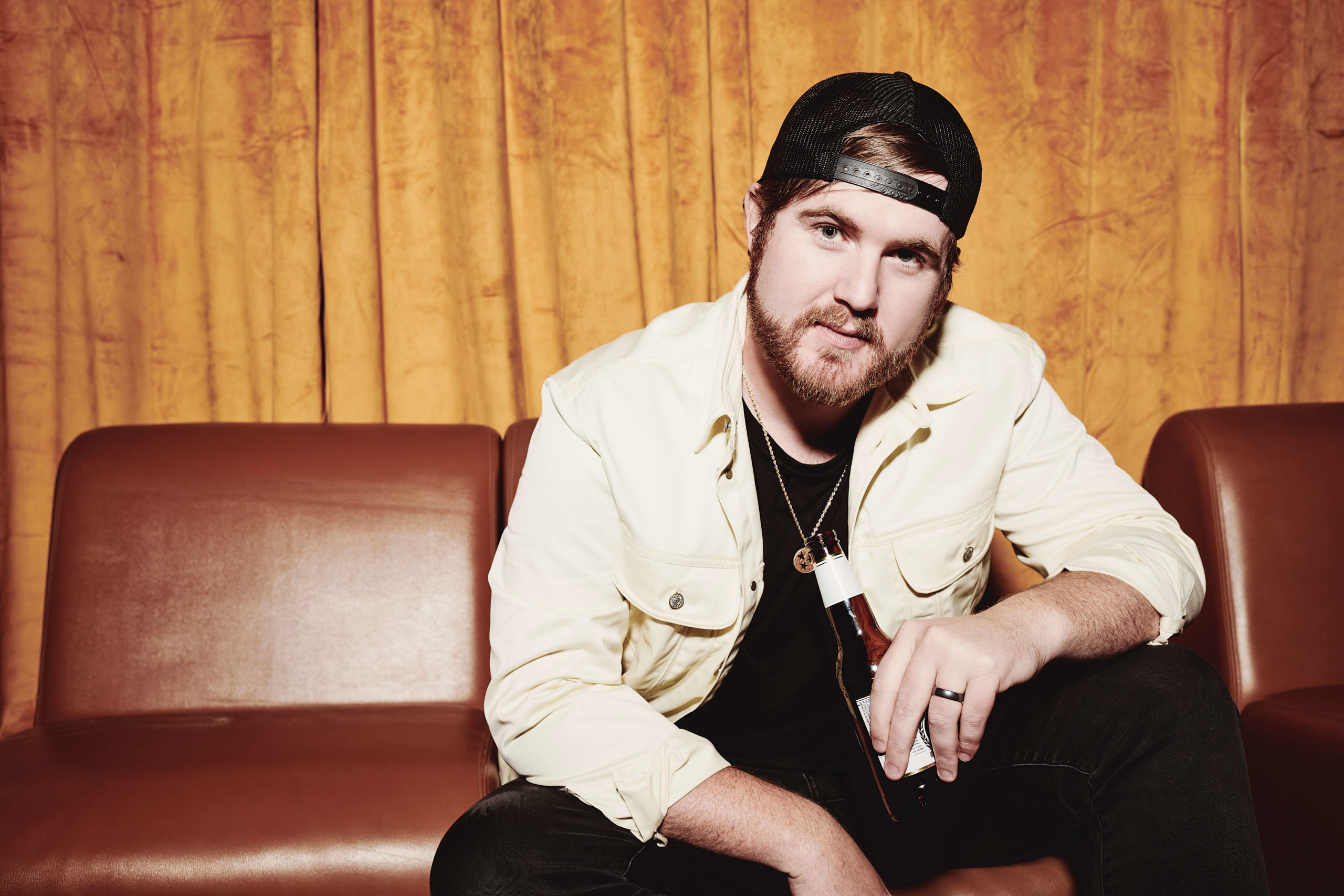 Write your way to a record deal.  That’s the advice often shared with aspiring singers.  It’s based on the concept that by songwriting you are honing your skills, widening your music industry network and proving both your talent and work ethic to industry insiders.

These were words taken to heart by Drew Green.  Born just 86 miles from Nashville, Drew grew up in McMinnville, Tennessee, known as ‘the Nursery Capital of the World.’ Country was the favoured music of Drew’s father and it was with his dad that Drew first heard the music of artists such as Alan Jackson, Eric Church and Sammy Kershaw. However, along with school friends, Drew began expanding his musical interests to encompass pop, hip-hop and R&B, including songs by artists such as Dr. Dre, Usher and Matchbox Twenty.

Studying finance at college, Drew sang with a local band and continued to write songs.  While still at college, Drew was spotted by the owner of Tootsie’s Orchid Lounge, the iconic Nashville music venue, and playing in Tootsie’s house band became a regular weekend gig. Upon graduation, he secured a position at a bank but the magnet that is Music City proved irresistible and Drew soon moved to Nashville where he immersed himself in the songwriting community.  One of Drew’s first major cuts was “Colorado,” cowritten with Hardy and Hunter Phelps, that was included on Florida Georgia Line’s Platinum-selling album Can’t Say I Ain’t Country.

Recognizing Drew’s talent and potential, Brett James signed Drew to his Cornman Music publishing company in 2018. Two years later, Drew was signed to a recording contract by Sony Nashville and Brett signed on as his manager.  A few months later, he released his debut single, “Little More Be Alright,” quickly followed in September 2020 by his introductory EP titled Dirt Boy Vol. 1 leading Pandora to name him “An Artist to Watch in 2021.”

Proving Pandora right, in August 2021 Drew was named lead opener on Mitchell Tenpenny’s headlining tour, and another EP – Dirt Boy Vol. 2 – quickly followed.  Going from strength to strength, 2022 saw the release of Drew’s single, “Good ‘Ol Man” with lyrics that focus on being “a good ol’ boy trying to be a good ‘ol man” to his son. See the music video for the song here at YouTube: Drew Green – Good Ol’ Man (Official Music Video) – YouTube

I recently caught up with Drew’s show at a rooftop concert in Nashville. On that warm early-Fall evening, the Nashville skyline was the perfect backdrop to Drew’s music.

With a blossoming career as a recording touring artist, Drew Green knows the foundation of his success.  As he states on his website, “I’ve realized over my years of songwriting that it’s not just about luck. For me, it’s about working hard and staying passionate. Sometimes I feel like I really couldn’t live without writing songs.”

On a personal note, several years ago, in my writers’ room on Music Row, I was sort of evesdropping from my office and I heard what sounded to me to be a hit song being written.  When the writers came out of the room, Drew was one of them.  Before I began writing this article, I thought I’d check my address book, and there was Drew’s cell number and email address.  I can now brag that ‘I knew him when!’