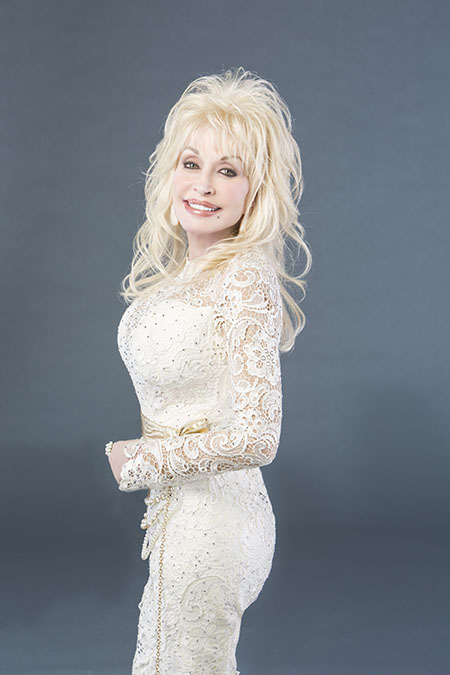 Great American Country to broadcast benefit for the My People Fund

PIGEON FORGE, Tenn. (December 7, 2016) – Dolly Parton and a number of her friends, including Reba McEntire, Kenny Rogers and Alison Krauss, are set to perform during Smoky Mountains Rise: A Benefit for the My People Fund on Tuesday, Dec. 13 at 8 p.m. (EST) on Great American Country (GAC).

The nationally-broadcast, three-hour telethon seeks to raise money
for the Dollywood Foundation My People Fund, established by Parton, The
Dollywood Company and Parton’s dinner theaters in the wake of last
week’s wildfires in the entertainment icon’s home area of Sevier County,
Tennessee. Smoky Mountains Rise also will be simulcast across multiple
radio chains, including iHeart Media’s digital and select on-air
platforms, Cumulus Media’s NASH Nights LIVE, TuneIn’s Country Roads
channel, and several other platforms which are set to be announced
shortly. Additionally, other celebrities joining Smoky Mountains Rise
include will be announced in the coming days.

“My home in the Smoky Mountains of Tennessee is some place special,”
Parton said. “Wildfires have affected many of the people—my people—who
live in those beautiful mountains. We want to provide a hand up to those
families who have lost everything in the fires. I know it has been a
trying time for my people and this assistance will help get them back on
their feet.”

The My People Fund will provide $1000 each month to Sevier County
families whose homes are uninhabitable or were completely destroyed in
the recent Smoky Mountain wildfires. Any family who lost their primary
residence (renters and homeowners) due to the wildfires in Sevier County
will be eligible. A pre-application for those affected is available at dollywoodfoundation.org.

During the telethon, viewers will be asked to call 1-866-CARE MORE to donate to the My People Fund.

Anyone who would like to make a tax-deductible contribution to the My
People Fund may visit dollywoodfoundation.org. For those wishing to
send donations via mail, those contributions should be sent to: My
People Fund, c/o Dollywood Foundation, 111 Dollywood Lane, Pigeon Forge,
TN 37863.

Please help the Dollywood Foundation share the word about this effort
by using the hashtags #MyPeopleFund and #someplacespecial.