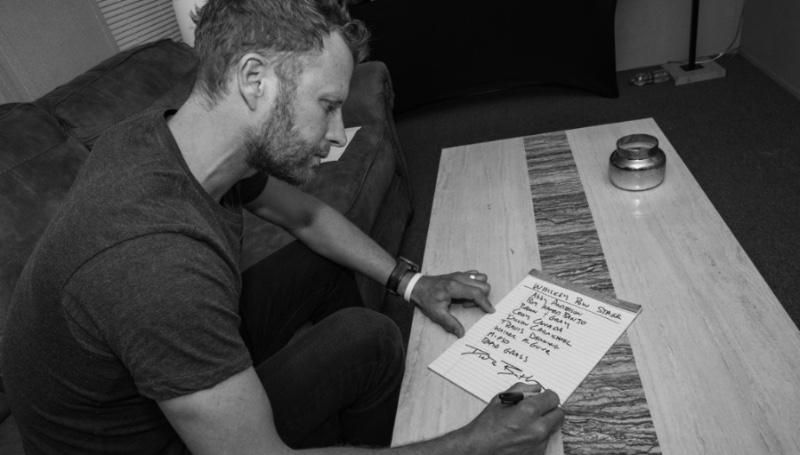 Like his current studio album THE MOUNTAIN, Seven Peaks Music Festival
was inspired from Bentley’s love of The West and is set to be an
unforgettable experience, where fans will be able to enjoy the
unique vibe from the artist-friends stacked lineup, to the atmosphere of
comradery, while the breathtaking backdrop of the collegiate peaks
mountain range provides the perfect homegrown feel for camping under the
stars. A weekend-long Somewhere On A Beach Party will also be in full
swing beginning Saturday, where campers will be able to bask in the
Colorado sunshine while floating with their friends, as well as enjoying
daily drink specials and beach games with DJ AYDAMN keeping the
festivities going all-day long.

Reaching a new creative high, Bentley co-wrote 10 of the album’s 13
tracks off his seventh chart-topping No. One album THE MOUNTAIN (Capitol
Records Nashville), which earned him the highest debut sales of his
career. Its “quality music with depth and sincerity” (NPR) is unified by
themes of presence and positivity while ranging in style from textured
rock to acoustic folk. The Arizona native has amassed nearly
five billion digital streams, countless additional nominations from the
ACM, CMA and Billboard Music Awards while earning 13 GRAMMY nominations –
including at least one stemming from each of his last six albums.
Continuing endeavors outside of the music industry Bentley has partnered
with Flag & Anthem to create an exclusive lifestyle collection,
Desert Son, available now. He continues to host capacity crowds
throughout the summer on his 2018 MOUNTAIN HIGH TOUR sponsored by
PepsiCo and 5-hour ENERGY®. Tickets for the MOUNTAIN HIGH TOUR and Seven
Peaks Festival are on sale now at Dierks.com.