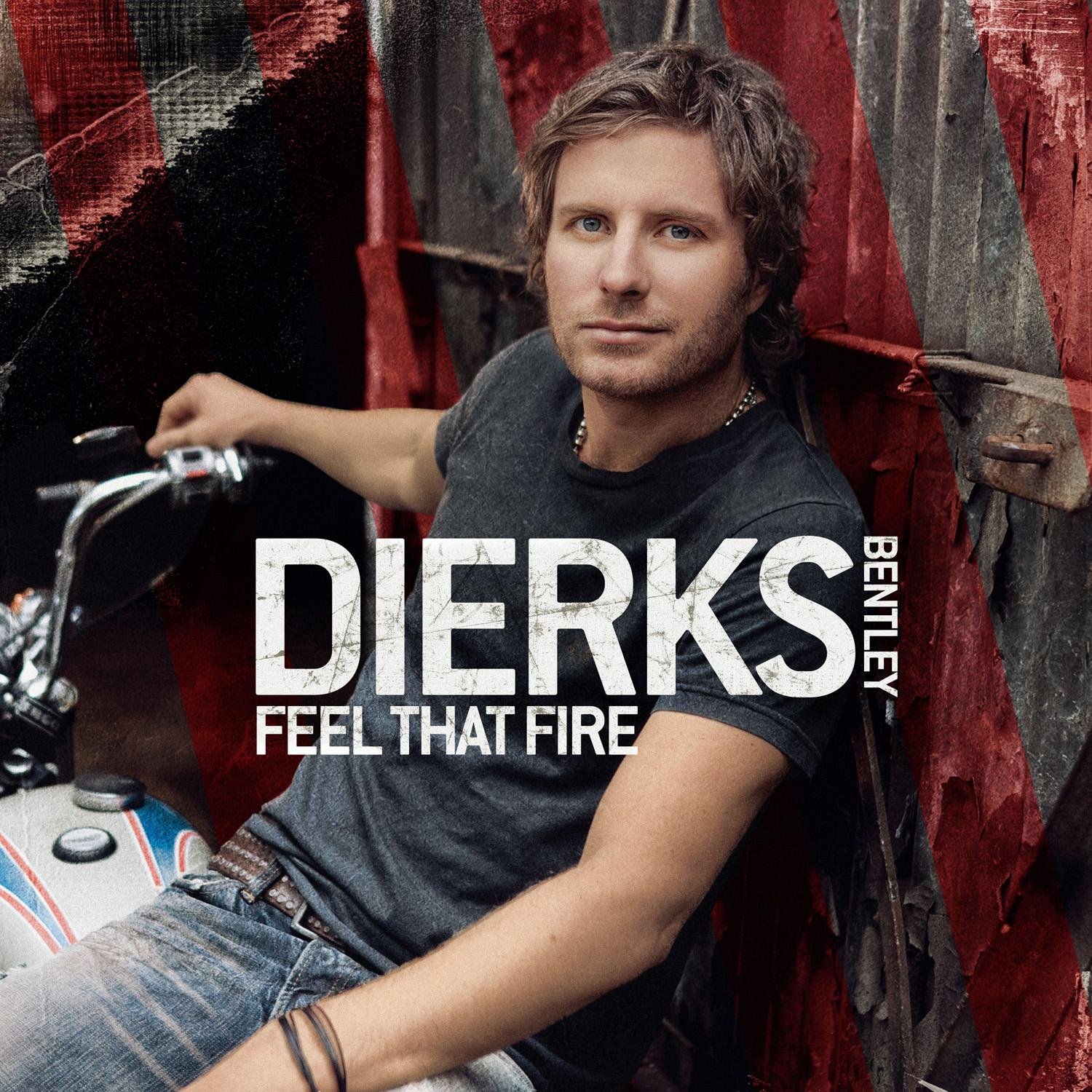 Dierks Bentley and the modern-day drifter was released by Capitol, Nashville in 2003. His first single, What was I thinkin’ from his first album, Dierks Bentley and Modern Day Drifter, reached the number one slot on the US Billboard Hot Country Songs in 2003. In two years, time which is on 1st October 2005, the man was inducted to the Grand Ole Opry. Soon after, he keeps singing and creating albums, all one after the other.

Feel that Fire and up on the ridge

The Mountain and Hot Country Knights

One after the other, it kept happening and the music kept rolling in. Besides, doing albums the guy also believes in touring across the country. Born to a non-musical family as you could put it, Bentley spent most of his childhood in Phoenix, Arizona. But then there is something called fate and we cannot avoid but meet it when it stands in our way for good. So, as fate might have it, an electric guitar comes his way from his friend. Immediately, Bentley was hooked to this beautiful musical instrument called a guitar. But then hooked to the guitar he was, and not to any particular form of music. Not typically a rock guy, he admitted to having wasted three years trying to determine what he wanted to end up singing.

But then fate interrupted in the form of a friend again. At 17, a friend of his suggested he heard Hank Williams Jr. and his song, Man to Man. In the song, Bentley hears a conversation between a son and his dead father and that seems to have changed his entire perspective. So, as you can see, this is a turning point for Bentley. This is where Bentley changed sides from rock to country.

Then the magic happened!

After completing his school in New Jersey where his father took up a job, he also attended college. In between, he also enrolled in the University of Vermont. But then music called Bentley, so he picked up the phone one day, called his mother, told her he would be heading south to his passion.

A fake ID got Bentley to Nashville’s famed station inn Bluegrass bar where a lot of fam guests ran on and off their music. Bentley started playing in local mics often for free and then sometimes using tips for beer and even simple tips at times. Next, there came a job with the now inoperative Nashville Network. His job was primarily revolving around screening classic footage for country music.

By 2000, he was all up and ready to create and cut his album. His first major album, Dierks Bentley, sold one million copies worldwide and platinum for his first album. This is where What I was thinkin’ happened and then the world kept happening for this man ever after. One after the other, albums kept coming and the last one The Mountain and the Hot Country Knights came up. Released by Capitol Records Nashville, the album’s 3 singles made it number one. Music’s going to run long for this guy and we will have a lot of songs coming our way from him, the ones we love forever.