Day Three of CMA Music Fest: On and around Broadway 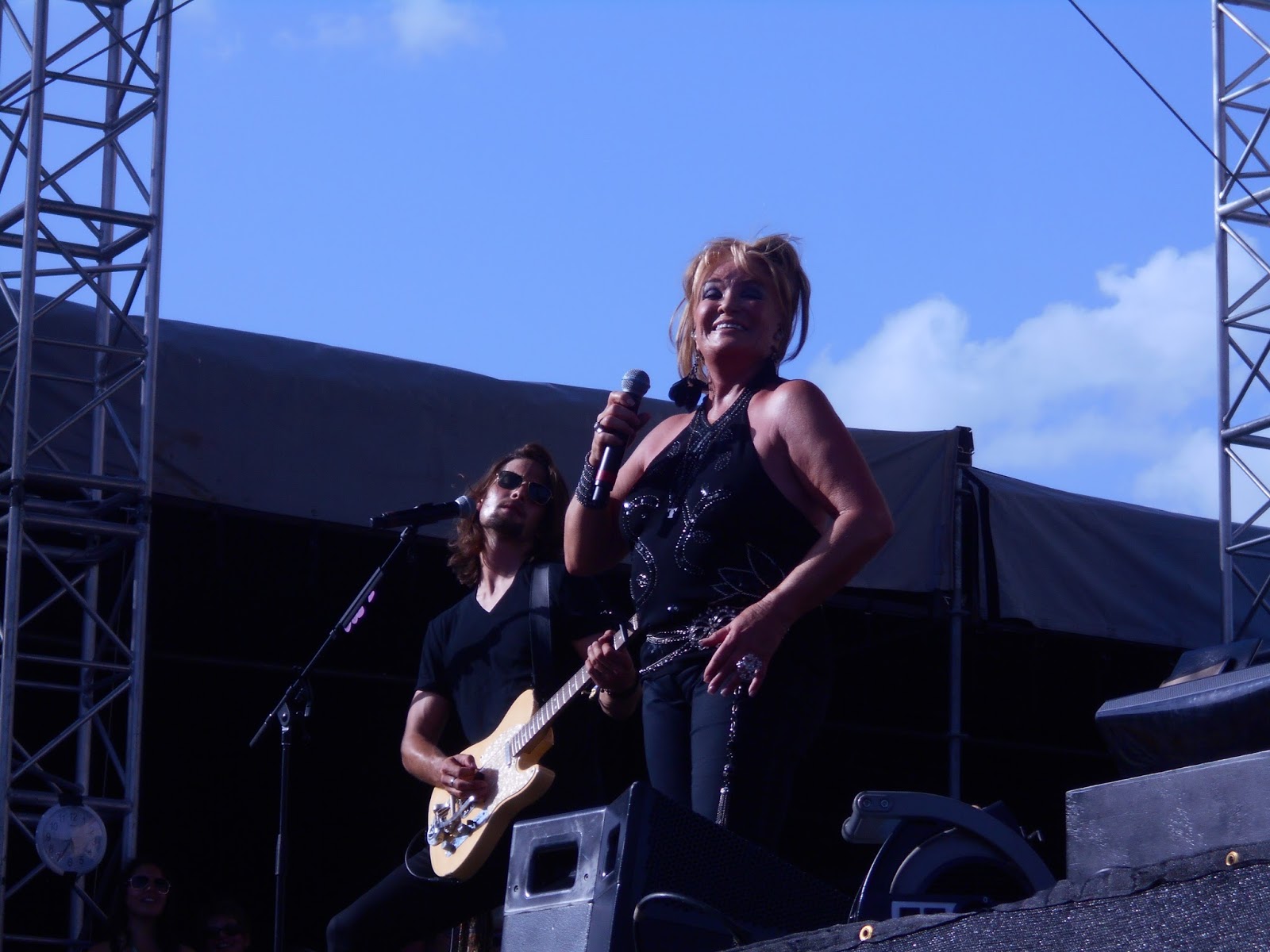 Day Three of CMA Music Fest: On and around Broadway

The day started promisingly with some cloudiness, but that
did not last long. Soon the day was as hot, if not even hotter, than the day
before. A refreshing and much needed water fountain station was provided for,
sponsored by Ban. Much to everyone’s delight – everyone’s except the water bottle
vendors’ that is. You could clearly see a pattern: people tending to walk on
the shady side of the streets. Under the tent by the Chevrolet Roadhouse Stage,
they were kind and thoughtful enough to provide a water misting fan.
On the street we spoke to the fans Shelby and Amber, who are
from Nashville and have been coming to the CMA Music Fest for nine years, to
ask what the single best thing about the CMA Music Fest is, and they almost in
unison said “The artists and the crowd it brings.” Down Broadway
there were tents, fans, music, food, yes, everything that keep festival goers happy
and coming back for more. In one tent, Martin Guitars had a special cause going
in collaboration with The Nature Conservancy: they asked people to draw a
doodle of an elephant, which they called an “Elegram”, and when they
reach 20,000 Elegrams, they are through generous donors giving $150,000 to The
Nature Conservancy’s project to save the elephants. When speaking to Ben that
was working at the Elegram-table, he said that Friday they had 14,000 Elegrams
and were sure to reach to goal of 20,000. Mother Nature and the African
Elephant say “Thank you”.
With the performance stages placed and designed in such a
way that the music from each one does not reach the ears of the audience of the
next, and just enough space between each one to make room for crowd pleasing vendors,
the CMA Music Fest is keeping its appeal to the music fans. That plus the
unique interactions that take place when appreciative music lovers and
supporters have the chance of coming up close to the artists they love is what creates that intangible “it”.
Shelley Ridge for Country Music News International 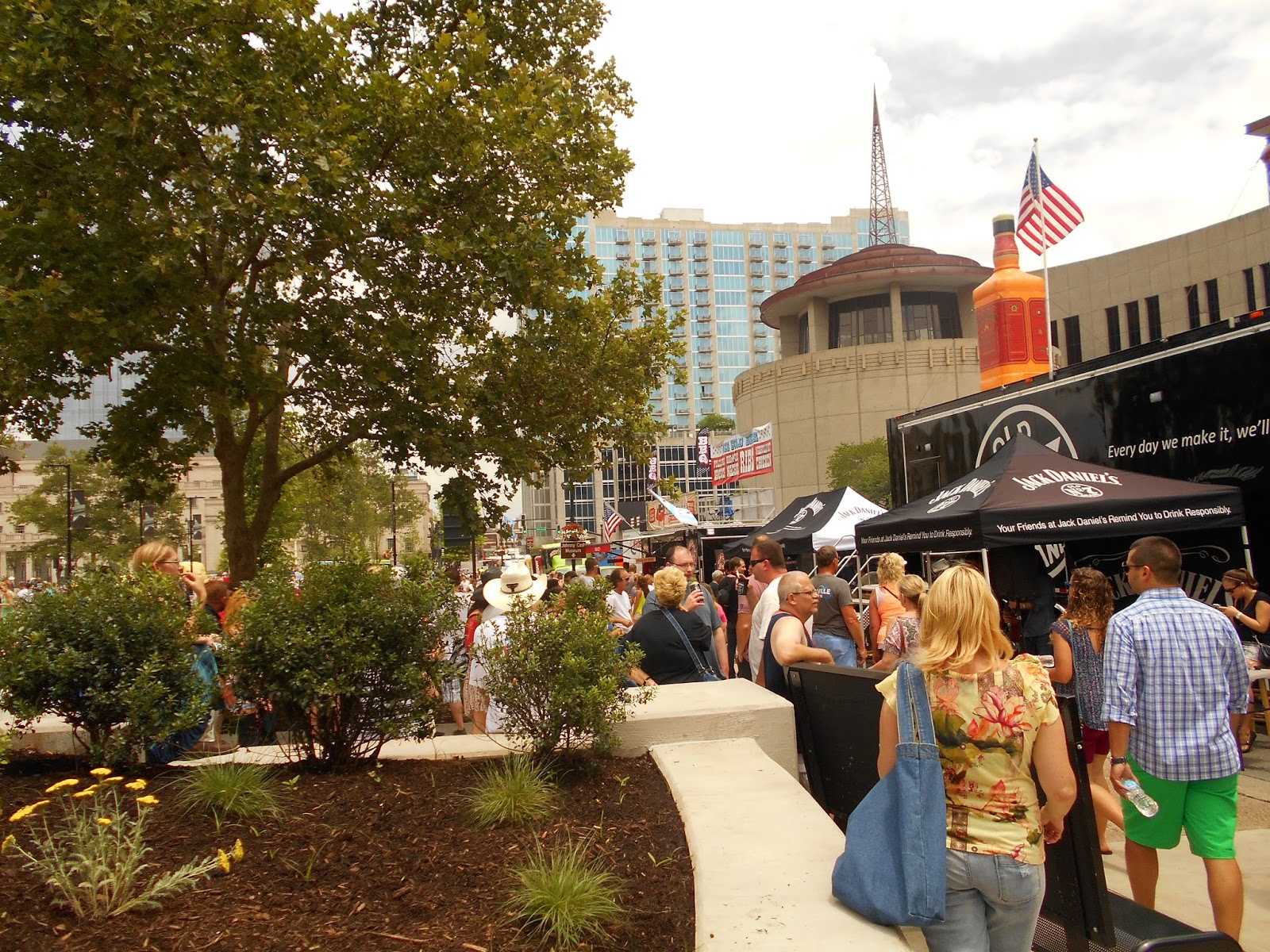 A Crowd In Every Corner 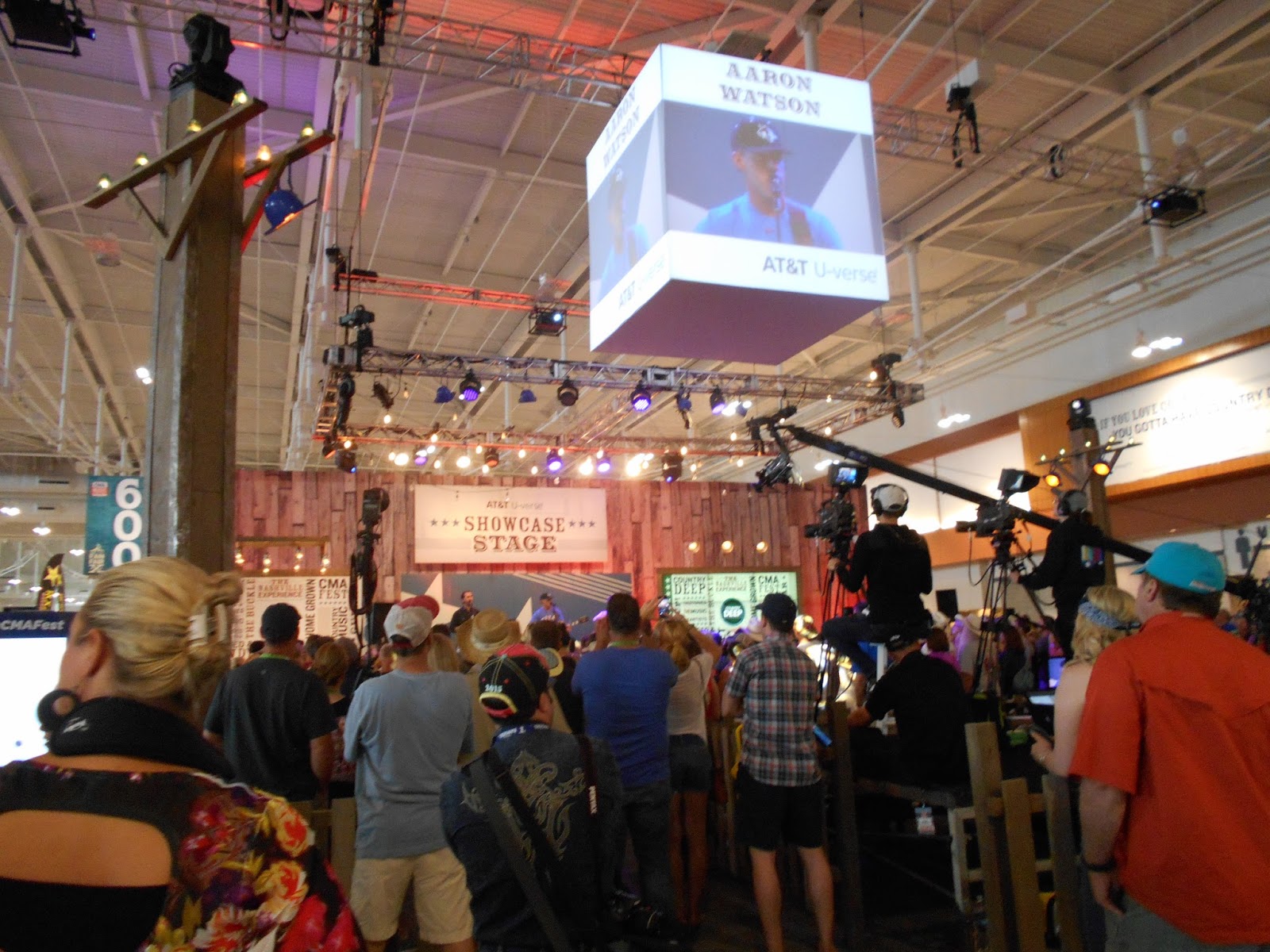 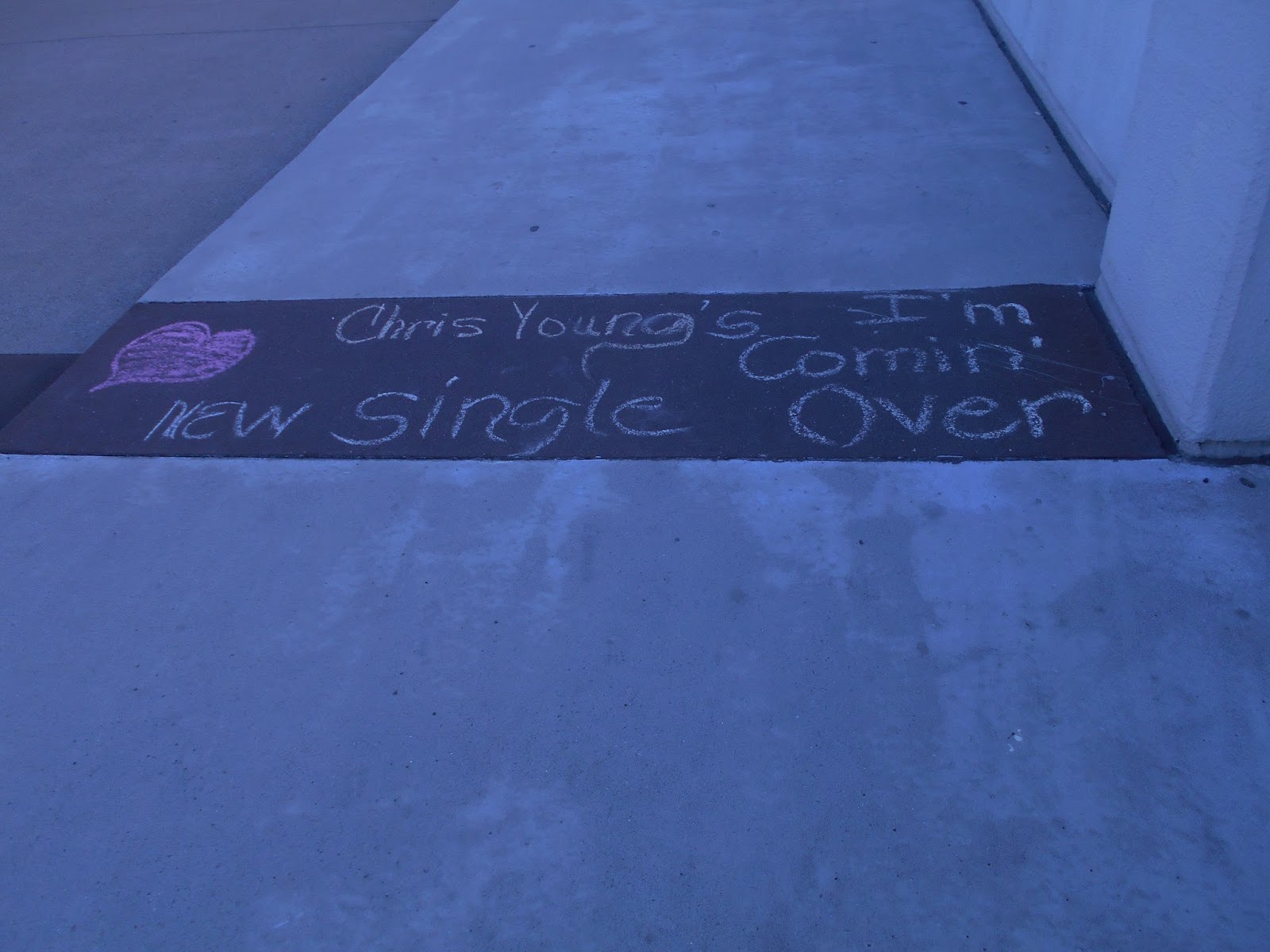 Chris Young has a new single out! 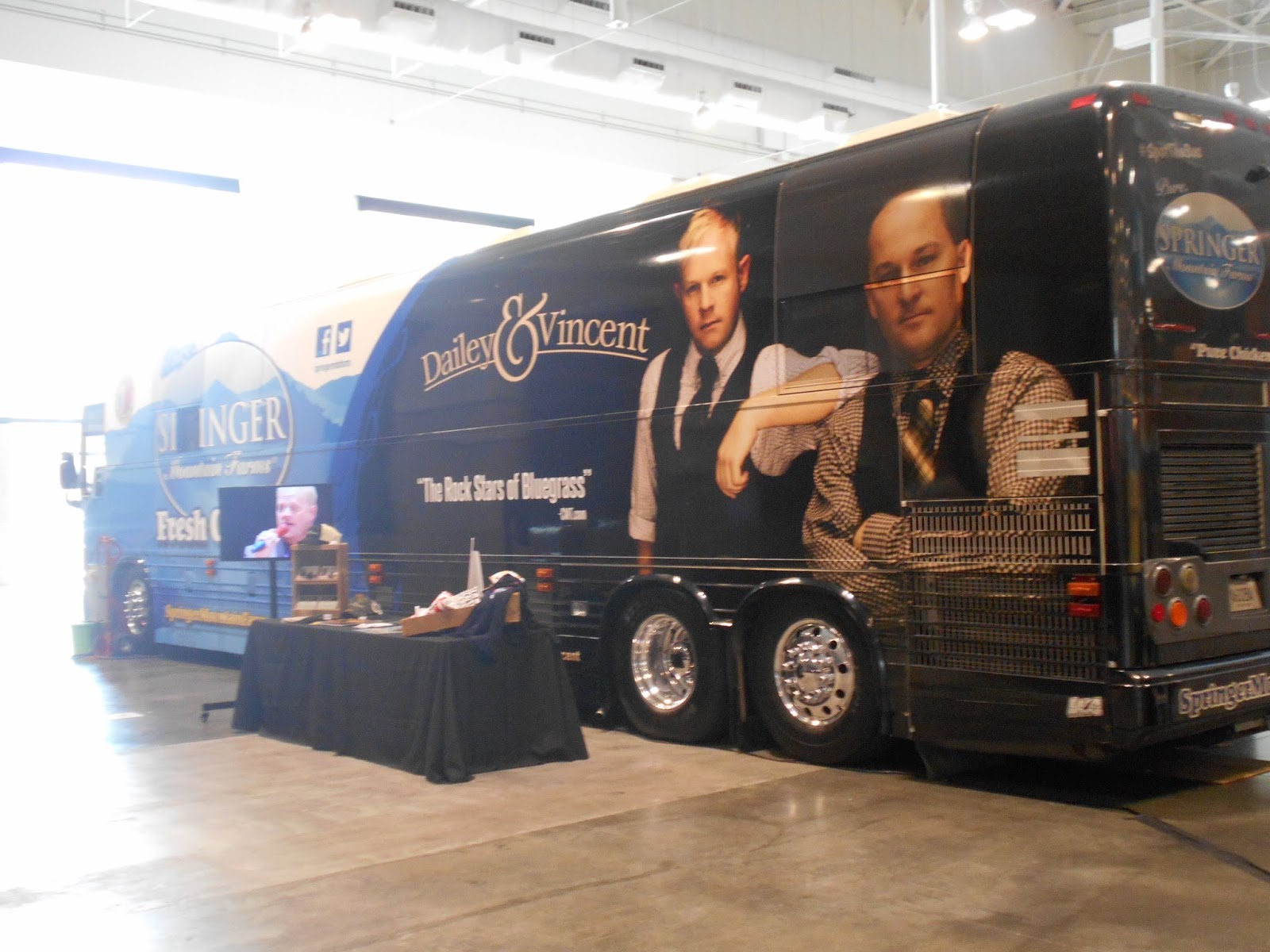 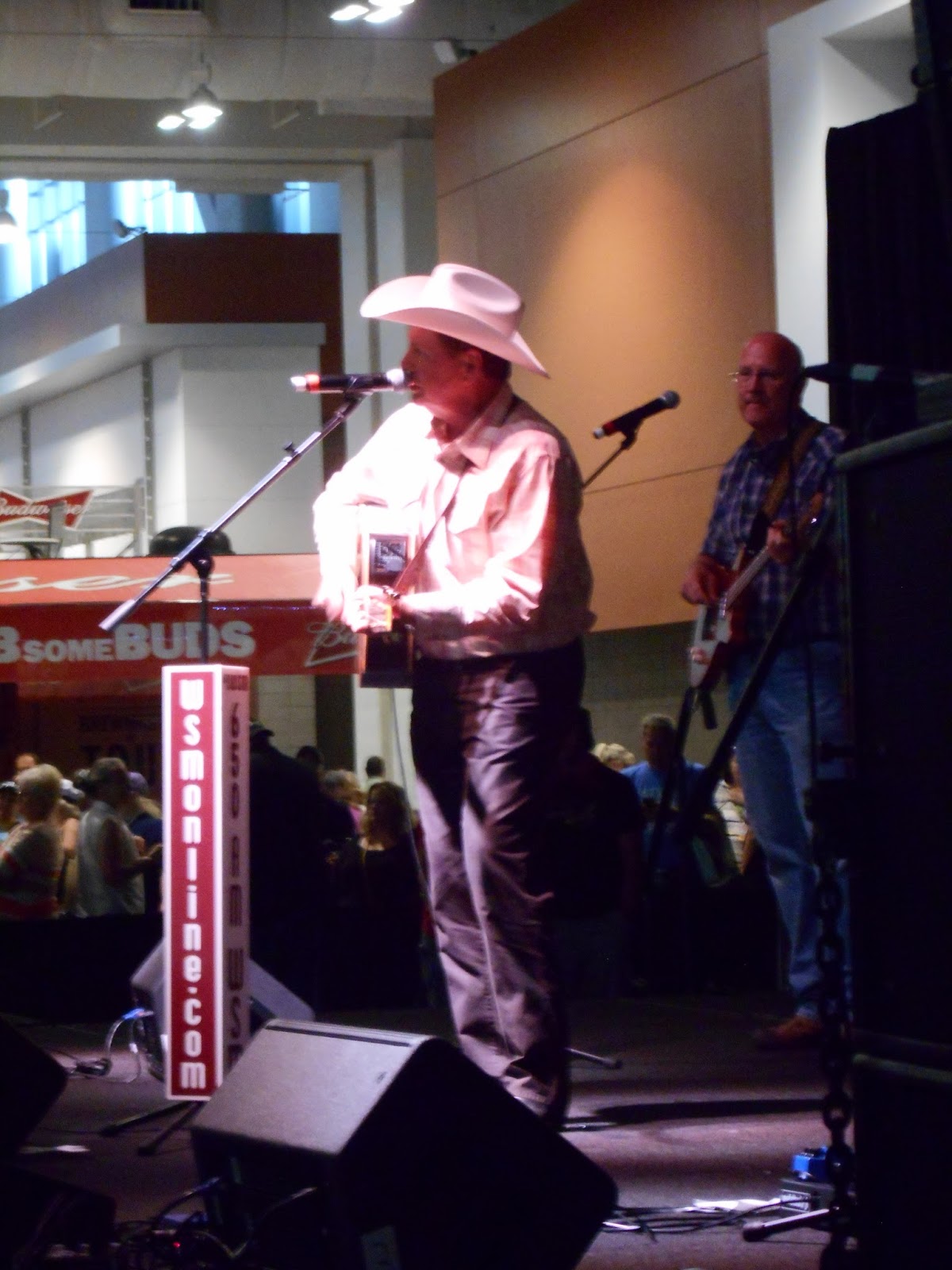 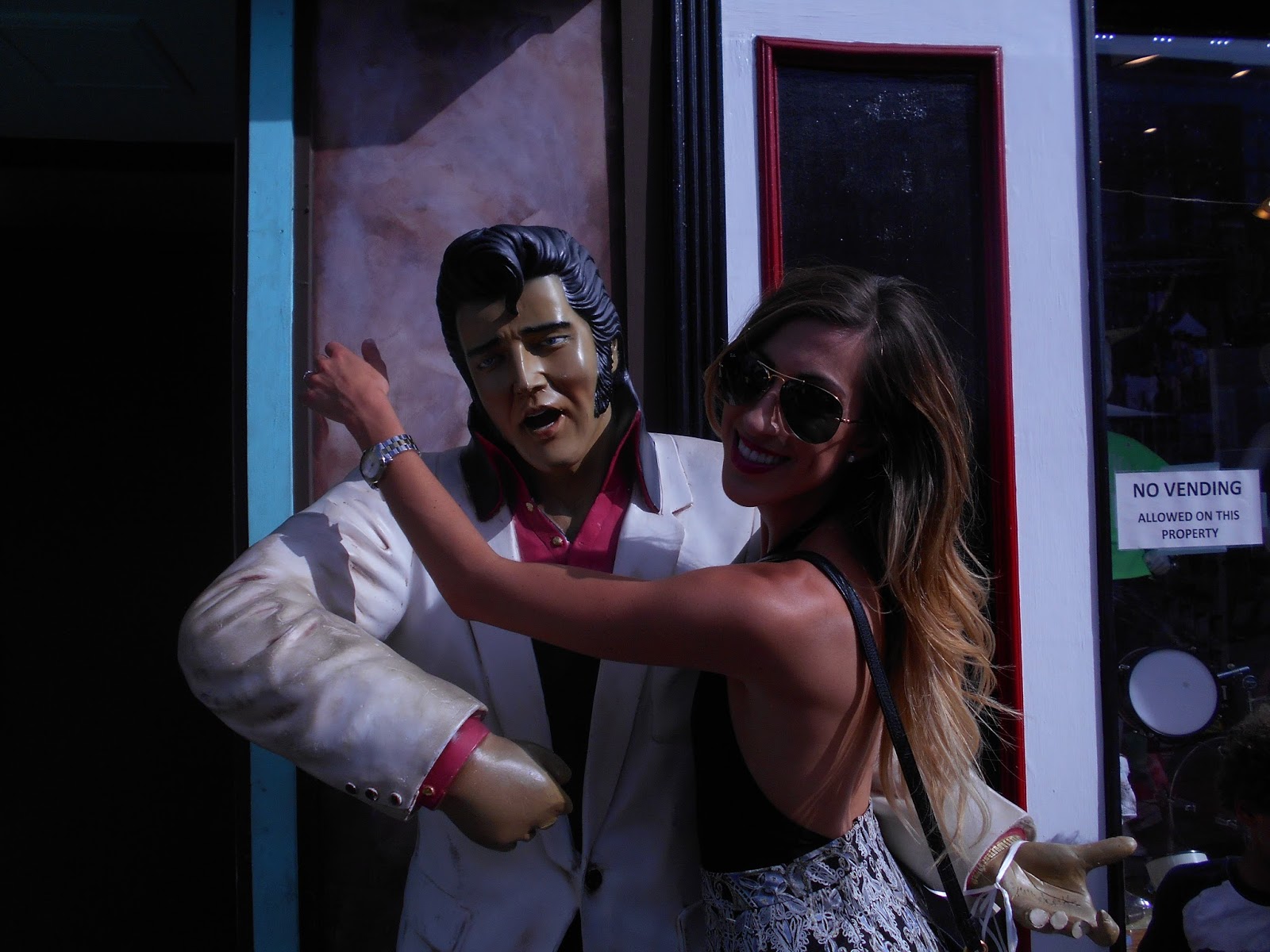 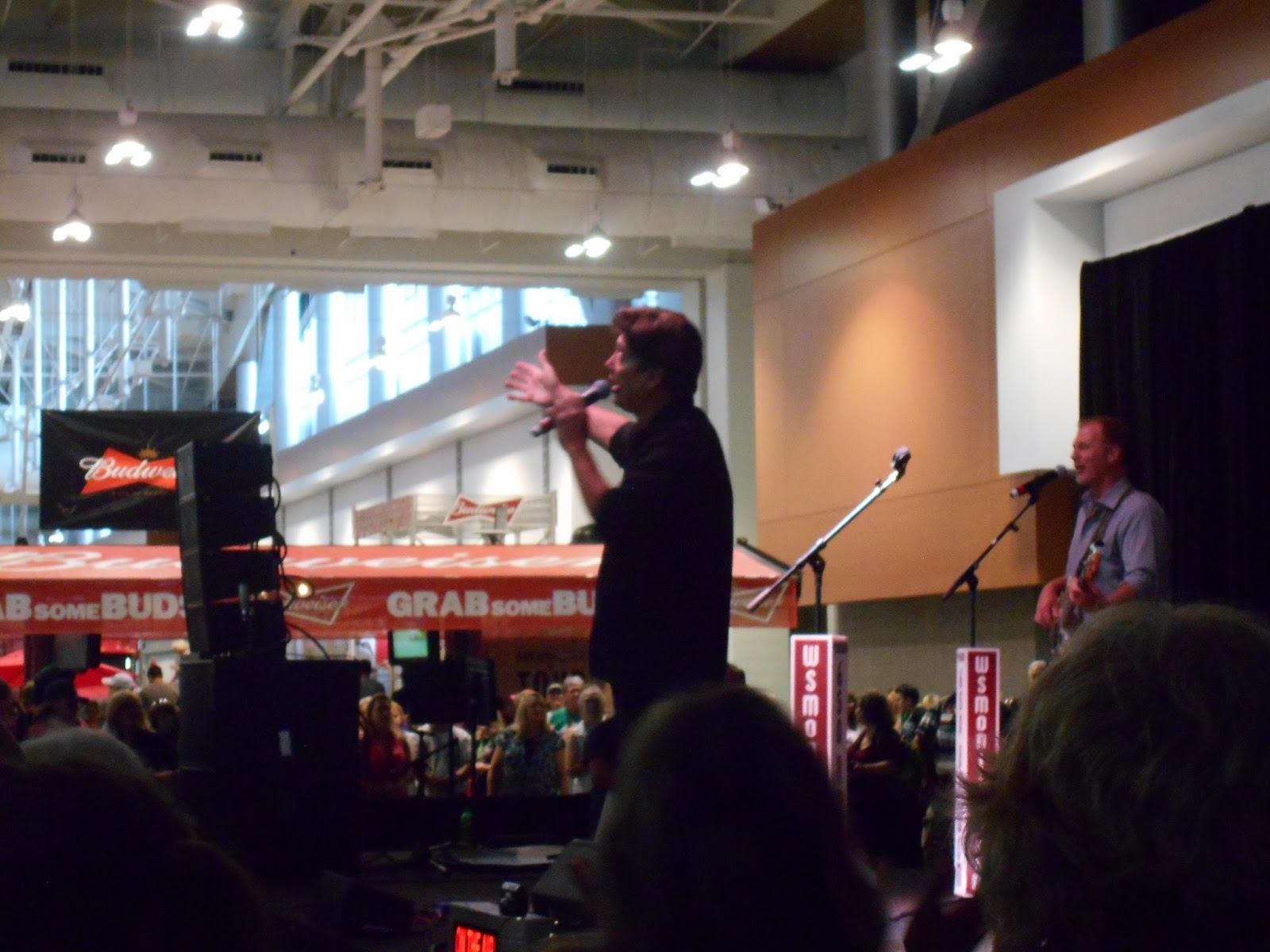