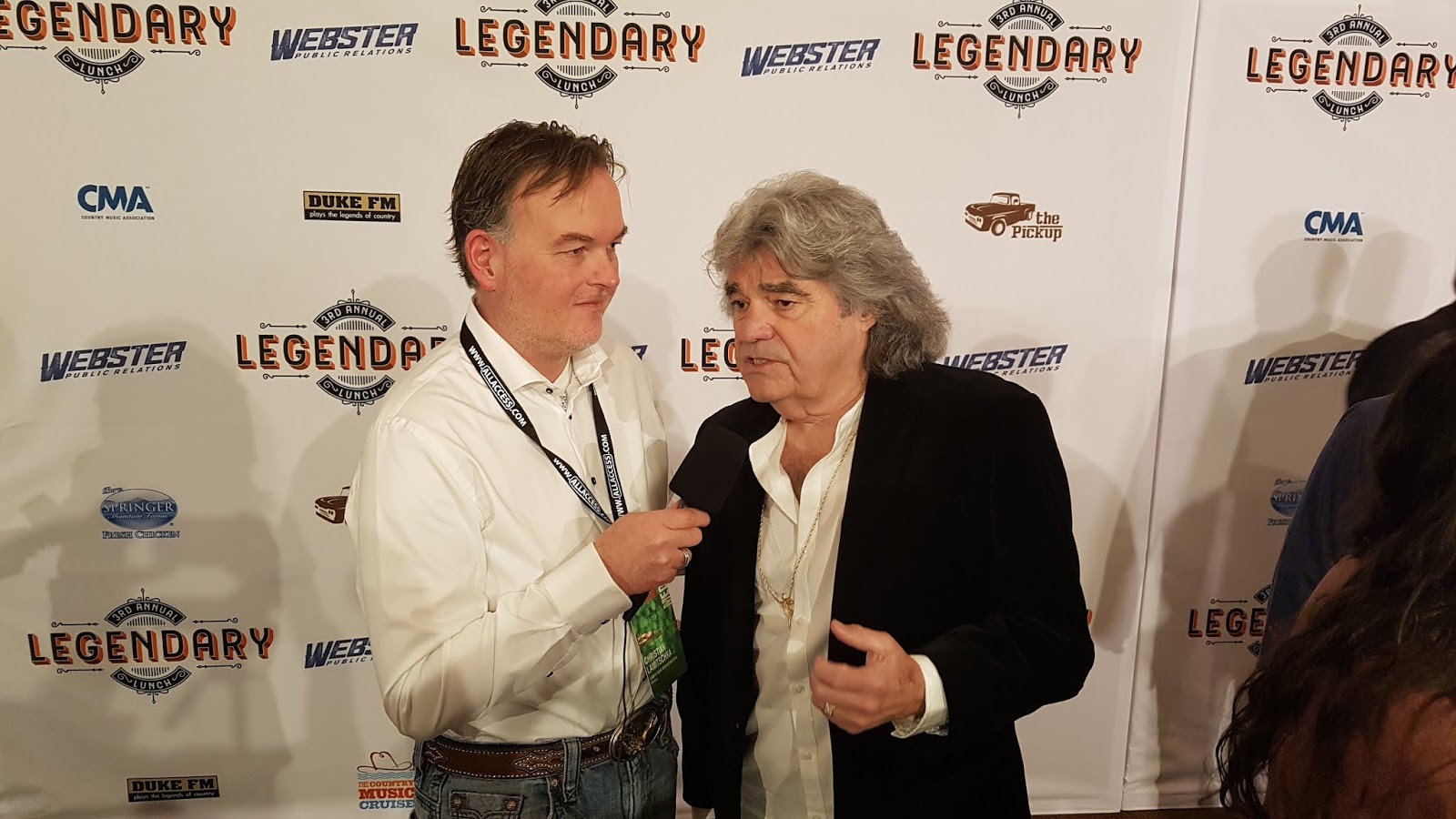 Dave Rowland, born January 26, 1944, known to many in the music business as the founder and
lead singer of hit-making group Dave & Sugar died November 1, 2018 in Nashville, due to complications from a stroke.

Before forming Dave & Sugar, Rowland was part of J.D. Sumner and the
Stamps Quartet (who was touring with Elvis Presley at the time), and
later the Four Guys. The Stamps Quartet was inducted into the Gospel
Music Hall of Fame in 1988. He also was a prominent
member of Country Music Hall of Fame member Charley Pride’s road show.

By 1975, with Pride looking for a backup band, Rowland hired Jackie Frantz and Vicki Hackeman, and Dave & Sugar was formed.

After signing on with Pride’s management team, Dave & Sugar signed
with RCA Records and recorded their first album. The trio’s first
single, “Queen of the Silver Dollar” (written by Shel Silverstein) broke
into the Top 25 of Billboard magazine’s country singles
chart in early 1976. Their second single “The Door Is Always Open,”
shot straight to the number one spot on the country charts, a driving,
lushly produced track which expertly combined Rowland’s resonant
baritone with soaring harmonies.

Dave & Sugar was a slick sounding, soulful vocal trio that during
their heyday was labeled “the country ABBA.” Although their career was
much shorter lived than that of Bjorn and crew, Dave & Sugar did
share the Swedish group’s knack for catchy tunes, sparkling
production, and full, rich, male/female vocal arrangements. Their
touring took them throughout North America, Europe, New Zealand and
Italy, where the group played a command performance for the Mayor of
Rome.

Rowland disbanded the trio briefly during the early 1980s to try a solo
career, releasing an album entitled (appropriately) Sugar Free and
charting two singles of his own. Rowland later reformed the trio with
two new sets of “Sugar” partners.

In lieu of flowers, the family asks for donations in the name of Dave
Rowland be sent to the Monroe Carrell Jr. Children’s Hospital at
Vanderbilt in Nashville, Tenn. In 2014, Rowland was honored by the Music
City Tennis Invitational in recognition of four decades
of event participation with proceeds to benefit the hospital.

Arrangements are pending for a celebration of life service.